The streaming companies filed documents suggesting new rates for songwriters for the 2023 to 2037 period. 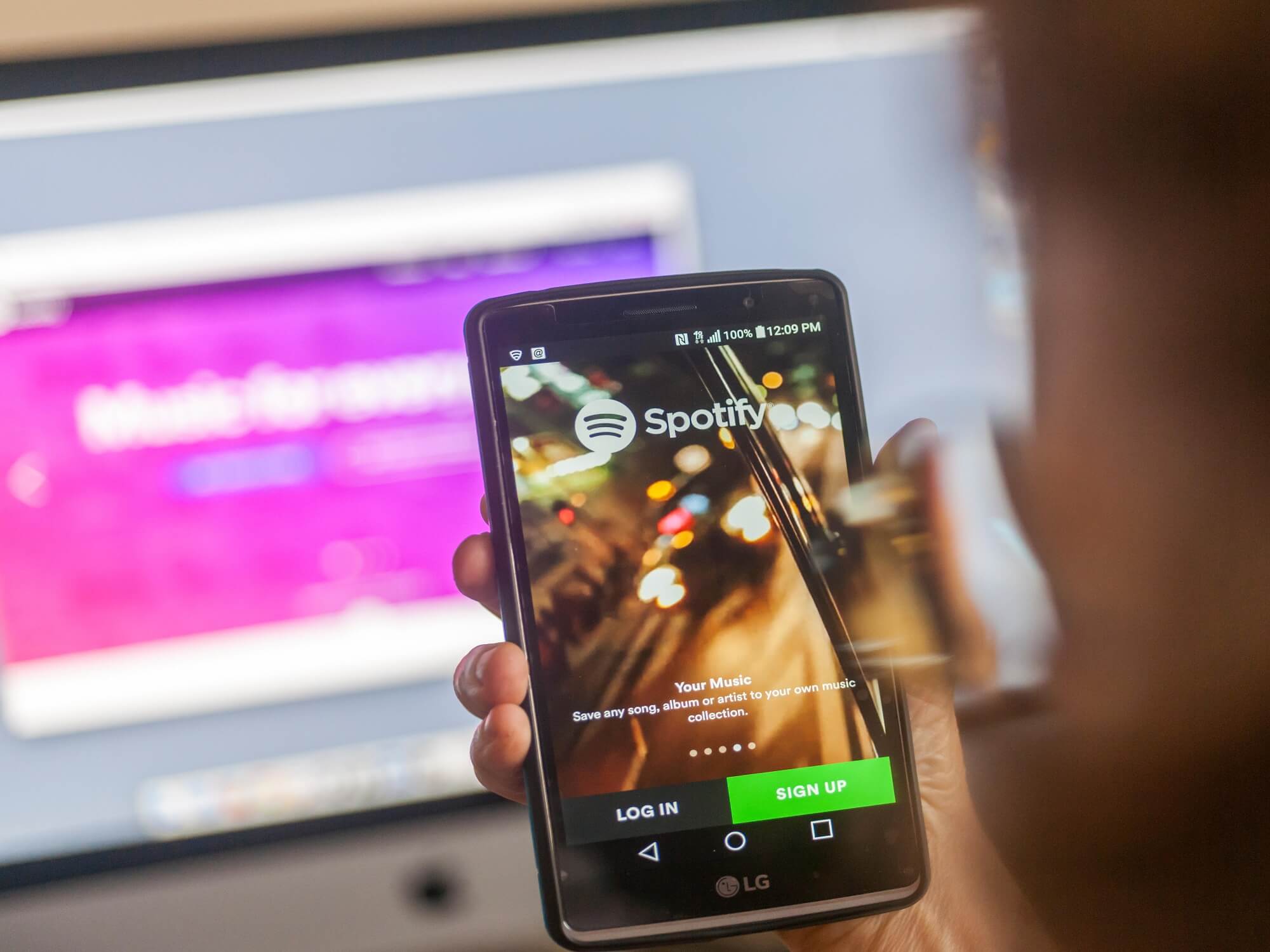 The streaming companies recently filed documents suggesting new rates of earning for songwriters with the US Copyright Royalty Board for the 2023 to 2037 period, and while detailed information is not available, the rates being proposed are so low that the industry is up in arms.

CEO of the National Music Publishers Association (NMPA), David Israelite, told Music Business Worldwide that these new rates “prove how much, or how little, they truly value the creators they rely on,” describing the proposed changes as the “lowest royalty rates in history”.

“Not only do they propose rolling back rates and terms to erase all gains over the last 15 years, but they actually are proposing a structure worse than at any point in the history of interactive streaming.

“The next time you see a billboard, paid ad, or token gesture from a streaming service claiming to value songwriters, remember that their actions speak louder than any hollow gestures. This fight has just begun.”

Israelite describes the coming review as the “most important” ever to be conducted by the US Copyright Royalty Board.

The UK government has recently begun to scrutinise streaming royalties, with Chair of the DCMS Committee Julian Knight MP calling for a “complete reset” of the streaming economy back in July. The UK Intellectual Property Office also recently found that only 0.4% of UK artists, or roughly 1,723 acts make a living off streaming revenues, a figure estimated to be between £2,200 to £3,700 a month.