The label’s initial 5,555 passes sold out in seven minutes. 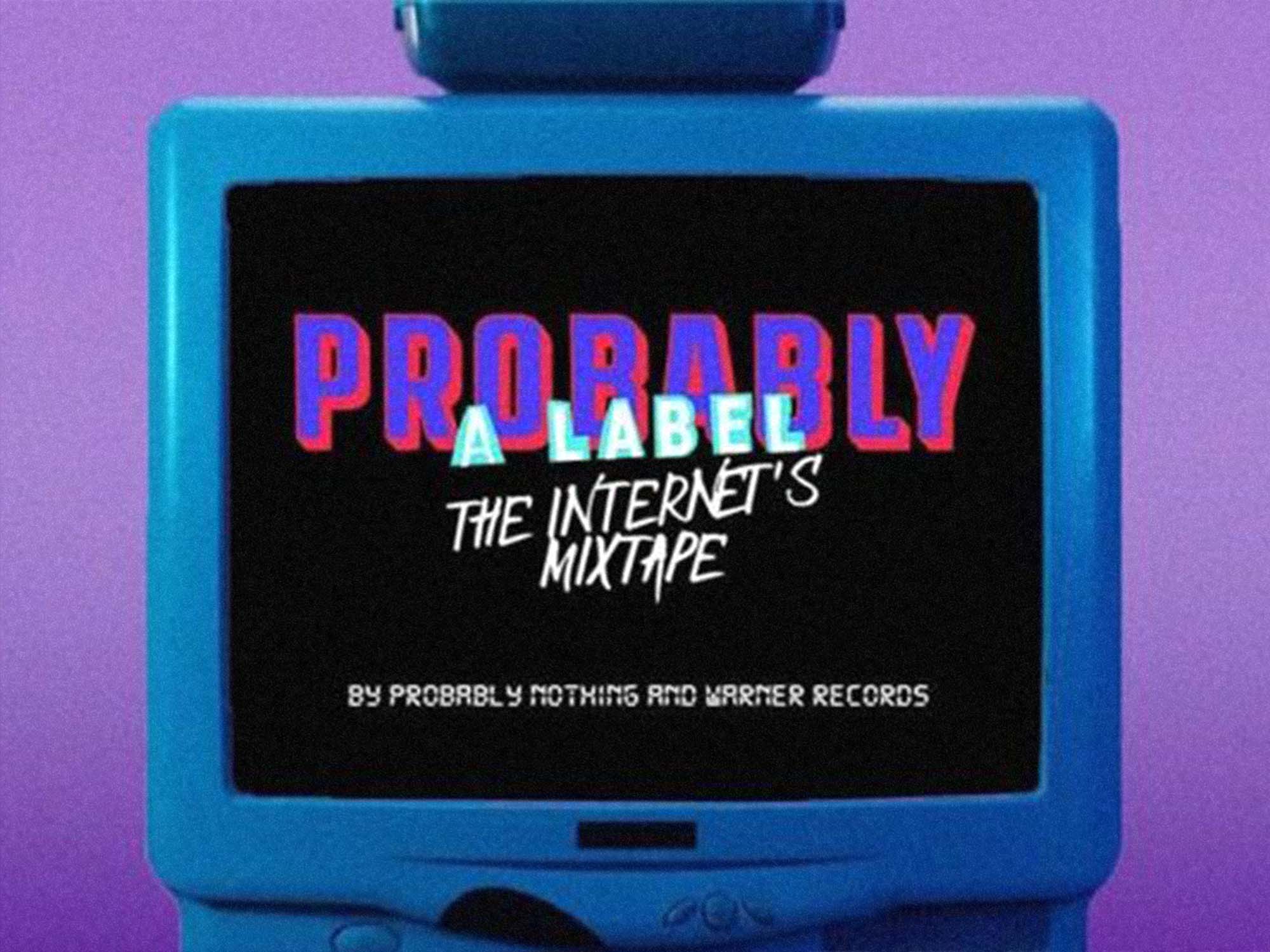 Jeremy Fall, the celebrity restauranteur-cum-web3-entrepreneur, has announced the launch of Probably A Label, a Web3 major record label in collaboration with major label Warner Records.

Promising a new type of label that uses Web3 technology to redefine IP ownership in the music industry, Probably A Label represents the first time a major label has collaborated with an NFT culture brand, a partnership that began with Probably Nothing enabling Warner Records to enter the Web3 space via Stickmen Toys, a “decentralised brand, fusing music, art and technology”. The label says it will seek to encourage artists to embrace new technologies as part of their output.

5,555 passes were launched that “exemplify [Probably A Label’s] vision of what the future of music looks like”, which sold out in seven minutes. The first music drop will allegedly be from Diddy and Jason Martin, claimable for Probably A Label holders.

“Probably A Label believes music best comes alive when there’s context people can connect to emotionally,” the label said in a press release. “They are creators that help artists rewrite those stories using the power of NFTs and believe Web3 allows artists to create with more freedom and connect with fans on a much deeper level – their mission is to live at the intersection of that culture.”

The label grew out of Fall’s Probably Nothing, a platform to introduce and educate members to the world of Web3 and NFTs that describes itself as “a community for the Web3 curious, the lovers of culture, creatives, and jpeg enthusiasts […] a gathering place for everyone who wants to help push this new world forward and be part of the family.”

“I grew up in the 90s listening to so many artists on Warner Records, said Jeremy Fall. “It’s surreal to have it come full circle and help them redefine how people experience music in today’s Web3 era.”