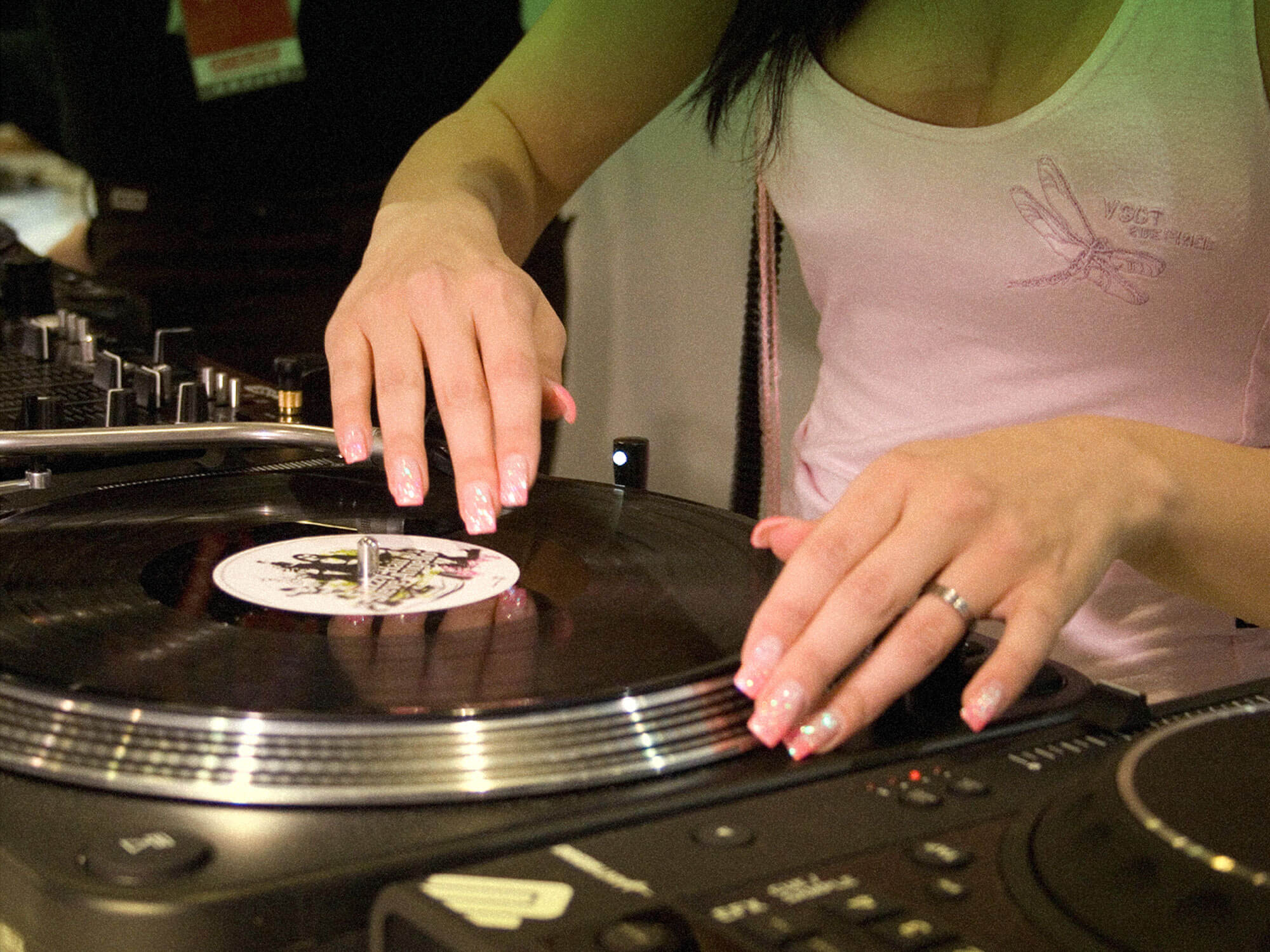 A recent report on gender representation in UK dance music has uncovered that female DJs are often caught in a “catch-22”, where they’re only seen as successful “because they’re good looking”.

The report, carried out by The Jaguar Foundation, explores gender diversity in the UK dance music industry and looks into elements such as pay gaps and sexual harassment. It finds that female DJs are less likely to self-promote compared to men and a quote from an anonymous source reads, “There’s been a lot of judgement, especially from male artists in the industry. The assumption is that if you’re pretty and you’re a woman, then you’ve been handed lots of opportunities based on your looks.”

It was also uncovered that there was an increase in spiking and sexual assault in live spaces after venues re-opened in 2021 following the pandemic. It states that “two-thirds of female creators identified sexual harassment or objectification as a key challenge, making it by far the most widely-cited problem.”

The gender split of employees working in live music industries showed a shocking disparity in the number of men in senior roles compared to women, with 63 per cent of senior positions occupied by male employees compared to only 37 per cent of women.

However, the report found that the number of female and non-binary artists performing at festivals has gradually increased since 2018, with this group now making up 28 per cent of performers. Still, male artists occupy 72 per cent of festival lineups in 2022.

Back in April 2022, a new foundation was also launched to support victims of abuse in the music industry. Face The Music Now was launched to offer support to those who faced sexual abuse and limit the use of Non-Disclosure Agreements (NDAs), which often silence victims from speaking out.

Whilst progress is being made to ensure our lineups offer better representation, the report suggests there is still more work to do in the music and nightlife industry.

You can read the full report at thejaguarfoundation.net.