BFD sounds could end up in Alesis electronic drumkits, as the Seaboard maker sheds another asset to refocus on LUMI and ROLI Studio. 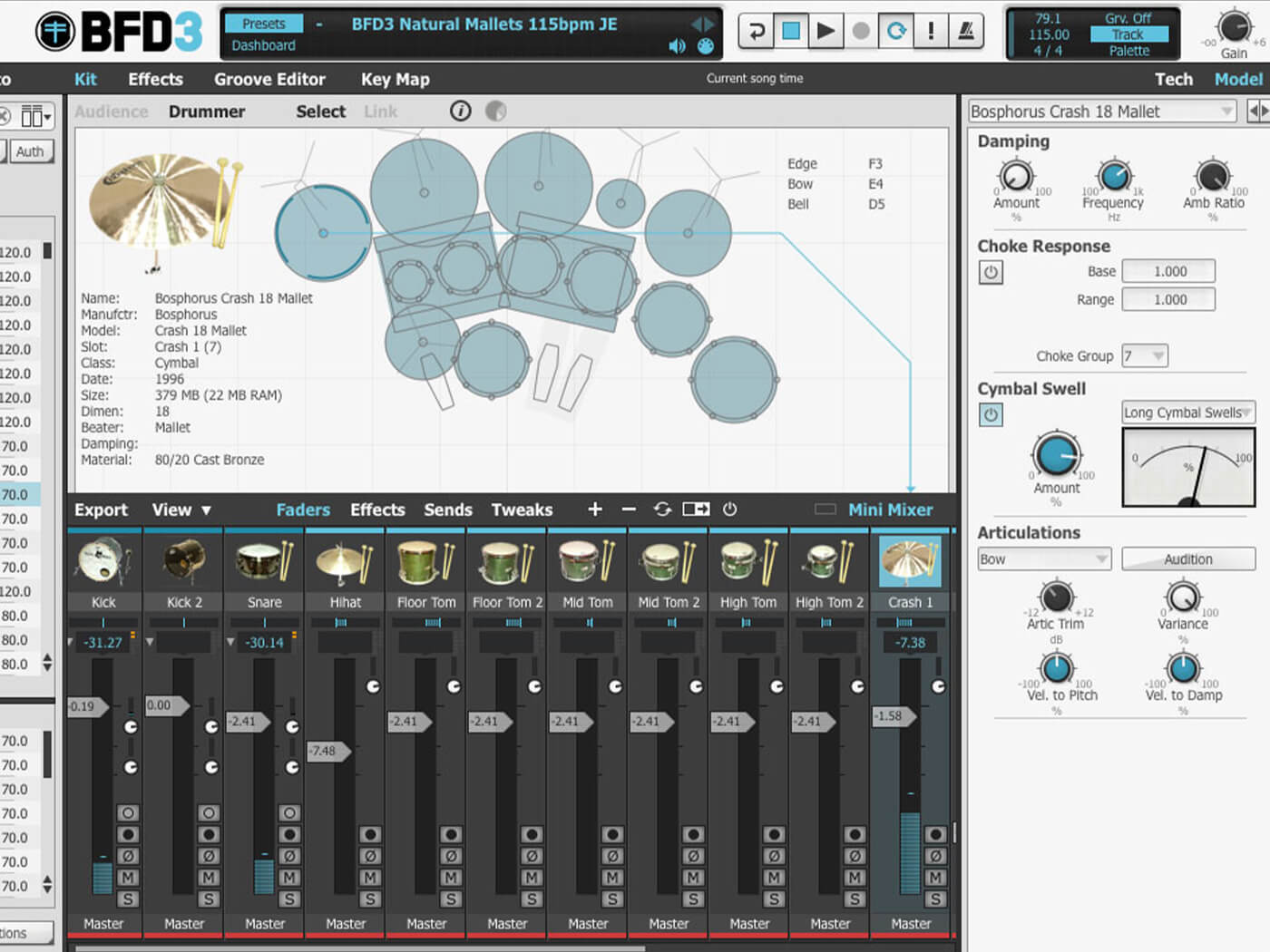 The sale will see the popular FXpansion BFD drum software along with its sample libraries, and its development staff of four, move over to InMusic. The remainder of FXpansion titles, such as Strobe 2 and Cypher 2, will remain under ROLI’s stewardship.

ROLI acquired FXpansion in 2016 and has used the developer’s MPE-enabled sound engines to power its hardware-controlled software instruments. However, we never saw much of BFD in the wider ROLI ecosystem.

ROLI CEO Roland Lamb comments: “At ROLI we’ve seen the power of deep hardware-software integrations, and we believe inMusic will bring unique value to the BFD community through its extraordinary expertise in both drum software and hardware development.”

Could that mean InMusic plans to use BFD in its Alesis electronic drumkits and Akai products such as the MPC? In a press release, InMusic has said the BFD development team with “supported by the resources and IP of the entire inMusic group”, which could mean renewed development of the drum instrument. Its last major update was in 2013, when sounds were recorded for the library by the likes of Andrew Scheps and others.

The news of ROLI shedding this FXpansion title and its dev team follows an announcement on Saturday that ROLI had sold JUCE, the cross-platform audio dev framework used to build Korg Gadget and Cycling ‘74 Max.

ROLI raised $50m in venture capital between 2014 and 2017 and in March 2019 raised further debt investment following a difficult 2017, where they posted a loss of $27m, reported The Telegraph. 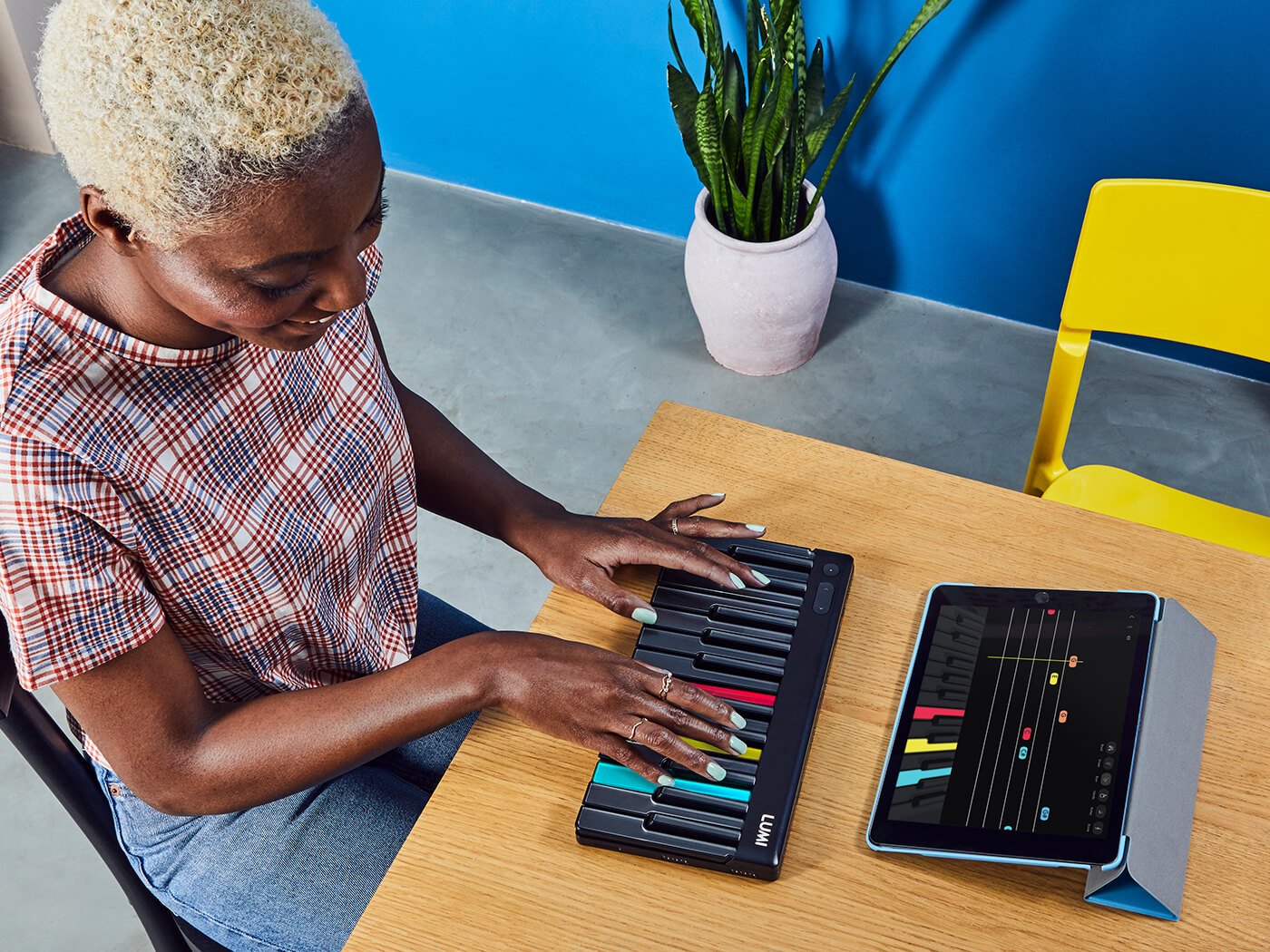 Its latest product LUMI was launched on Kickstarter, an unusual move for a company of its kind, but perhaps a prudent one given the popularity of the campaign. ROLI took 10,000 orders and funding totalling £1.6m, though there have been delays.

So why has ROLI sold JUCE and BFD? We reached out to ROLI to find out. According to a spokesperson for the company, ROLI is focusing its attention on LUMI, and on nurturing other core products such as Seaboard and ROLI Studio, a software suite that launched this month. The company wants to “focus on making sure [these products] realise their full potential,” said the spokesperson.

That’s good news if you want to get your hands on LUMI, ROLI’s multicoloured backlit learning keyboard. “LUMI is definitely coming, and we’re looking forward to releasing it by June,” they said.