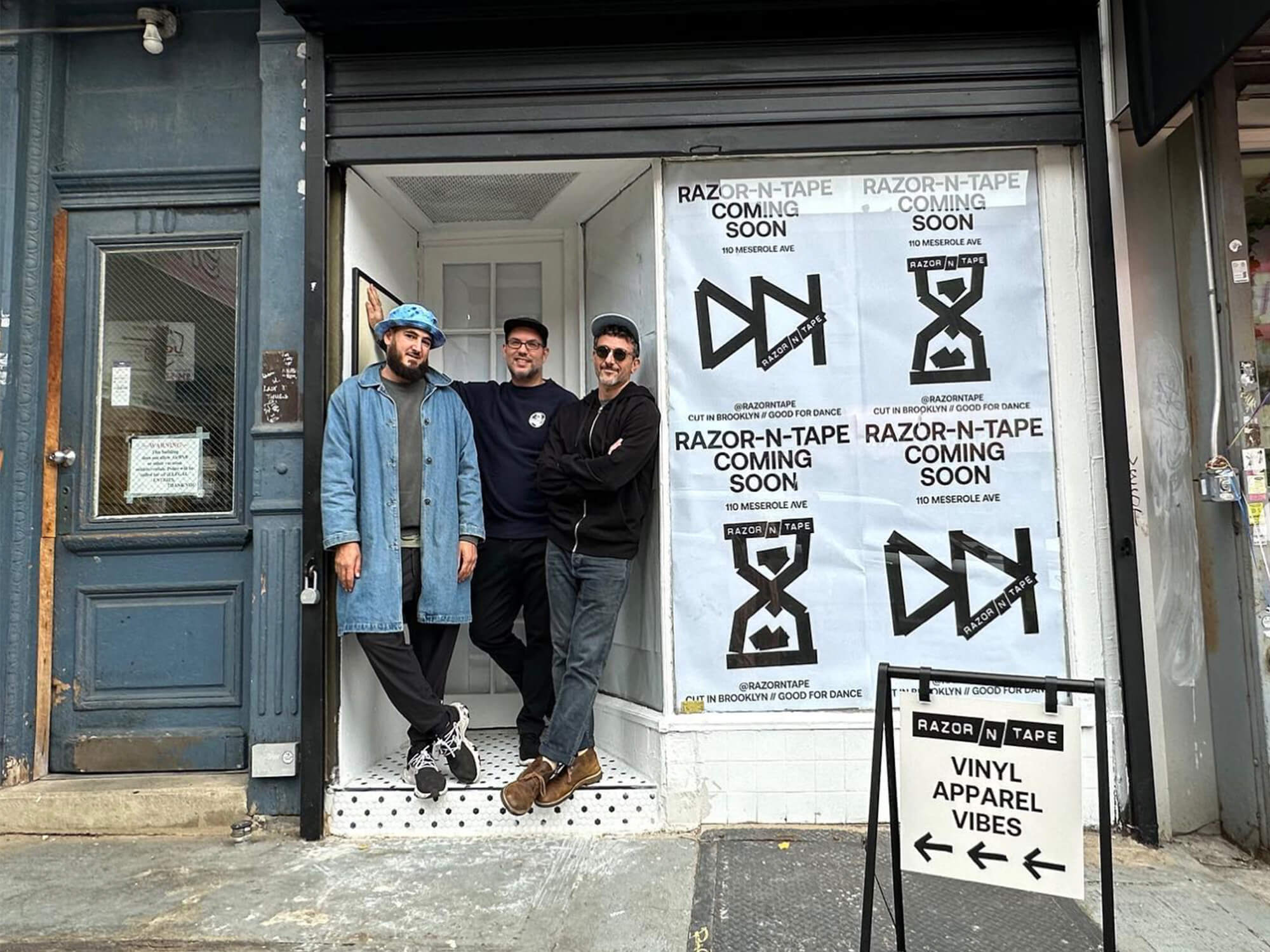 The shop launched as part of celebrations of the label’s tenth anniversary. Located in Brooklyn, it’s set to open on Fridays, Saturdays and Sundays starting from 21 October and will host in-store sessions from local artists. There will also be guest selector/DJ live streams on a regular basis. On top of that, the store will sell DJ accessories and apparel too.

In a statement shared on Razor-N-Tape’s Instagram page, the label said: “For 10 years, Razor-N-Tape has been a fixture of the NYC club scene, and now we are taking our next big step as we open a flagship shop in Greenpoint, Brooklyn!

“We see this storefront as the logical next step in our evolution; a place that will highlight our full vinyl catalogue and apparel, showcase new music from our favourite labels & artists, and be a place of convergence for local and visiting artists.”

The teamm also explained that the label would be seeking “continued support” from its community through a GoFundMe page to “help us get the store on its feet”.

“As you can imagine, opening a brick-and-mortar in Brooklyn is no easy feat. We’ve built an amazing community over the past 10 years, and we’re hoping to have your continued support on this new endeavour.”

The first few artists lined up for live sessions at the Razor-N-Tape store have already been announced, they include Jacques Renault, Mickey Perez, Bruce Tantum and more. Razor-N-Tape has been home to a slew of prolific underground dance acts such as Felipe Gordon, Cody Currie, Fouk and more.

Razor-N-Tape isn’t the only label opening up a physical shop, Jack White’s Third Man Records also opened a store situated in London earlier this year where customers can instantly press their music into vinyl.