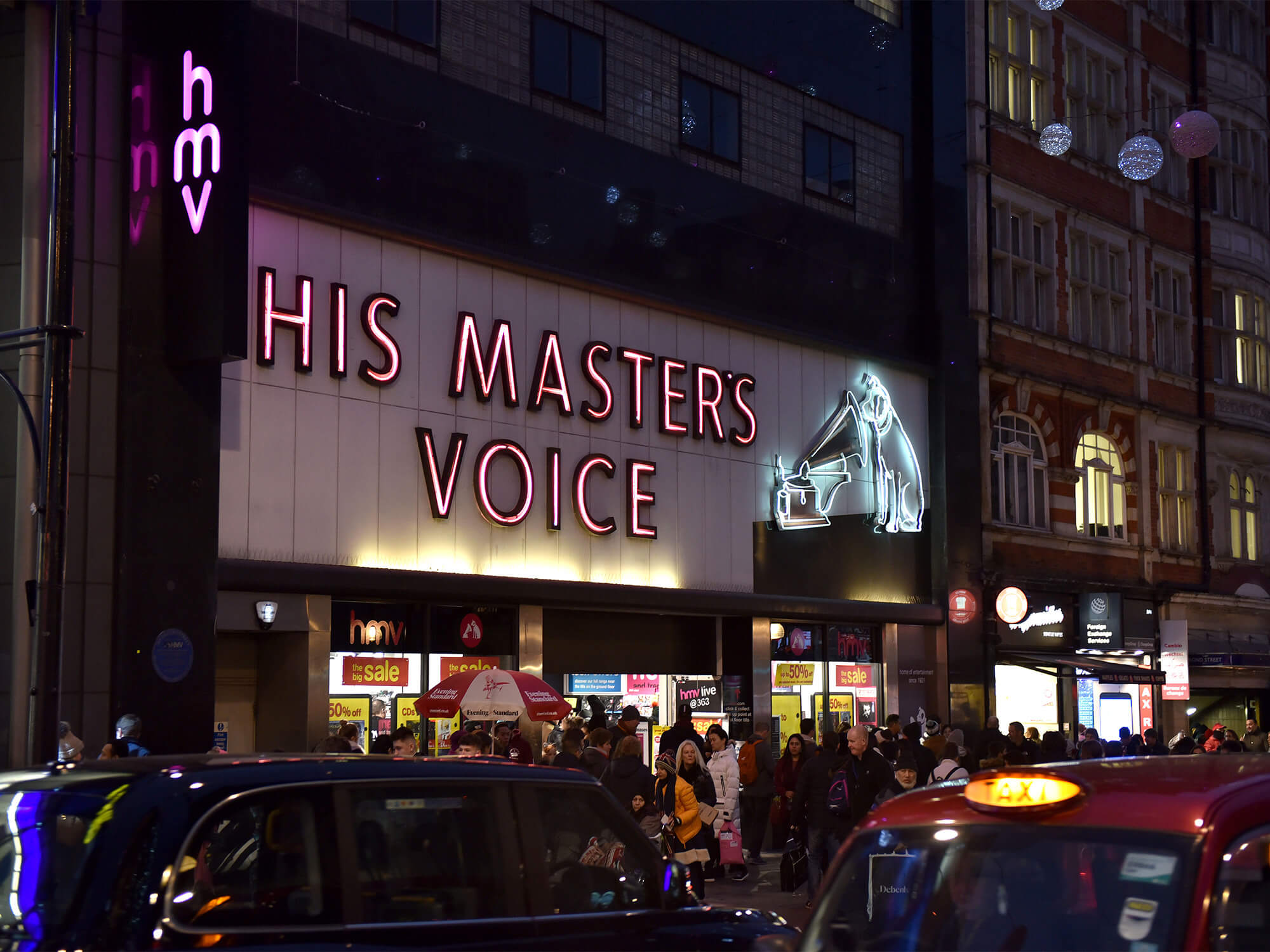 Music retailer HMV has launched its own record label, 1921 Records, which aims to support and promote upcoming, grassroots artists.

The retail giant has existed since 1921 (hence the label name) and has supplied generations of music lovers with records, CDs, headphones, turntables, merchandise and more – if you weren’t milling about in the poster section as a teen then what were you even doing with your time off school?

The label has already signed its first act, 22-year-old Newcastle-based singer-songwriter India Arkin who was discovered after playing in the HMV Live & Local programme. Her debut album Home Truths will be released to coincide with National Album Day 2022 on 15 October and will be available exclusively on vinyl in HMV stores across the UK and online.

You can listen to her latest single, What You Call Home below:

Arkin said in a statement (via NME) about the signing, “I’m thrilled to be releasing my debut album with 1921 Records, and it’s almost unbelievable that gigs in the store in HMV Newcastle would lead to this. I can’t wait to see my record on the shelves and tour the country performing with my band.”

Owner of HMV Doug Putman also commented, “India’s music is absolutely incredible and we’re thrilled to make her our first 1921 Records signing. She has such passion for her craft, and she’s a true musician who writes, plays instruments and performs.”

He continued, “With our new label, we want to do what we can to help debut artists make their mark in a tough industry. Streaming algorithms mean it’s hard for new artists to get their voices heard, so we’re giving them the chance to get their albums in our stores where music fans can discover them for themselves.

“This is just the beginning for 1921 Records – it’s our mission to get more fantastic albums by debut artists into the homes of music fans.” Putman went on to conclude, “HMV is leading the way in the vinyl revival, so it makes sense for us to create our own label and promote the music we know our shoppers care about.”