by Scott Ng
Rage Against The Machine
Amazon
News

The group fears the data may be used to surveil activists and marginalised groups. 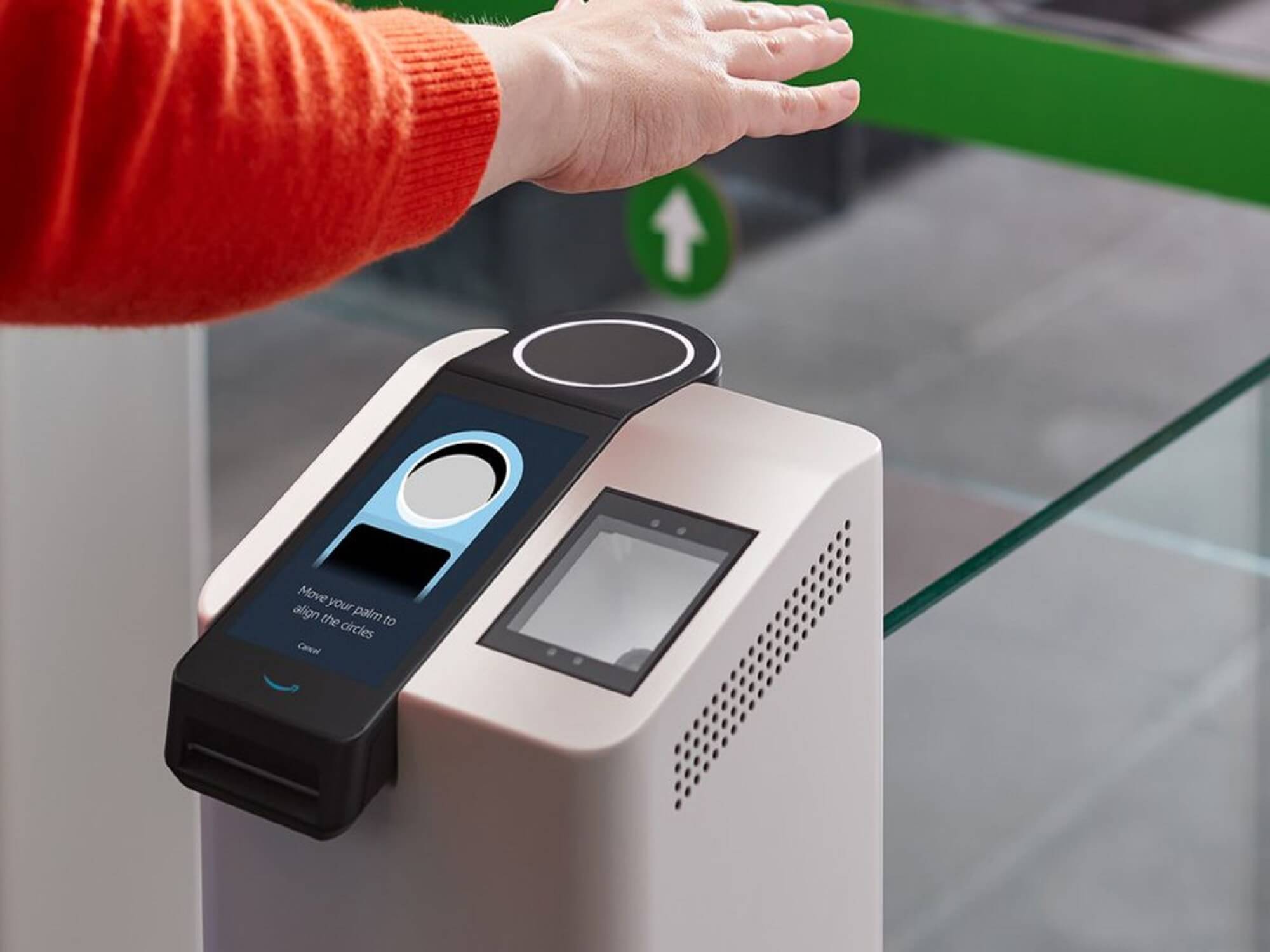 A coalition consisting of hundreds of musical stars  has raised privacy concerns over Amazon’s palm recognition service being integrated into concert venues, calling the technology “dangerous and invasive”.

The group, organised under the banner Amazon Doesn’t Rock (ADR), includes artists such as Rage Against The Machine’s Tom Morello, Bikini Kill’s Kathleen Hanna, Anti-Flag, amongst many others. Yesterday (17 November), ADR signed off on an open letter calling on Denver’s Red Rocks Amphitheatre, which recently implemented the tech, to cease using it.

“The truth is that palm scanning, like facial recognition, is an example of biometric data collection, and could turn Red Rocks into the site of ICE raids, police violence, and false arrests,” wrote a statement from the group’s website. “We’re calling on Red Rocks, AXS and AEG to reject this dangerous and invasive technology.”

It continued: “Under the guise of ‘convenience’, corporations are putting the safety of thousands of people at risk – especially people already targeted by state violence – and threatening everything we love about live events.”

“Live shows are supposed to be about creative expression, community, and joy. They should be places where people can feel safe and free.”

ADR’s website further cited Amazon’s “long history of willingly collaborating” with “abusive state agencies like DHS and police departments” – it claimed the Seattleite giant previously “worked with cops” to track down participants of the Black Lives Matter protests of 2020.

The Amazon One palm recognition service is billed as a contactless way for customers to use their palm for e-payments and more. It was rolled out in Amazon storefronts and various Whole Foods outlets, and recently began being implemented as a ticketless alternative for entry into sporting and music events, starting with the Red Rock Amphitheatre.

An Amazon spokesperson told MusicTech: “The claims made by this organisation are inaccurate. Amazon One is not a facial recognition technology – it is an optional technology designed to make daily activities faster and easier for customers, and users who choose to participate must make an intentional gesture with their palm to use the service. We understand that how we protect customer data is important to customers—this is very important to us too, and that’s why safeguarding customer privacy is a foundational design principle for Amazon One.

“Amazon One devices are protected by multiple security controls, and palm images are never stored on the Amazon One device. Rather, the images are encrypted and sent to a highly secure area we custom-built for Amazon One in the cloud where we create your palm signature.”

The service, which records data from one or both palms, could possibly see more extensive integration in venues across the United States.

Rage Against The Machine
Amazon