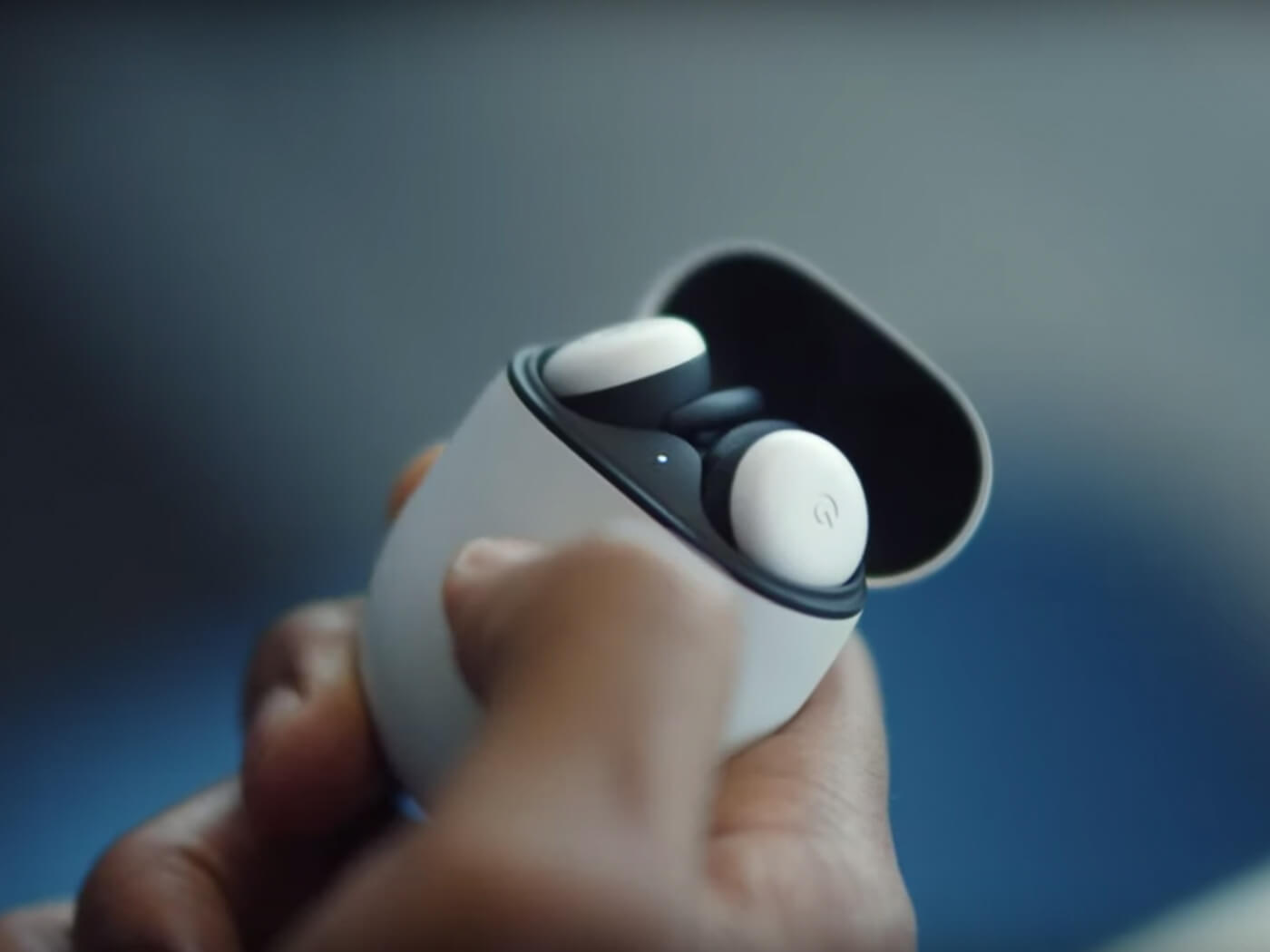 The acquisition happened back in December 2020, according to a recent filing with the US Patent And Trademark Office.

So far, Google has kept hush about its plans with the startup. Protocol noted several Dysonics employees have now been shifted to audio hardware development at Google. Given Dysonic’s knowledge of spatial audio and wearables, this could spell interesting developments for Pixel Buds.

Back in 2013, the startup launched a successful Kickstarter campaign for the Rondo Motion, an aftermarket motion sensor that added 3D audio capabilities to any pair of headphones.

Google has some catching up to do with Apple, whose AirPods Pro and Max models already offer spatial audio capabilities.

Immersive audio has appeal in both the professional and consumer audio sectors. Some plug-ins use head-tracking to recreate speaker-like output on headphones. Last week, producer Sebastian Krys and Rebeleon released music in a spatial audio format that claimed to require “no extra hardware” to experience – just a regular set of headphones.