“Bodyheat is a crazy dream born from being in lots of hot clubs, working in geothermal energy, and bringing the two together,” says inventor David Townsend. 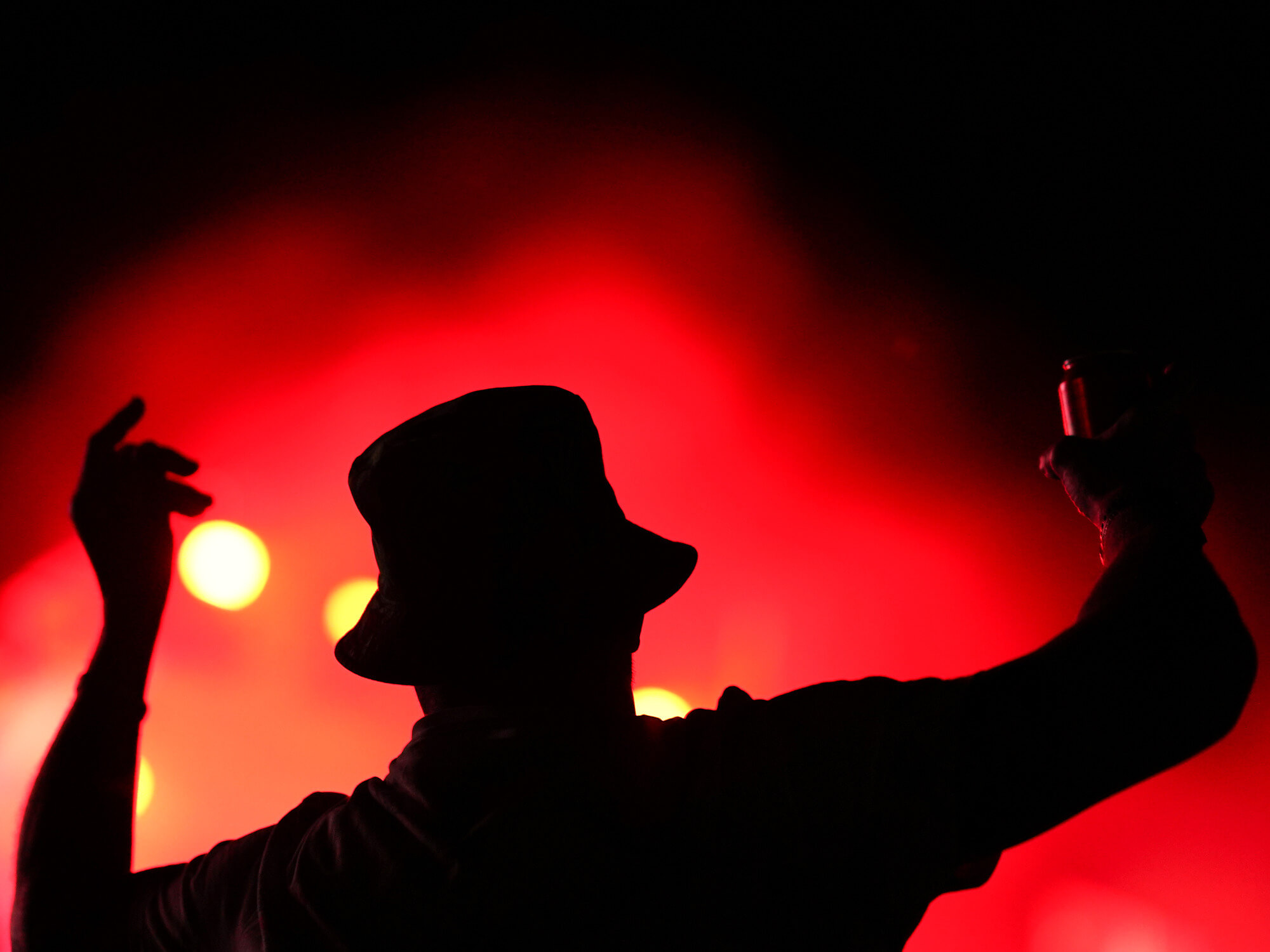 Here’s how the new system — aptly dubbed BodyHeat — works: Inside the club, the heat generated by dancers is piped via a carrier fluid to underground bore holes that can be charged like a thermal battery. That stored heat can then be pumped back up to warm the space when the need arises.

According to the owners, this will allow them to completely disconnect the venue’s gas boilers, reducing its carbon emissions by about 70 tonnes of CO2 a year.

David Townsend, founder of geothermal energy consultancy TownRock Energy and inventor of BodyHeat, told BBC News: “When you start dancing, medium pace, to the Rolling Stones or something, you might be generating 250W.”

“But if you’ve got a big DJ, absolutely slamming basslines and making everyone jump up and down, you could be generating 500-600W of thermal energy.”

The installation of BodyHeat is part of SWG3’s aim to achieve “net-zero” carbon emissions by 2025. Three years in the making, the energy system cost over £600,000 to install, though the team estimates that the money spent would be recovered in about five years with the savings on energy bills.

Describing the investment as a “leap of faith”, the venue’s managing director Andrew Fleming-Brown said, “To put in perspective, if we were to go down a more conventional route with typical air conditioning, then your costs would probably be about 10% of that – so £60,000.”

“If we can make it work here in this environment, there’s no reason why we can’t take it to other venues, not just here in Scotland and the UK, across Europe and further afield,” he told BBC News.

The use of spectators to generate energy has been growing in popularity over the years. Most recently, Coldplay’s Music Of The Spheres world tour featured a series of sustainability initiatives, including a “kinetic floor” that converts fans movements into energy and electricity-generating power bikes at the venue for those who want to pedal and charge the show battery.