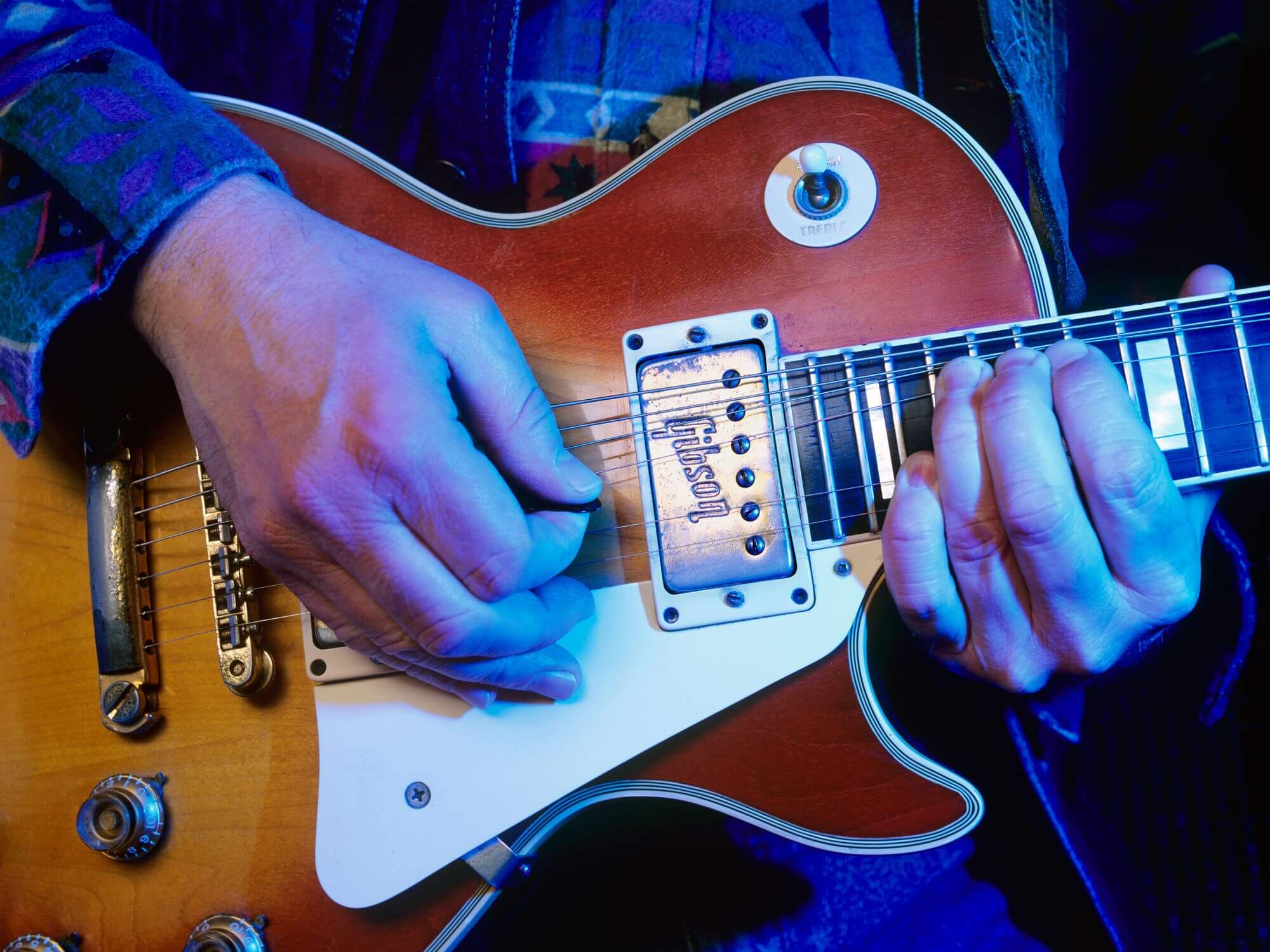 Gibson could be entering the NFT fray, as the guitar-making giant recently disclosed to the federal trademark office that it intends to sell NFTs involving images of its Les Paul, Flying V, Thunderbird and other guitars.

According to documents seen by Billboard, Gibson Brands Inc. applied for trademark registrations covering the “uniquely shaped body” of six of its famous guitars: the Les Paul, Flying V, Thunderbird, SG, Explorer, and either the ES-330 or ES-335. Additional applications include the shape of a guitar’s headstock and a truss rod cover.

The company had allegedly told the U.S. Patent and Trademark Office that it plans to use them to sell “multimedia files” that are authenticated by NFTs.

In other words, while Gibson has not yet launched any of its guitar NFT products, they should likely do so in the future.

Nevertheless, Gibson will hardly be the first to hop on the NFT hype train. Just last November, electric guitar maker ESP launched its first set of limited edition guitar NFTs at $100 each. Artists like Nas, The Weeknd, Grimes and Eminem have also debuted their own NFTs over the past year.