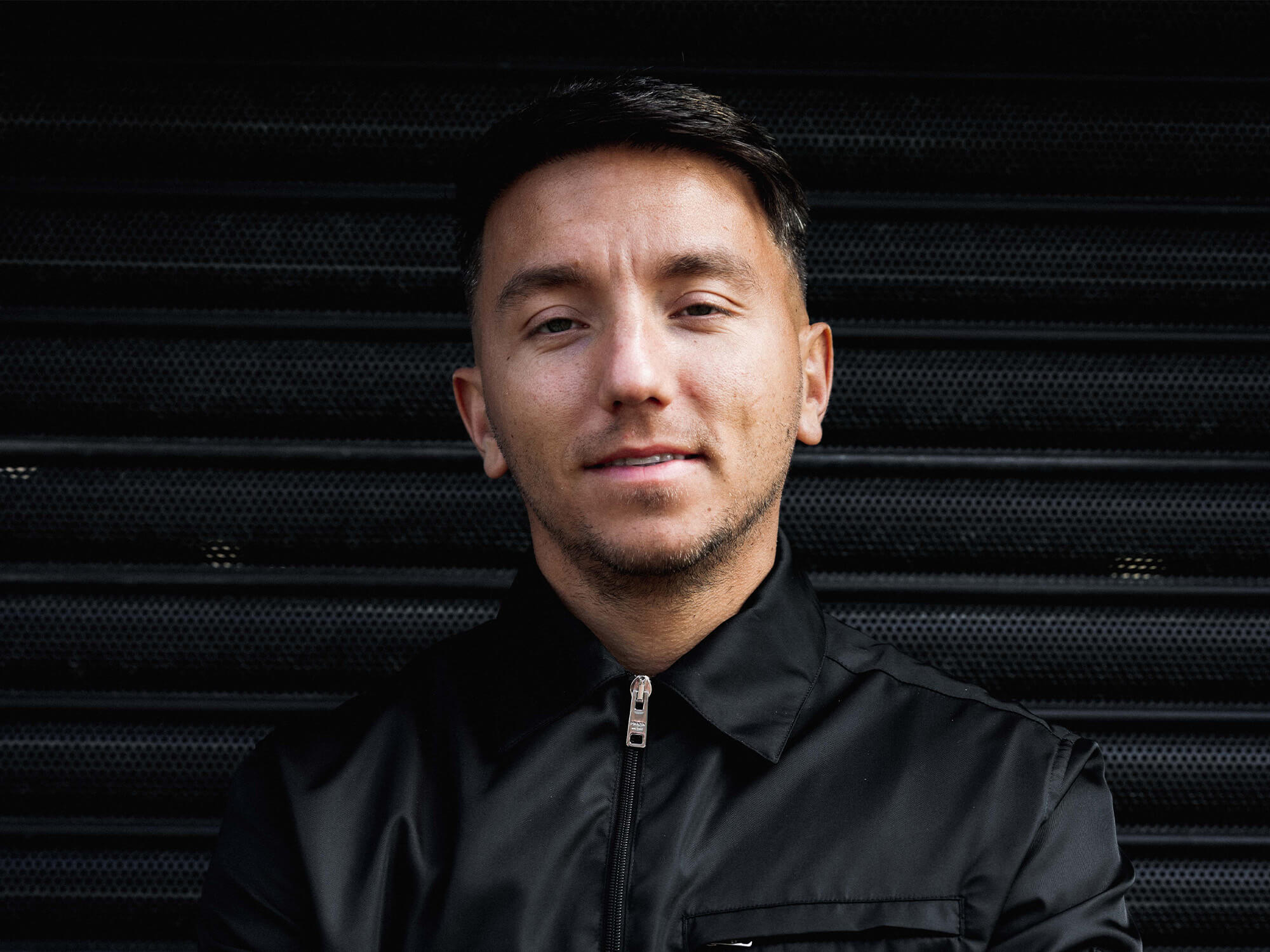 He made the comments during a recent interview, in which he also discussed production, DJ’ing and his favourite artists.

Frazi.er – real name Fraser Smith – said that while in Europe, techno is “still underground and people are passionate”, in the UK, producers have started making music with the main focus of the tracks being used on social media, especially TikTok.

This trend, rather than following the more long-form, well-made formats of traditional techno songs, focuses on the drop, including shorter songs and edits of famous tracks in an attempt to draw a reaction from fans at gigs or viewers on social media.

He said, “Scotland for me now is far behind in terms of being a cultured, passionate techno crowd.”

“I feel as [though] not enough people are paying attention to the actual core roots of techno and it’s now getting branded within vocal hard dance,” he said.

“Imagine if you were a DJ grafting away for 20 years and you’ve been collecting vinyl, studying hardware and then somebody comes along making hard edits on SoundCloud, blows up and is getting four times your fee – you can see why it would be really annoying.

Also in the feature, Frazi.er tells MusicTech about streamlining his studio setup by swapping hardware for software, before giving an insight into his studio processes. The full interview is available here.