“Neither the Courts, nor the settlement terms, have made any determination as to how streaming should be categorised or streaming income split,” the label said. 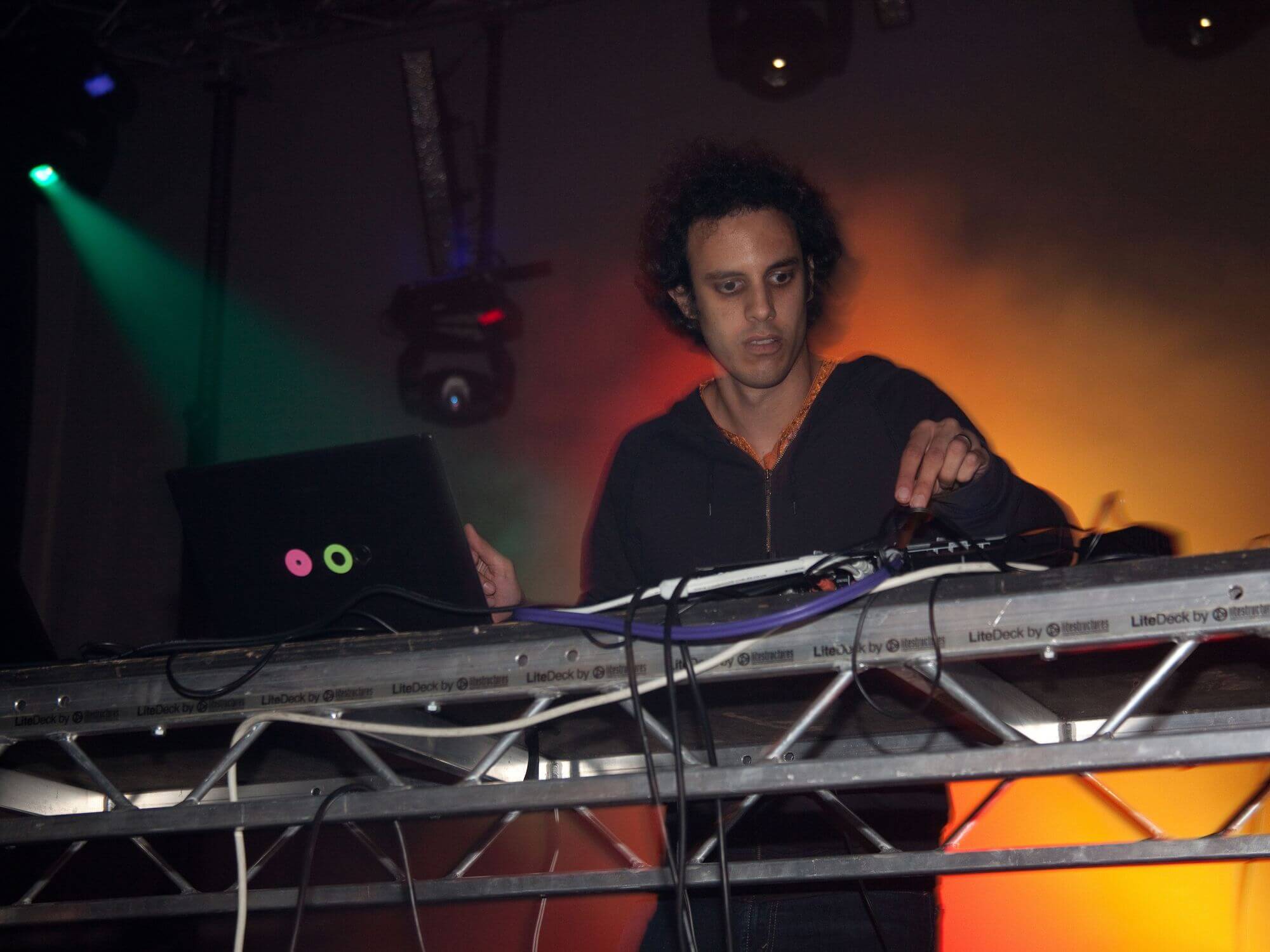 Electronic artist Kieran Hebden aka Four Tet has reached a settlement with his former label Domino Records after a years-long battle over streaming and download royalties, though the outcome will not set a precedent for future disputes, says the label.

The musician sued Domino Records last year over the royalties his former label was paying him when his music was downloaded or streamed. Hebden and his team argued for a 50 per cent royalty rate, while Domino defended its application of an 18 per cent rate to streams and downloads based on a 2001 contract.

On 20 June, Hebden announced that both sides have reached a settlement, with Domino recognising his claim that he “should be paid a 50 per cent royalty on streaming and downloads, and that they should be treated as a licence rather than the same as a CD or vinyl sale.” In addition to the 50 per cent royalty rate, the musician will also be reimbursed for historic underpayments.

“Hopefully I’ve opened up a constructive dialogue and maybe prompted others to push for a fairer deal on historical contracts, written at a time when the music industry operated entirely differently,” said Hebden when he announced the settlement.

While the case could set a precedent for future contract disputes between artists and labels in the streaming era, the fact that Hebden’s legal challenge was settled out of court means that it cannot be cited as a legal judgement in future cases.

Domino Records was also quick to note that the settlement should not be viewed as a precedent. In a statement released two days after the announcement, the indie label stated that “neither the Courts, nor the settlement terms, have made any determination as to how streaming should be categorised or streaming income split.”

That said, public acknowledgement from a large record label on treating streaming income as a licence rather than a sale could still serve as a commercial precedent, which should aid in other disputes about streaming royalties.

Royalty rates have been subject to heavy scrutiny in recent years, with Hebden’s case arriving amidst an industry-wide debate about artists’ streaming incomes. Last year, UK’s Department for Culture, Media and Sport called for a “complete reset” of the streaming economy, saying that “while streaming has brought significant profits to the recorded music industry, the talent behind it – performers, songwriters and composers – are losing out.”

“Domino are pleased that Kieran Hebden has chosen to settle his 2020 claim and accepted financial terms first offered to him in November 2021. Kieran’s claim arose from differing interpretations of specific clauses in a contract entered into by Kieran and Domino in 2001 in the pre-streaming era, and the application of those clauses to streaming income.”

“Since 2021, Kieran has added to and pursued his claim despite numerous attempts by Domino to settle the matter. Neither the Courts, nor the settlement terms, have made any determination as to how streaming should be categorised or streaming income split. The case now having been settled, we are glad to be able to dedicate our full attention to resourcing and supporting our artists and we wish Kieran continued success in his career.”