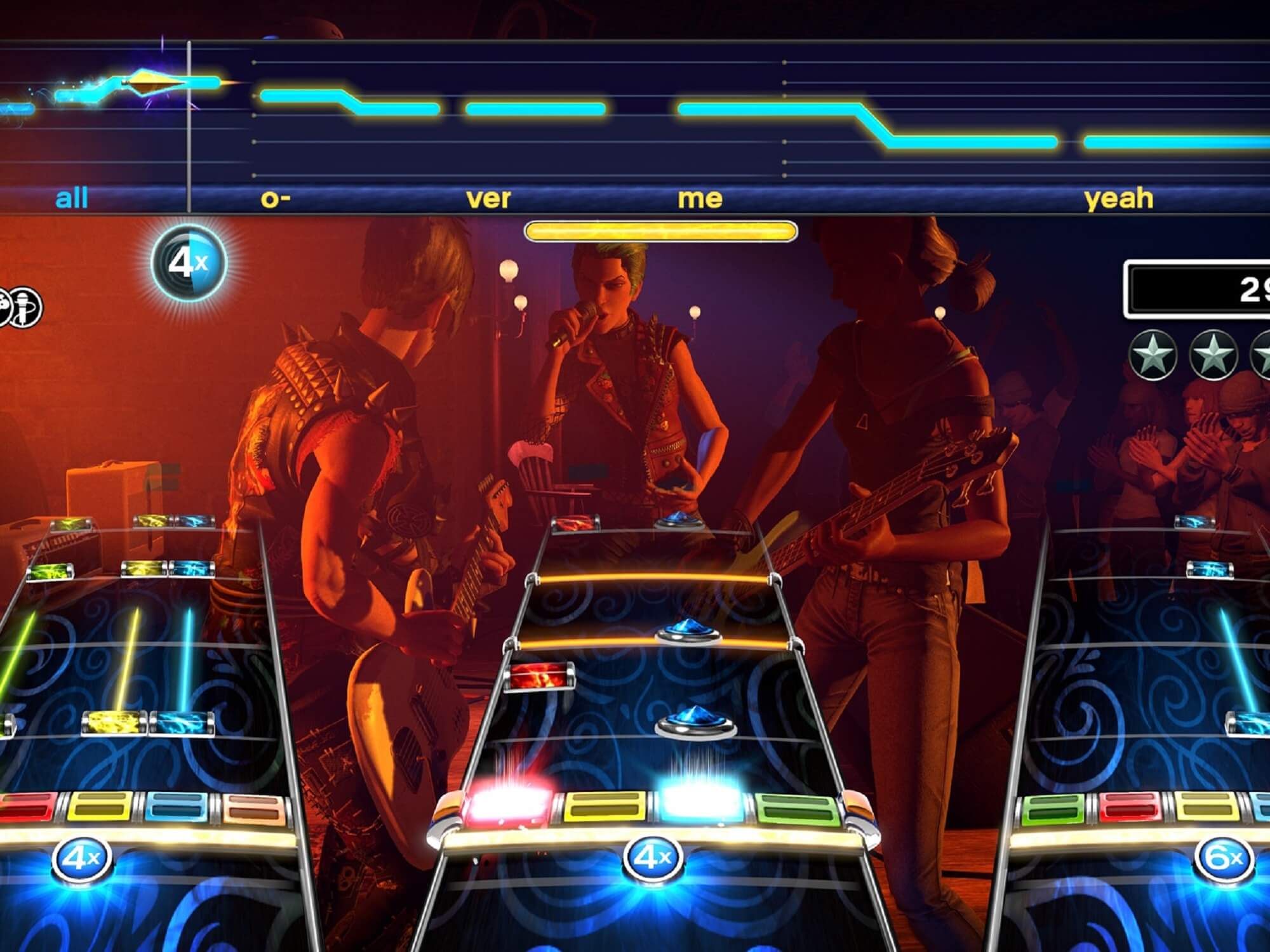 Fortnite maker Epic Games has continued its foray into music-related gameplay experiences with the acquisition of Rock Band developer Harmonix, to add to Epic’s proposed metaverse.

Harmonix will continue supporting its current properties like Rock Band 4, but the scant details of what this collaboration entails is already an exciting prospect, with Epic telling Music Business Worldwide the “music metaverse” will “transform how players experience music, going from passive listeners to active participants.” Epic also firmly states that Harmonix’ expertise “is needed to reimagine how music is experienced, created and distributed”, hinting at big ambitions coming out of this acquisition.

Harmonix co-founder and chairman Alex Rigopulos echoed Epic in a statement to Music Business Worldwide, saying, “We will push the creative boundaries of what’s possible and invent new ways for our players to make, perform and share music.”

No specifics on this music metaverse have been shared just yet, but Epic states it will “challenge expectations”, and given Harmonix’ expertise in translating music into gameplay, there is a lot of potential for something very special if it can be done right. The idea of a virtual space dedicated to music has become popular lately, with famed DJ Deadmau5 dipping his feet into the metaverse with an NFT-driven AR game, so there are many parties interested in being the first to fully realise this space.

Fortnite has become a premier virtual music venue, and seeing the clear opportunity, Epic has invested in several music-related ventures including the opening of a state of the art soundstage for performances to be broadcast into the world of Fortnite.