Hundreds of musicians have contributed tracks to Urbina’s Outlaw Ocean Project, and while the journalist has issued an apology, he denies claims of swindling artists. 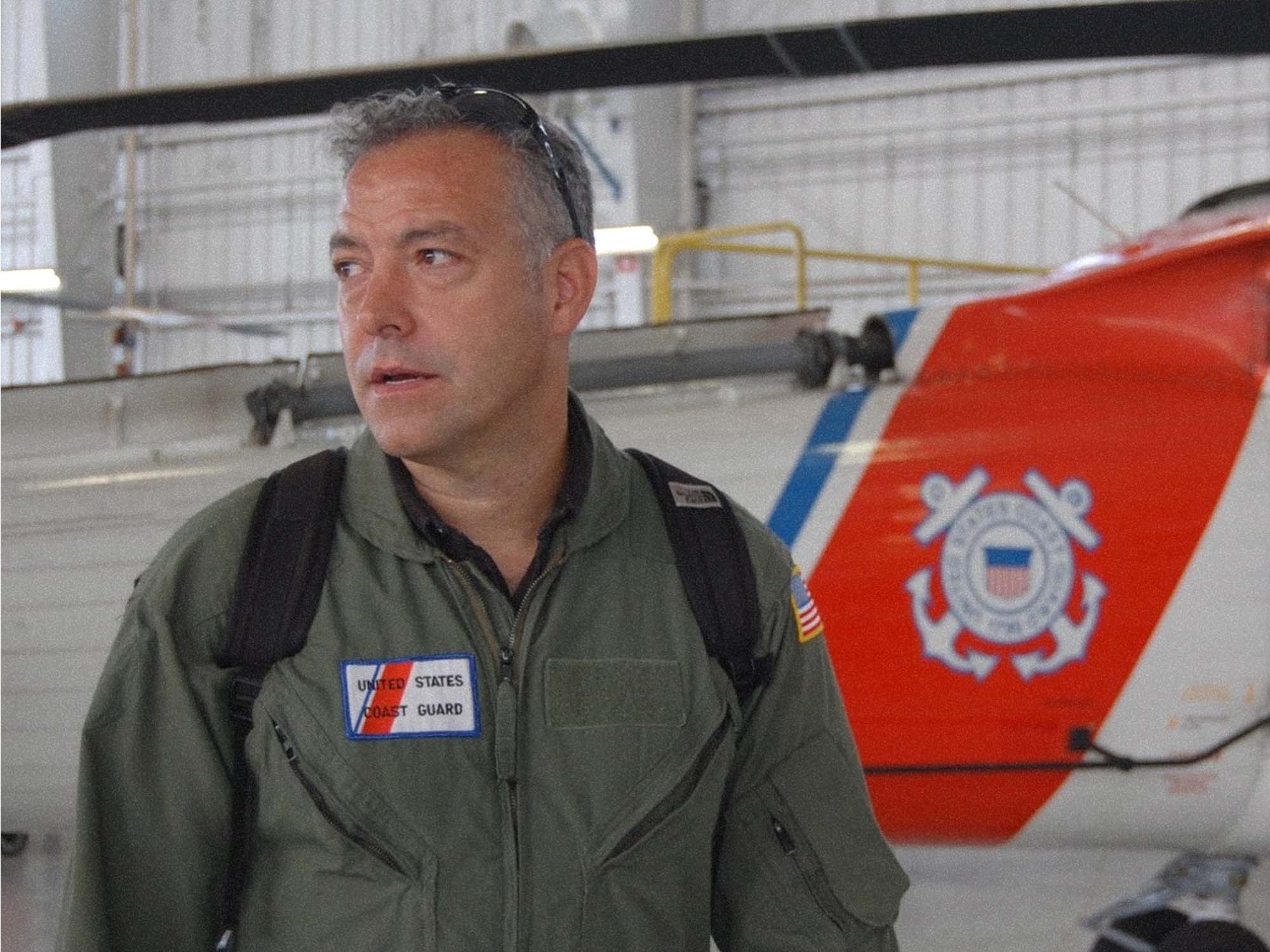 Ian Urbina, an investigative journalist and former reporter at the New York Times, has been accused of scamming hundreds of musicians who’ve contributed songs to his The Outlaw Ocean Project.

The Outlaw Ocean Project began in 2015 as a series of articles for the NY Times covering illegal activities on the high seas. Urbina continued working on the project independently after leaving the newspaper in 2019, releasing an award-winning, best-selling book of the same name.

Musician and content creator Benn Jordan claims to be one of over 400 musicians approached by Urbina that year to contribute to a companion to the book, the Outlaw Ocean Music Project.

Last Friday (3 December), Jordan released a critical 20-minute video accusing the journalist of “scamming” artists through a “complex web of fuckery,” by presenting them with a confusing and unfair contract that purportedly gave Urbina co-writing credits to the music created as part of the project.

Urbina dismissed these accusations as “mass trolling” in a blog post, stating that many participating artists were happy to be a part of the project. However, he’s also issued an apology to the musicians involved and said they would be able to withdraw their music from the project to publish elsewhere.

According to Jordan, Urbina reached out to him in 2019 with his NY Times email address, asking if he was interested in contributing music to the project. In the email, Urbina billed Outlaw Ocean Music Project as a “passion project” that promised no upfront money, but the potential for “high traffic” and thus, royalties.

Jordan, excited by the prospect of the deal, claims he was presented with a contract that granted 50 per cent of the songwriting revenue to a label called Synesthesia Media, and that also made Urbina a co-writer on his contributions, and thus entitled to 25 per cent of song rights.

According to the video, hundreds of other artists had signed similar deals. Jordan further alleges that Synesthesia Media is run by Sherry L Rusher, Urbina’s wife – effectively giving the journalist’s estate control over 75 per cent of song rights.

Jordan says in his video that Urbina suggested strong media interest in The Outlaw Ocean Project from brands such as Netflix, Spotify and Knopf. Jordan claims that this, alongside the confusing contract and the obfuscation around who was behind Synesthesia Media, meant that smaller artists were keen to jump on the project – some viewing it as a potential “big break.”

Spotify did, in fact, develop a podcast around the project, but it makes no mention of its musical component. “The reason that most of the artists participated in this project is because they were promised vast amounts of publicity and promotion,” Jordan says in his video.

However, the website for the Outlaw Ocean Music Project explains that the project had goals to “fund more reporting” through streaming revenue generated – and to that end, cautioned that artists should not join the project if they had hopes of generating greater streaming of their music.

“The artist donates 50 percent of any revenue on their music to Synesthesia for the sake of supporting more reporting and outreach,” explained an FAQ page for the project. “The main goal of the music is not to make money on the music but to help spread the reporting and to do something that is creative and new in its melding of storytelling and music.”

On Sunday (5 December), Synesthesia Media issued a statement in response to Jordan’s video, dismissing it as “inaccurate”.

“The goals of the music project are to amplify the journalism, to highlight the topics covered in Outlaw Ocean stories, and, if possible, to develop additional funding to support more reporting. These goals have been clear from the outset. Neither Synesthesia nor Ian Urbina have made any profit from the music,” it wrote.

A statement from Synesthesia Media. pic.twitter.com/1dCyv0wUmX

MusicTech has reached out to Ian Urbina for comment. This is a developing story, check back later for more.