“The first Ableton Live course I took, it was me and 250 dudes. For me, that’s fuel to my fire, but I know that’s not the case for everybody.” 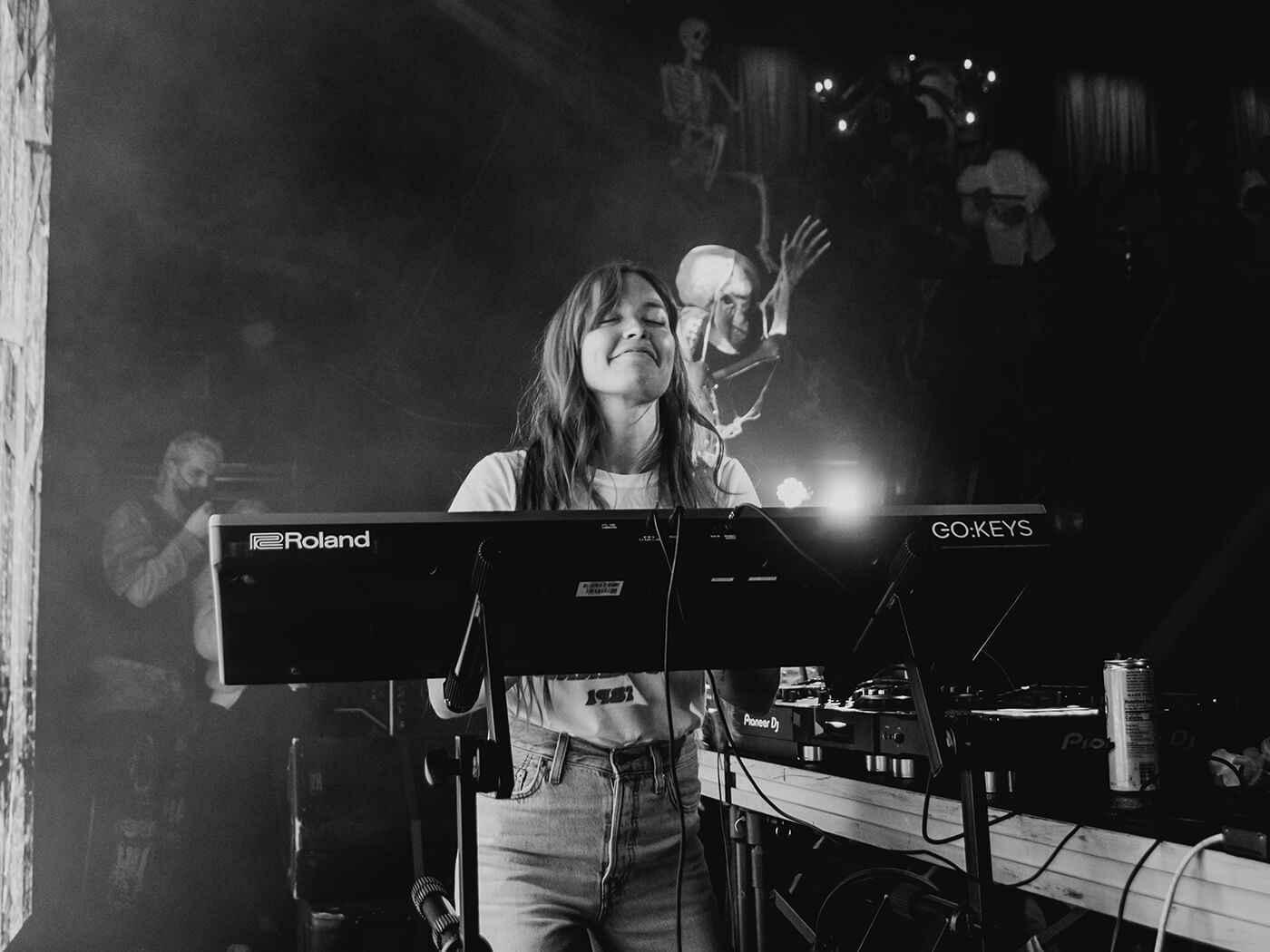 House and techno producer, performer and DJ LP Giobbi has spoken out about the underrepresentation of non-male artists in the music industry.

In an interview for MusicTech, the Femme House platform co-founder tells Leah Barron Stevens about her experiences of inequality and underrepresentation in the music industry, highlighting the need for more non-male industry mentors, before commending producer/DJ Grimes for being an inspiring female role model.

LP Giobbi, real name Leah, recalls a time when she first started her production career, remarking upon the fact she was one of two non-male producers at an Ableton Live course. She says: “The first Ableton Live course I took, it was me and 250 dudes. For me, that’s fuel to my fire, but I know that’s not the case for everybody.”

Elsewhere in the piece, she goes on to say how many non-male artists are only offered a leg up into the music industry by male mentors, who “come in and pluck them out of obscurity”, imploring that this outdated dependency needs to change.

Giobbi, who’s from Chicago, finally goes on to shout out artist Grimes, saying how, after seeing a video of her making music, she said: “wait, I could do this!’’

“That’s when I learned the importance of visual representation,” she says. “I became dead-set on being that [representation] for somebody else in the way that [Grimes] inspired me.”

MusicTech’s April cover star, TOKiMONSTA, also spoke out about the same issues in her cover interview. In it, she said: “It’s easier to get the ball rolling if you can look out and see female role models, get inspired, take the torch and do something even better.”

LP Giobbi is also currently working alongside Alicia Keys’s nonprofit organisation She’s The Music, which is a programme-led initiative aiming to increase the number of non-male musicians in the industry.