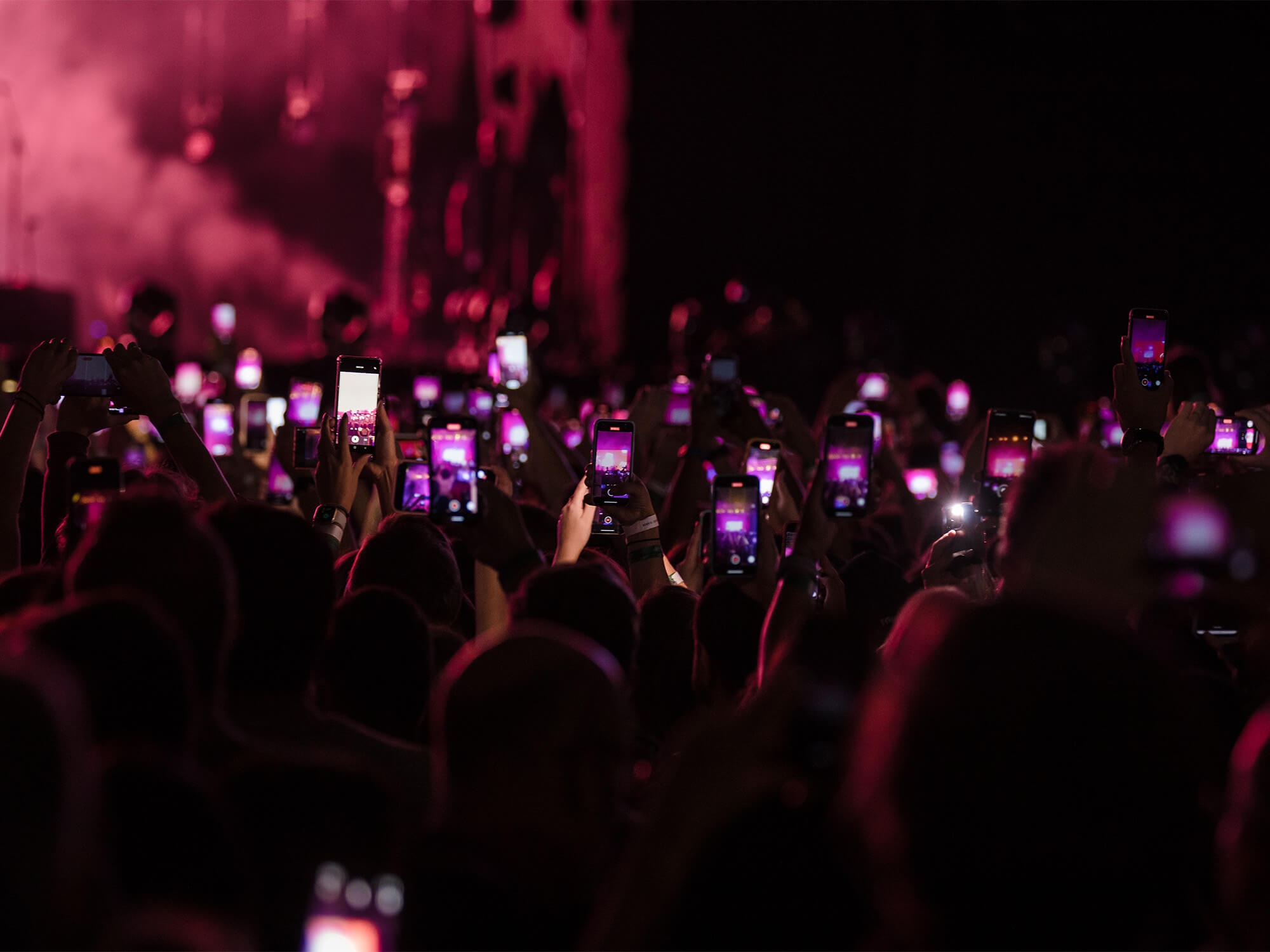 A new foundation called Face The Music Now has been launched in order to provide support and a safe space to victims who have faced sexual abuse within the music industry.

Author and talent manager, Dorothy Carvello announced the launch of the new foundation today (25 April). Speaking to Mixmag, Carvello spoke on her own experience stating, “As a survivor myself, I have seen and experienced firsthand how sexual harassment and abuse shatters survivors psychologically, financially, and professionally,”

She adds, “It’s not a matter of money; it’s about helping them put the pieces back together. This is about the decades-old and widespread abuse of power in the music industry. We want to help survivors find their voices and take back some of what they have lost.”

Face The Music Now aims to tackle these issues and abuses of power within the music industry. This includes their efforts to limit the use of Non-Disclosure Agreements (NDA’s) which often silence victims from speaking out, according to the foundation.

Carvello told Mixmag, “These large, publicly traded companies have been protecting predators and it’s time their shareholders know how their money is being used. For far too long, the music industry has been turning a blind eye to sexual abuse and harassment, and we’re long overdue for that to change.”

With such shocking statistics, a foundation to support victims of such behaviour will no doubt be well-received in the music industry.

You can find out more on the Face The Music Now Foundation at facethemusicnow.com.