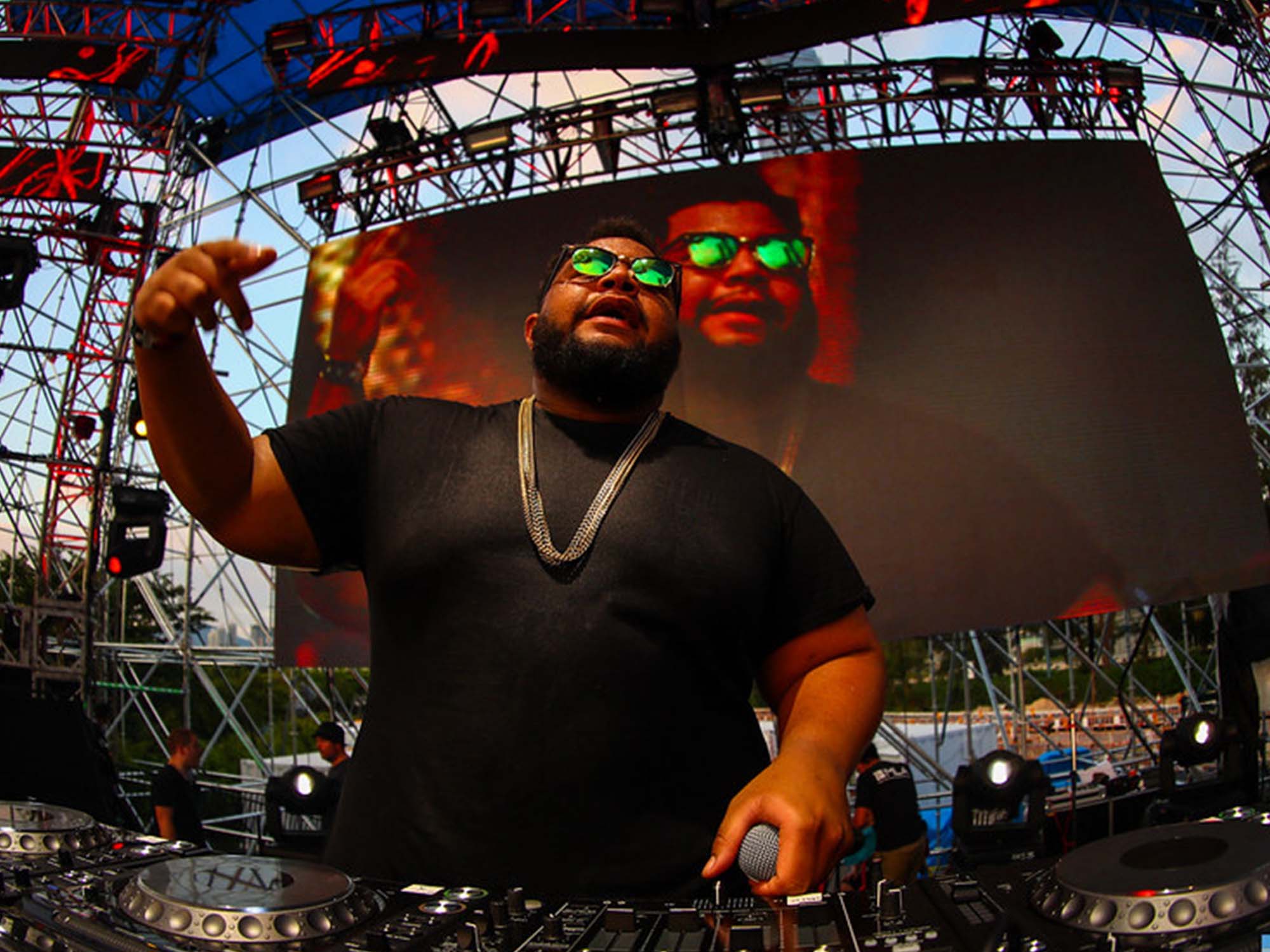 Ever reached the end of your DJ set and wanted to keep playing? That’s exactly what tech house producer and DJ Gordo did at his headline show in London last weekend, forcing artists Waze and Essel to watch from the sidelines as he played through their timeslots.

The one-hour DJ set, which was part of one of Ministry of Sound’s FUTURE events series, carried on until the end of the night. Waze and Essel, who were booked to close the night, had to abandon their sets. The set lasted for three and a half hours.

The news came to light after the support acts tweeted about what happened the following day.

“Headline DJ refused to come off last night and the 2 acts after him (me and another DJ) lost our sets,” Waze tweeted. “[In] over a decade of playing I’ve honestly never seen this level of entitlement or arrogance and I’ve DJed with way bigger (and better) artists.”

Essel also made a statement, saying: “Yesterday I drove 10 hours to do my first set in the main room of Ministry of Sound. I spent six hours curating playlists as this was a massive deal for me… it was clear Gordo wasn’t coming off the stage.” She went to say, “imagine telling someone with autism that the plan has changed?”

Gordo has since come under fire from a number of other artists. Dubstep pioneer Skream said: “I don’t give a fuck who it was playing, this isn’t ok and I dont understand how you’re trying to justify it.”

LUCA LUSH has also joked about the set, tweeting, “Rumor has it Gordo is still playing his set at ministry of sound to this day, making it the longest DJ set of all time”.

Seth Troxler, meanwhile, has supported Gordo on the artist’s Instagram, commenting, “Still not sure why this is a thing litterly happens all the time..”

Glizzy McGuire has also tweeted: “Also not one person has considered Gordo’s side of the story. Maybe there was a miscommunication that lead to the other djs being salty..Y’all weren’t there. Just sayin. A POC gets shot in the back and we’re told to consider both sides right?? Just sayinnn”.

Gordo, previously known as DJ Carnage, has responded to criticism via a social media post, citing a miscommunication from the promoter as the reason for the drama.

He says: “I’ve been DJing for a long time in all different scenarios and I have never had this issue EVER with another act. It was an obvious miscommunication and I am so sorry it happened to them.”

Both parties have concluded that the event promoter made a booking error.

Gordo has promised to have Waze and Essel play at one of his gigs in the future as, what he says, a “make good”.