It helps artists direct money to collaborators who might have fronted cash for their services. 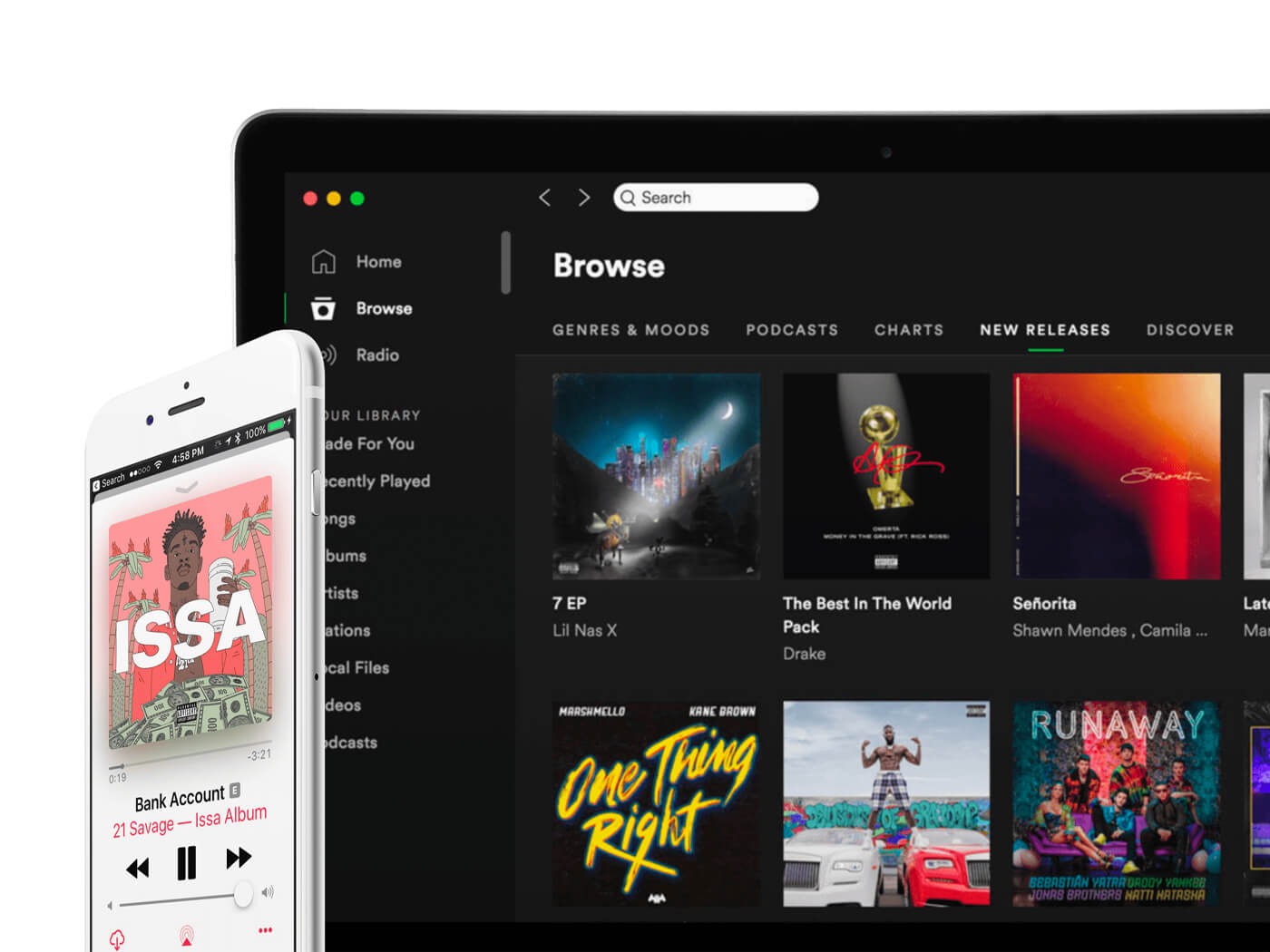 DistroKid has announced Splits 2.0, an update to its automatic royalty distribution service that now gives artists more control over how their earnings are disbursed to collaborators.

A new feature in the update called Recoupment lets artists on the DistroKid platform prioritise which collaborators gets their share of royalties first. It’s useful for reimbursing collaborators – such as producers, guest artists and photographers – for out-of-pocket expenses before actual royalty splits kick in, the company explained in a statement.

Artists will still be able to add or remove unlimited collaborators and change split percentages at any time. DistroKid also keeps a log of royalty splits over time.

Philip Kaplan, founder of DistroKid, said the update was one that many users had requested for. “Artists […] have been asking if we could add a tool that enables them to reimburse a collaborator who fronted money for a video or studio time, or provided some other service on an individual track,” he said.

“We’re excited to roll out Recoupments, which give artists even more control over how their earnings are distributed.”

The first version of Splits was introduced in 2017 to automatically divide royalties between a track’s collaborators.

DistroKid launched in 2013 and processes over 35,000 songs per day – equating to a 20-million-track-strong catalogue from 2.5 million artists. The service helps independent artists distribute their music onto major streaming platforms, such as Spotify and Apple Music, and keep 100 per cent of their earnings.