Dave Smith, founder of Sequential and ‘father’ of MIDI, has died at 72

“We’re heartbroken, but take some small solace in knowing he was on the road doing what he loved best in the company of family, friends, and artists,” read a statement from the Sequential website. 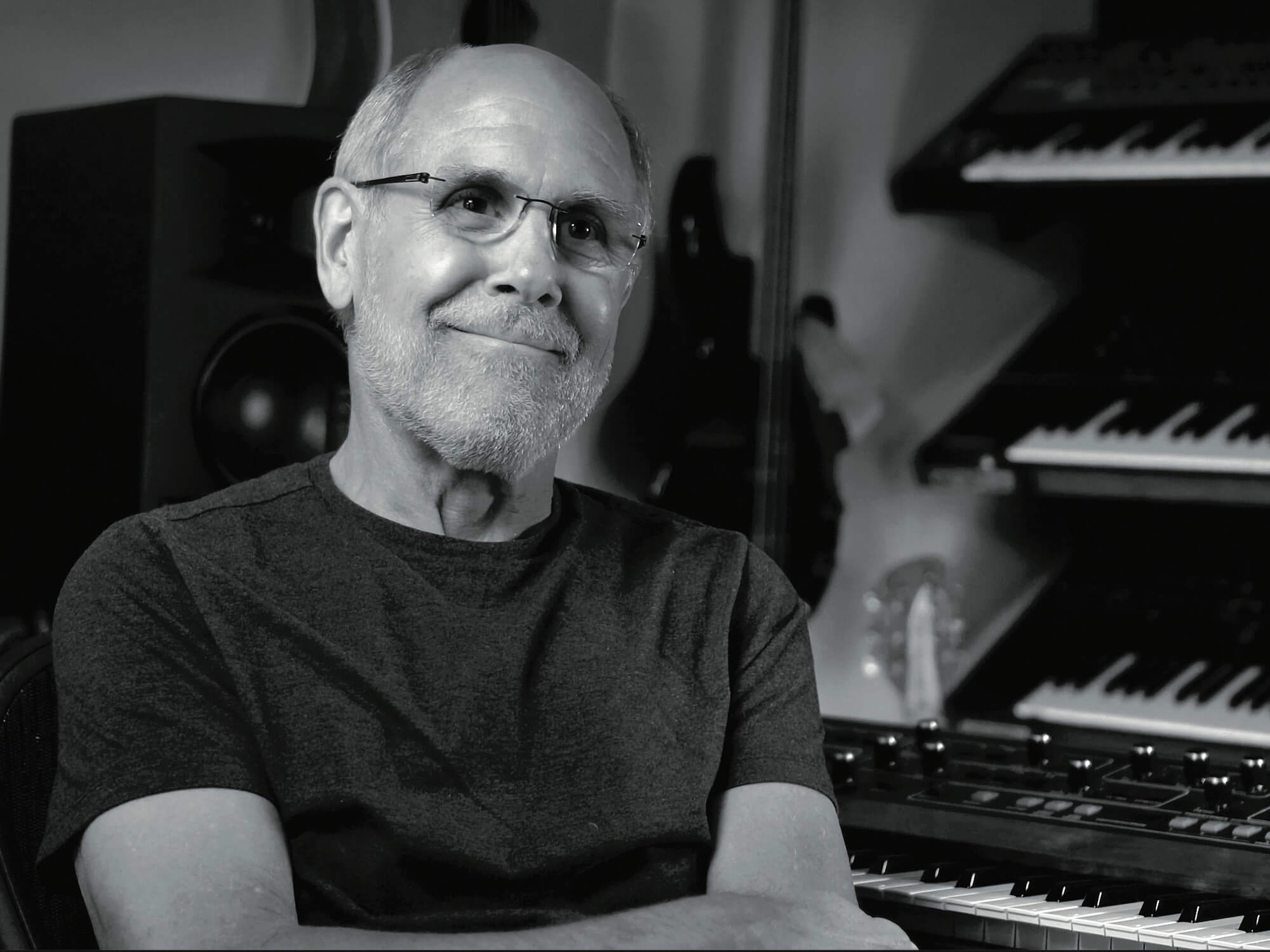 Dave Smith, the founder of Sequential and whose contributions to MIDI development were instrumental to the world of music, has died at the age of 72.

The synth pioneer’s passing was made known in a statement from Sequential, shared to its website. At press time, no cause of death was given.

“It is with heavy hearts that we share the news that Dave Smith has died,” the statement read. “We’re heartbroken, but take some small solace in knowing he was on the road doing what he loved best in the company of family, friends, and artists.”

Smith’s passing comes just shortly after it was announced he was collaborating with fellow engineer Tom Oberheim on a brand-new synth, the Oberheim OB-X8. The collaboration was to be the second between the two synthesis pioneers, after 2016’s OB-6.

Born David J. Smith in San Francisco, California, the man who would be known to many as the ‘Father Of MIDI’ started Sequential Circuits when he was just 24. In 1977, he would change the world after designing and releasing the Prophet-5, the world’s first programmable polyphonic synth, and the first musical instrument to run on a microprocessor.

The Prophet-5 was a launchpad to success for Sequential, and Smith continued innovating both with analogue synth development as well as broader concepts. In 1981, he began collaborating with Tom Oberheim and Roland founder Ikutaro Kakehashi on a language which would allow instruments from all makes to communicate with one another. At the 1983 Winter NAMM show, that technology was unveiled as Musical Instrument Digital Interface – or MIDI for short.

Today, MIDI is ubiquitous in not only synthesizer keyboards and drum machines, but DAWs, guitar pedals, controllers, plug-ins and much more. It was the groundwork of which MIDI Polyphonic Expression (MPE) was built, powering modern, touch-sensitive controllers such as the Roli Seaboard.

Throughout his career, Smith was also involved in numerous milestone developments in synthesis. In 1989 he joined Korg’s research and development division, which later went on to release the Wavestation synth. And later in 1996, he became President of Seer Systems, developing the world’s first soft synth that runs on a PC.

Smith returned to a focus on electronic musical instruments in 2002 with the founding of Dave Smith Instruments. The company, which launched the Prophet-6, was rebranded Sequential in 2018 after Smith regained the rights to the Sequential name from Yamaha.

Tributes to the synth legend, from some of the biggest names in music, as well as fans, have began to pour in online. See a selection below:

Dave Smith made the best keyboards ever … that’s saying it lightly. Innovator of so much. Inspiration. Thank you Dave Smith. https://t.co/247rSB7cmV

Rip Dave Smith. Your legacy will live on in music forever and ever.

RIP Dave Smith 😔 One of the pioneering innovators and makers of the electronic world. I am grateful to have met and spoken to you and witness your gentle wisdom. Your creations have been the biggest influence on my music and continue to do so. Thank you

Sound up for a vibe shift in electronic music that influenced us all and never would have happened without Dave Smith and @sequentialLLC pic.twitter.com/nqDISZEhNZ

without Dave Smith, no MIDI as we know it. no widely available polyphonic synthesis in the form that we know it. thank you for envisioning how electronic music could evolve & giving us the tools to make it sound like whatever we can imagine. rest in peace