The late Dave Smith on how he revolutionised the world of synths: “I don’t look for what would have the best sales – I build what feels right to me”

In one of his last interviews, the pioneer of MIDI describes how he maintained his integrity and passion for over forty years. 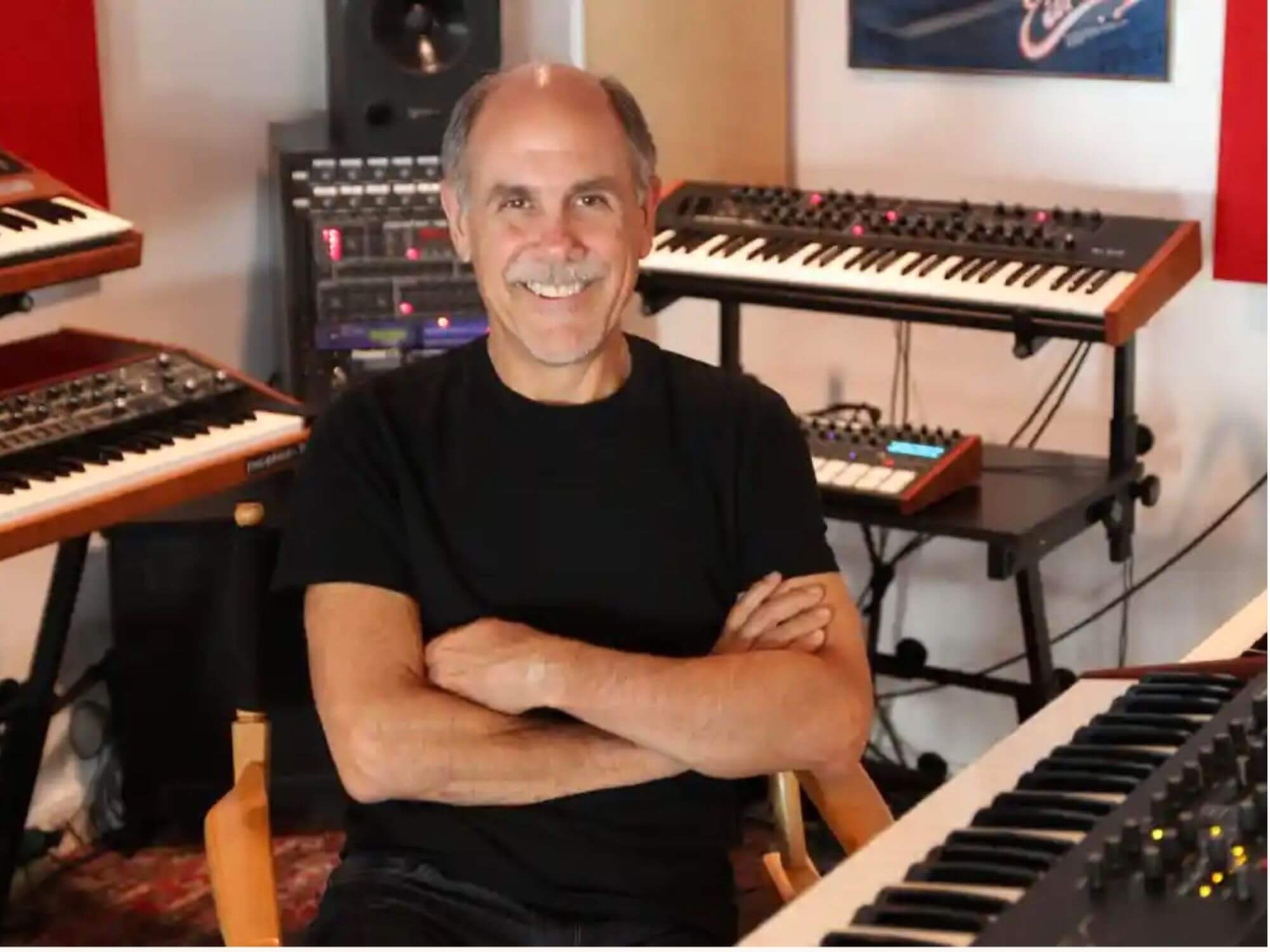 At this year’s Superbooth, Sequential founder Dave Smith discussed his introduction to the world of music tech. Describing how he initially felt out of his depth, the creator explains how his intuition led him to develop the Prophet-5, which is considered a breakthrough instrument.

Following news of his passing earlier this month, a recent interview with Dave Smith has surfaced, in which he explains how initially came to be so integral to the world of music.

Speaking with GearSpace.com, Smith explains how he considers his disregard for sales figures to be the key to his success. This integrity to follow his instincts above all else, he says, is what allowed him to maintain a career that spanned close to half a century.

“My big idea [when I first began making synths] was to combine my background in computers and microprocessors with a new set of synthesiser chips” he states. “I thought I should build a polyphonic synthesiser that [was] 100 per cent programmable… so that’s what I did.”

He continues, “I don’t design for the marketplace. I don’t look for what would have the best sales or [listen to] what the salespeople say; I like to build just what feels right to me and just [use my] intuition.”

Smith elaborates, explaining how it was his development, the Prophet-5, that first allowed him to unveil his potential: “The Prophet-5 was the first time I did that and [it] turned out to be pretty good. It sounded great [and] it was a breakthrough instrument.”

Reflecting on how the development impacted the industry as a whole, he says: “Pretty much every synth since then has been polyphonic and programmable… except for monophonic synths. It [was] really the first of its kind and it is amazing how much has gone on since then.”

Elsewhere in the interview, Smith reminisces over how he first leapt into the industry. Here, he admits that while he was excited to explore the world of music technology, he initially felt out of his depth when first emerging.

“I started back in the 70s [because] I just had an interest in both music and technology. When synthesisers first came out, it was a perfect combination of the two. That led me to […] playing around with little things and synthesisers until I decided to build my own,” he explains. “[It] was a pretty big jump at the time because I had never done anything that big and I was just a kid in my 20s… I didn’t know how much was going to be involved but I did it anyhow.”

Later on in his career, Smith would unveil the world’s first Musical Instrument Digitial Interface at the 1983 Winter NAMM convention – a technology now known as MIDI for short. Continuing to become an integral part of synth-related developments and soon to be given the nickname ‘the Father Of MIDI’, Dave Smith’s extensive contributions to the music world still remain prominent, even after his passing.

Find the full interview with Dave Smith below.