Daft Punk dad, Daniel Vangarde: “the music industry is in a terrible situation because record companies and publishers don’t know how to use the internet”

In his first ever English language interview, he talks advising Daft Punk, his solo music career and why he was banned from French radio. 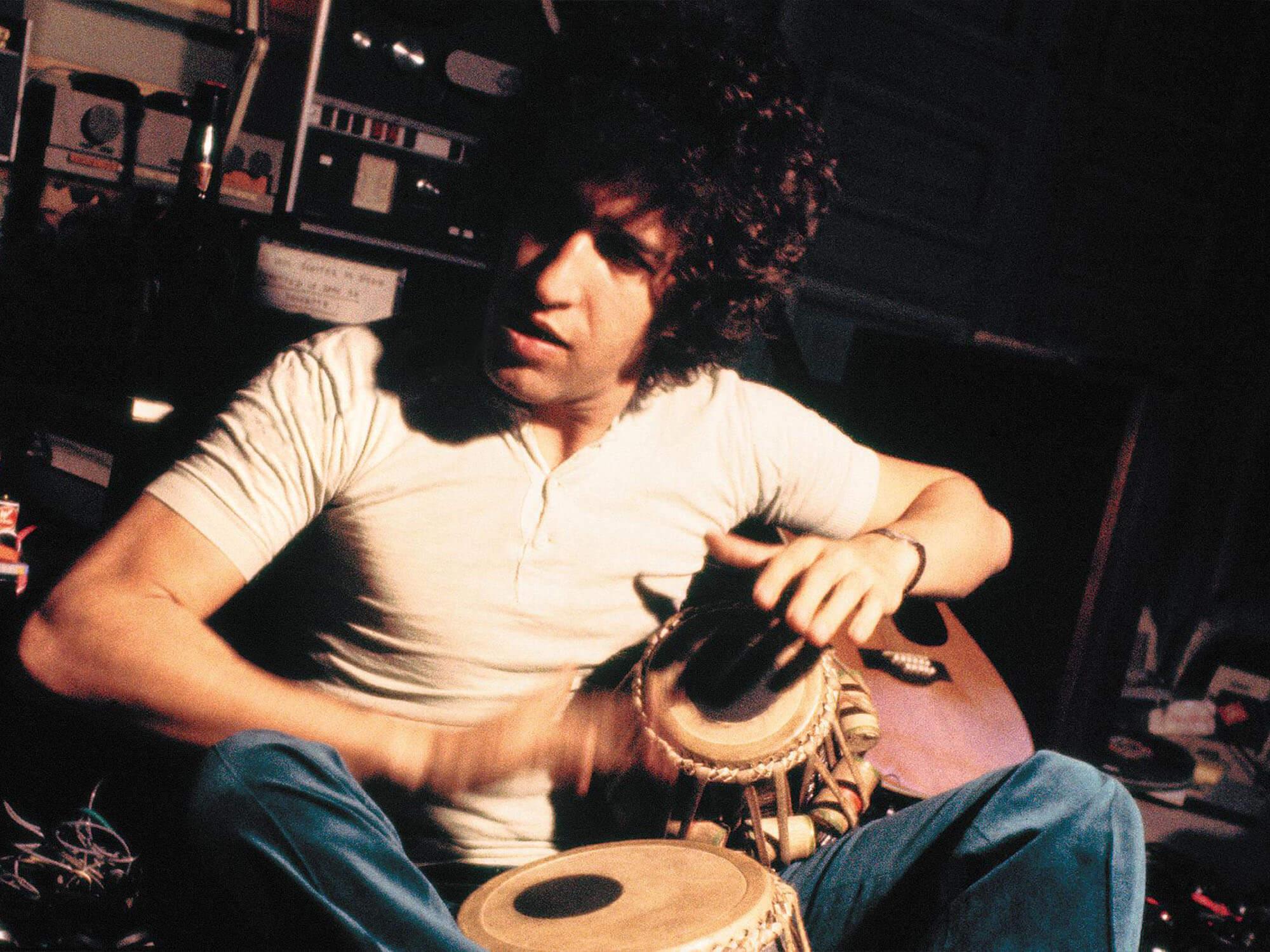 The father of Daft Punk’s Thomas Bangalter, Daniel Vangarde, has participated in his first-ever English language interview, in which he says “the music industry is in a terrible situation”.

The interview with Billboard magazine, conducted by author Gabriel Szatan, also covers Vangarde (born Bangalter) advising Daft Punk throughout their career. He also explains why he was banned from French radio during his own music career.

Vangarde says, “I think the music industry is in a terrible situation, not because of the internet, but because record companies and publishers didn’t know how to use the internet.”

“They should have contracted the hackers!” he says. “The best guy from Napster should have been contracted by record companies to organise a new paid system. At a time when people paid $10-20 for an LP, of course they would have accepted paying $1 instead. But the industry did nothing, music became like free air, and once the value collapsed to zero for many years, it was hard to come back from this.”

He goes on to compare today’s industry to his experience in the 70’s and 80’s: “In the 70s, the artistic directors of a record company or programmers of a radio station held all the control. So I didn’t think it was good then. But I can’t say it’s better today either. It’s difficult for true talent to break through or generate wealth in the same fashion as before.”

Vangarde, who worked on songs such as Ottawan’s 1979 hit D.I.S.C.O., which reached number two in the UK singles chart and was the third biggest-seller of 1980 in Germany and the UK’s fifth, reflects on his musical legacy. “I think I will not die. I have songs that I did 50 years ago that are still popular. If people are happy when they hear the songs and go to dance, or go to see the bands still touring, they do not die. This is the answer of my legacy.”

Vangarde’s music was banned from French radio stations for having lyrics about France’s status in global arms dealing. With this experience, he told his son, Thomas Bangalter, and Guy-Manuel De Homem-Christo of Daft Punk “not to let the author’s rights society in France authorise their music for film or publicity,” and says how that gave them the opportunity to “produce freely”.

Recently, Vangarde announced that he would release a double compilation album, The Vaults of Zagora Records Mastermind (1971-1984) which includes music by bands he worked with released on Zagora Records in the 70s and 80s.

In other news, a wearable Daft Punk helmet has been found in the new Pokémon Scarlet and Violet games. Dubbed ‘Cool Helmet’, it can be purchased in the city of Cascarrafa and resembles the visored helmet worn by Daft Punk’s Guy-Manuel de Homem-Christo.

Read the full interview at billboard.com.