The Throbbing Gristle member said Delia Derbyshire was ‘sampling’ sounds way back in the 60s and 70s. 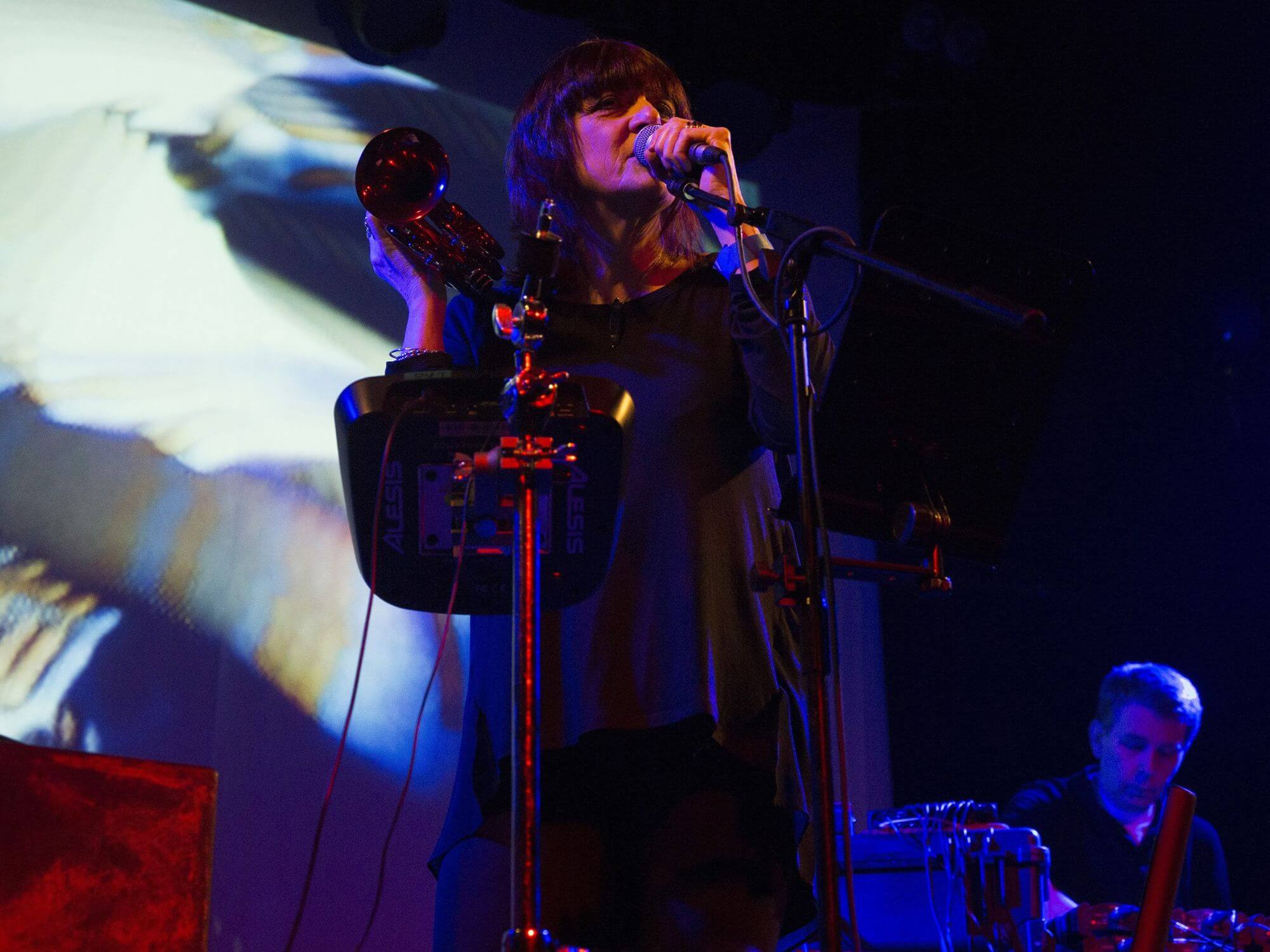 Cosey Fanni Tutti says electronic music is still a “long way” from being fair to female artists. In a new interview, the avant-garde artist spoke about the legacy of sound artist Delia Derbyshire, whom she felt should have gotten more credit as a pioneer of modern techniques.

Tutti was speaking in an interview with MusicRadar where she spoke about her reverence for Delia Derbyshire, the sound artist and composer best known for creating the music for Doctor Who.

“The Doctor Who theme tune was created using her incredible tape editing and looping skills,” Tutti said. “But she first had to find the sounds to work with and that’s what made her such an innovator, especially her expertise in developing particular techniques when recording unusual sounds, repurposing and then transforming them into musical form.”

“She broke new ground in the ’60s and ’70s, effectively ‘sampling’ way before it was known as such.”

Last year, Tutti created the soundtrack to Delia Derbyshire: The Myths and the Legendary Tapes, a documentary on the pioneering sound artist’s life and work. For Tutti, the release has been a long time coming.

“Sexism definitely played a part in Delia not getting due credit for bringing electronic music into the mainstream,” Tutti explained. “It was an era of male privilege; women weren’t ‘seen’ let alone regarded as having the skills and talent that was associated with men”.

Elsewhere in the interview, Tutti opened up about her own encounters with sexism throughout her career.

“There have been many moments where I’ve felt my hackles go up when I’ve been spoken to as lesser or disregarded or disrespected because I’m a woman,” she explained.

“In Throbbing Gristle, it’s often been assumed that I was ‘just’ the girlfriend of one of the guys in the band. There’s been some progress, but we’re a long way from resolving the issues faced by female electronic musicians.”