Though it could take a while before songwriters actually receive their checks from the streaming services. 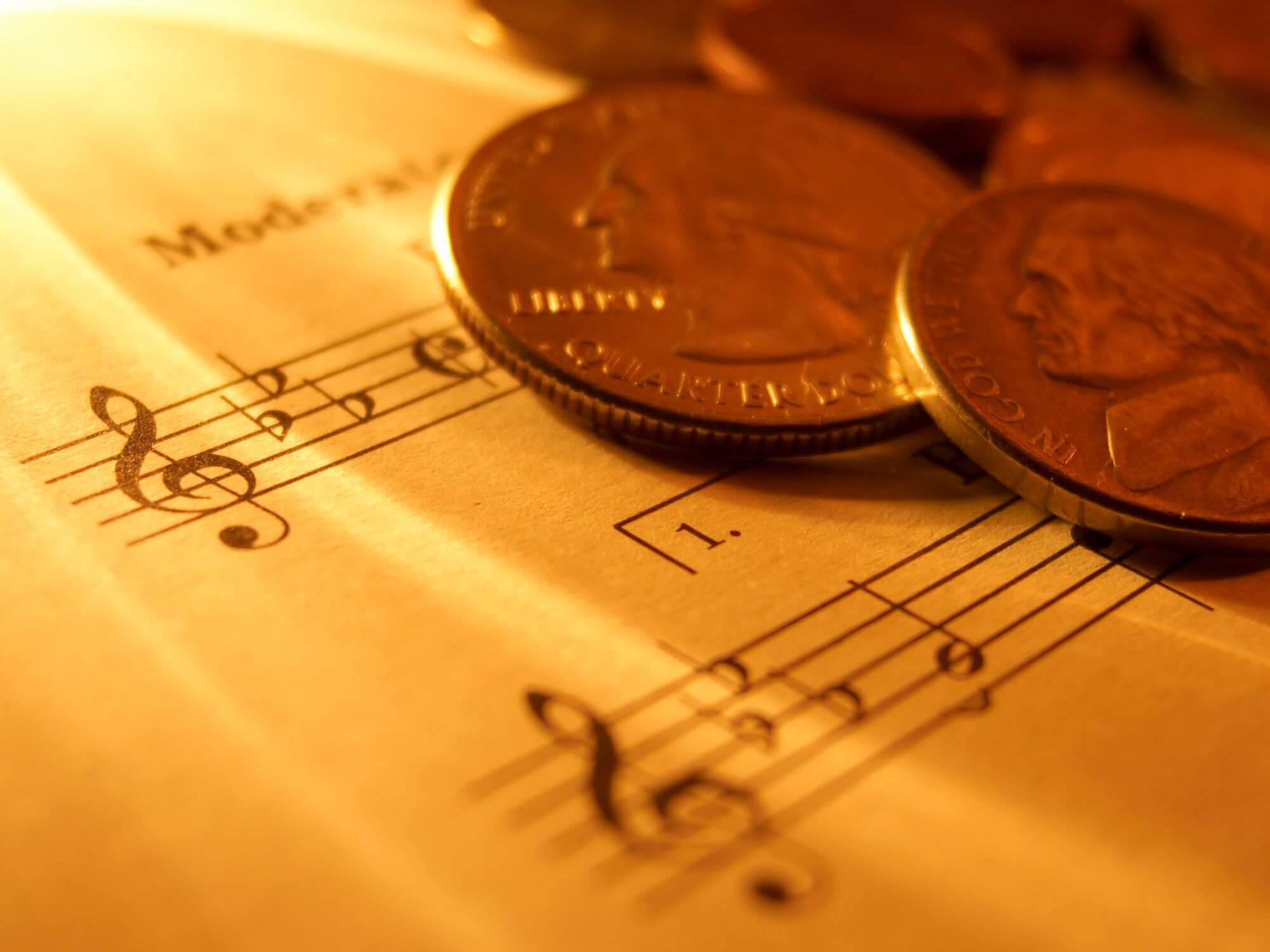 After years of delay, the Copyright Royalty Board (CRB) will finally be raising royalty rates for publishers and songwriters.

Following a lengthy appeal from leading music streaming services, including Amazon Music, Spotify, Pandora and YouTube, CRB has maintained its decision to increase the headline rates paid to songwriters over the last four years.

The ruling — which was originally decided back in 2018 — will result in a near 44 per cent increase in streaming rates from 10.5% to 15.1% through the years 2018 and 2022, according to trade groups National Music Publishers’ Association and Nashville Songwriters Association International.

“Today the court reaffirmed the headline rate increase we earned four long years ago, confirming that songwriters need and deserve a significant raise from the digital streaming services who profit from their work,” said NMPA president and CEO David Israelite in a statement last Friday.

“This process was protracted and expensive and though we are relieved with the outcome, years of litigation to uphold a rate increase we spent years fighting for is a broken system. Now, songwriters and music publishers finally can be made whole and receive the rightful royalty rates from streaming services that they should’ve been paid years ago,” he continued. “We will work to ensure that the services quickly backpay copyright owners as they are required by law.”

In a minor win for streaming services, however, the percentage of label revenue or TCC rate has been capped, which means that publishers will only be able to receive a limited royalty rate. The definition of ‘bundling’ has also reverted to an earlier one that favours the companies.

Describing the outcome as “mixed news”, NSAI executive director Bart Herbison added that it could take a while before songwriters actually receive their checks from the streaming services.

“The retroactive increase for American songwriters is supposed to be paid within six months of the verdict being finalised, but the streaming giants have asked for that time period to be extended, which we strongly oppose. Until the U.S. Copyright Office makes that determination, it is still unknown when songwriters will receive their payments. It is unbelievable that these tech companies who pay a myriad of rates across the globe have not figured this out when they realised four-and-a-half years ago they would have to.”

“More and more songwriters continue to leave the business. Some may have been able to hold on had the streaming companies not appealed. We do not want to see anyone else leave because arrearage payments cannot get to them in time,” said Herbison.

The trial for CRB IV, which determines rates for 2023-2027, will begin later this year.