Deutsche Grammophon, which is owned by Universal Music Group, has launched the service. 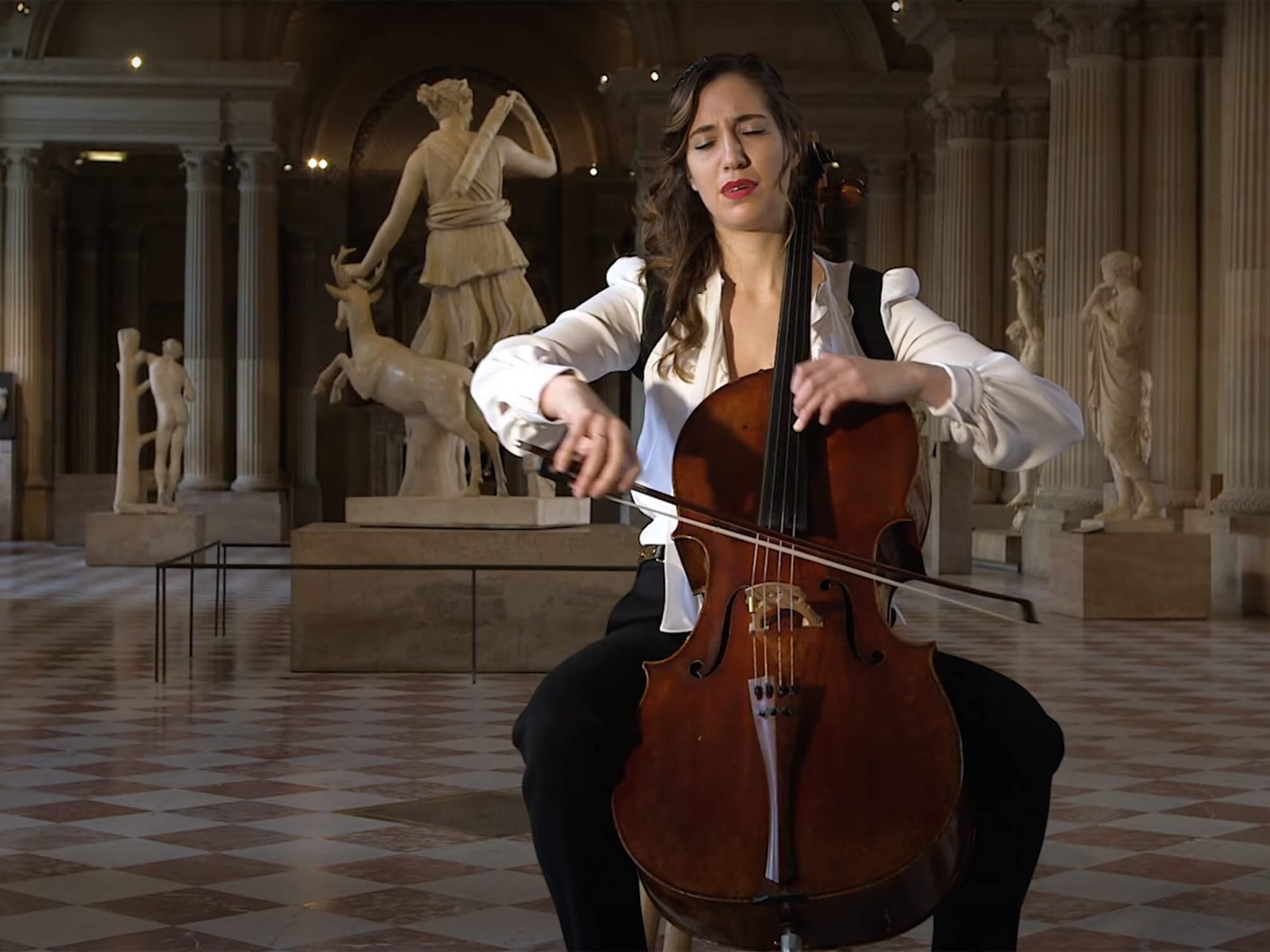 Deutsche Grammophon, which is owned by Universal Music Group, has launched its own high-res classical music streaming service.

The label claims to be the oldest in the world and has described its launch of the service, which is called STAGE+, as the “latest milestone in classical music’s digital development” according to Music Business Week.

Subscribers will get access to exclusive live premieres, including long-form concert and opera programmes, as well as music videos, documentaries and behind-the-scenes interviews. New audio releases will be available too, including albums from the Deutsche Grammophon and Decca catalogues.

The service provides high-re audio and Dolby Atmos, many videos are also said to be offered in 4K. Deutsche Grammophon says that tech firm Siemens “will be a partner and supporter of STAGE+”, too.

And UMG isn’t the only company with their eyes on the classical music scene – Apple’s classical music app remains unreleased at this point in time, despite rumours back in April that it was close to fruition following commands like ‘open in Apple Classical’ and ‘open this in the new app designed for classical music’ appearing in the iOS 15.5 public beta.

The STAGE+ service will be available as a TV, mobile and web app to subscribers, and according to its website, a subscription will cost EUR €14.90 per month, or €149 per year.

Find out more at stage-plus.com.