Fortunately, none from the Brainworx team were hurt. 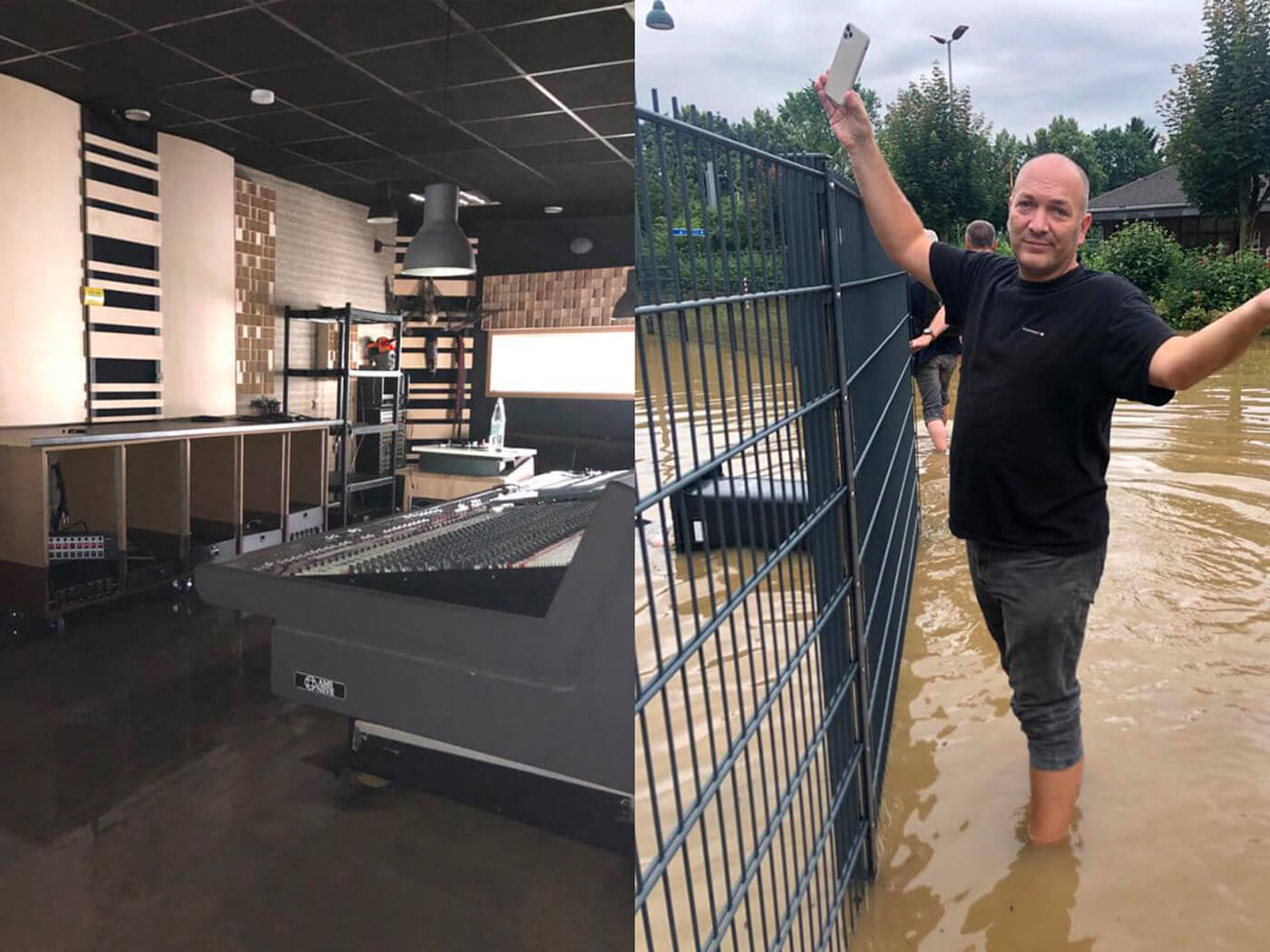 Brainworx Studio has been hit by the devastating floods that claimed nearly 200 lives in Germany last month. The studio reports that no one from their team was hurt, but they may have to seek a new location soon.

According to a post on Plug Alliance from the plug-in company, its main studio in Leverkusen was “completely destroyed” after being submerged in two feet of water for several hours. Only a few pieces of outboard gear survived the disaster.

The studio’s prized Neve VXS 72 console, one of nine ever built, was severely damaged and sold off before mould could do further damage to it. The team also reported that their PMC MB2-XBD speakers were destroyed, along with a rare power amp built by the late audio components expert Dieter Burmester.

Local development servers, which Brainworx’s DSP developers use, were also destroyed. Data, however, was fortunately “saved and mirrored” beforehand, the company said.

“The company building will be unusable for months to come, as it is located in one of the areas that got hit the hardest,” the team wrote. “BX may have to move and find a new home asap to rebuild their offices and studios.”

Brainworx added that while it isn’t seeking donations at this time, it urges music-makers who wish to help to purchase its plug-ins and merchandise.

“Any financial support helps in times like these,” they wrote. “[The BX team] would be relieved to see some strong sales in the near future to help with the rebuilding of the BX space in Germany, which currently leaves almost 60 employees without an actual work space.”

The floods, which started on 12 July, affected a dozen countries, including the UK, France and Belgium. Germany has been hit the hardest, with 184 confirmed deaths out of the total death toll of 221.