BoBeats on the DAWless music scene: “It’s a release. It’s not about the stress of finishing music or becoming a successful artist”

YouTuber BoBeats has opened up on DAWless music scene, and what the “synthfluencer” label means to him. 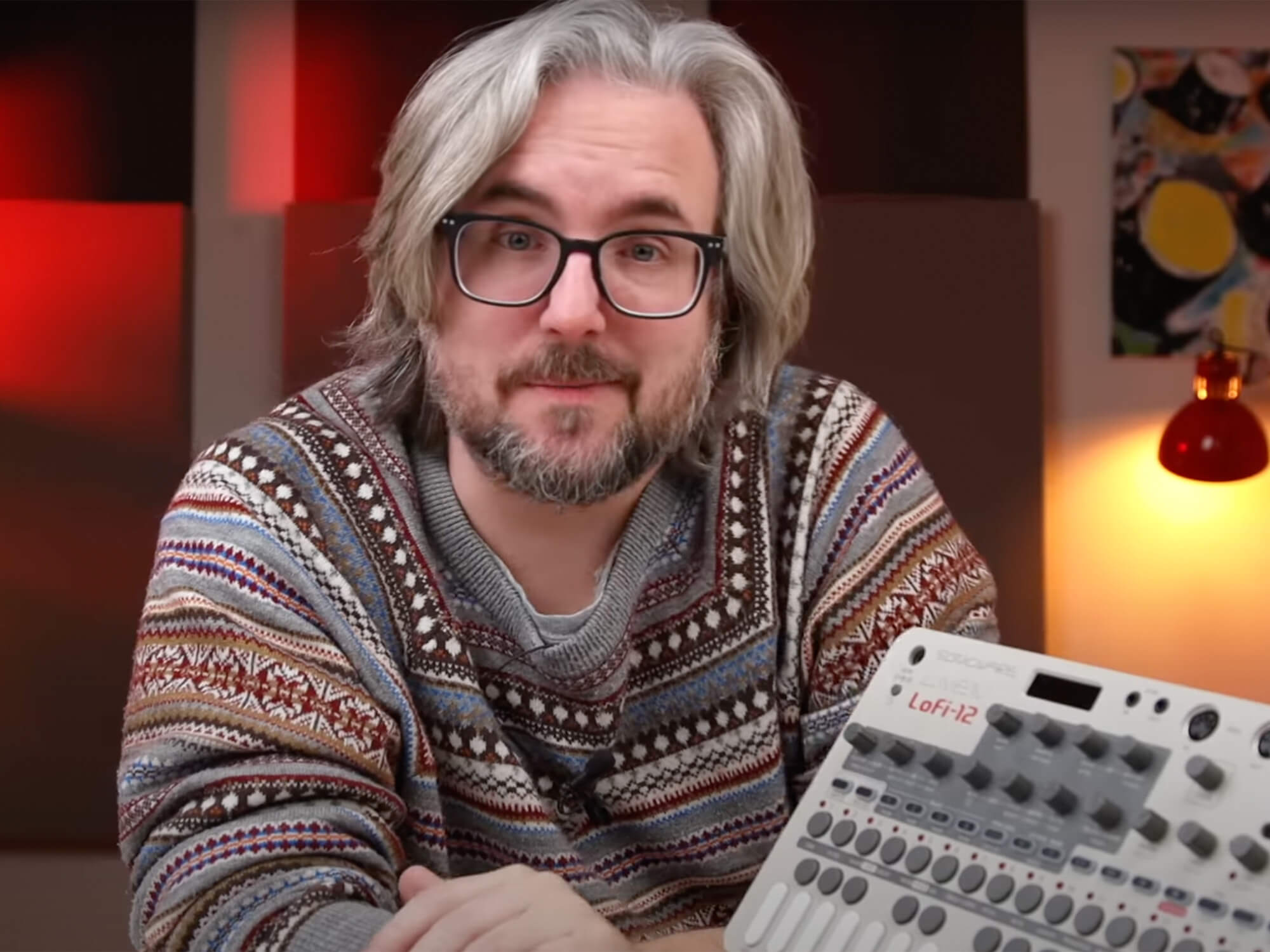 Music production YouTuber BoBeats has spoken on the rise of DAWless music and what being a “synthfluencer” really entails.

BoBeats has run his channel since 2015 and has amassed 110,000 subscribers over the years. It features reviews, demos, and lots more synth and tech-related content. Running the page is now his full-time career.

In a new interview with MusicRadar, BoBeats discussed the rise of DAWless music, which he had previously made a video on, explaining what people should consider before deciding to make the transition. “I believe the current wave of DAWless music making is a response to the computer-focused era of the 2000-2010 when music production became very popular,” he said.

“Most [producers] who make DAWless music work in front of computers all day. Screens dominate their life, and DAWless electronic music is akin to picking up a guitar and jamming after a long day of work,” he explained. “It’s a release. It’s not about the stress of finishing music or becoming a successful artist. It’s the joy of sound and music.”

The content creator has labelled himself a ‘synthfluencer’ following the rise of music production influencers on social media platforms, and revealed what the term means to him: “Since I was among the first to use that term I think of it fondly. Since we were starting to get labelled as influencers I thought ‘why not just own it?’

“We have to remember that synth YouTubers or synthfluencers are characterised by long form and in-depth educational content. So make no mistake, regardless of labels, it is good stuff made by people who are very dedicated, often without making any real money from it.”

The YouTuber has previously been very transparent about how he makes money through his YouTube career in a video where he broke down how he made earnings through sponsorships, adverts and affiliates which you can watch below: