Bowie recording legend Bob Clearmountain says of Dolby Atmos: “…in a couple of years it’s going to go away.”

The iconic producer spoke about the format in conversation with Jesse Ray Ernster. 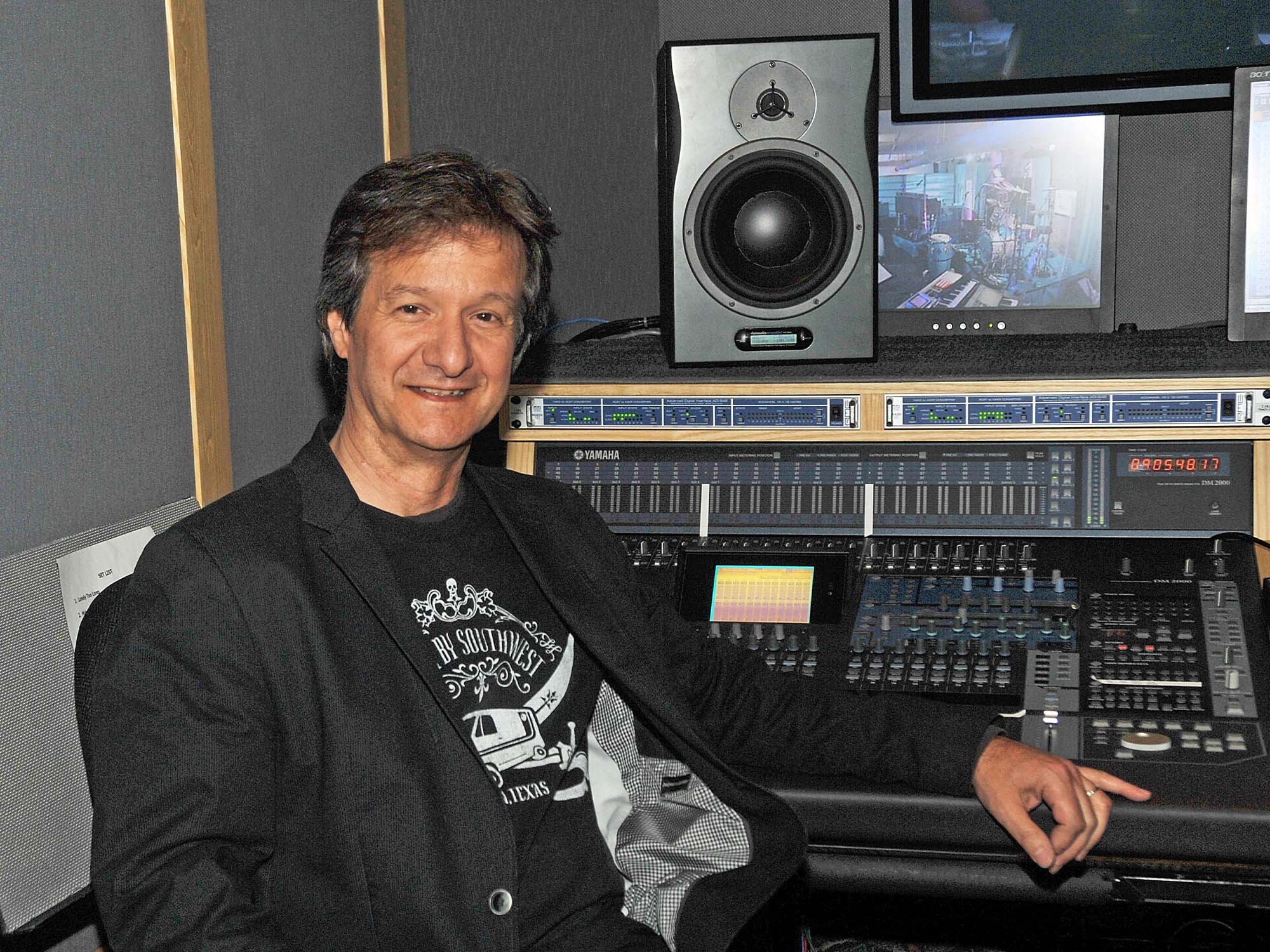 Recording legend Bob Clearmountain has shared his thoughts on Dolby Atmos in a new interview, and not all of them are positive. Speaking with producer Jesse Ray Ernster for Tape Op magazine, the veteran producer and mixing engineer opened up about his doubts when it comes to spatial audio and its suitability for home listening.

He says: “I shouldn’t say this, probably, but I think in a couple of years it’s going to go away. I really do. I think people will say, ‘Okay, the headphone thing doesn’t really do anything, I can’t afford to put an Atmos system in my home, and stereo’s fine.’ It’ll fade away. But I dunno. Maybe not. I hope that the opposite happens.”

Despite his misgivings about Dolby Atmos, he was keen to point out that he is not opposed to spatial audio in principle, expressing hope that a more domestically suited alternative might present itself.

“I’m hoping that these home audio companies, whoever it is – Sonos, Pioneer, or Sony – will come up with inexpensive Atmos systems that people can put in their living room,” he said. “My wife Betty [Bennett] had the best idea. Why not design speakers into the base of nice-looking table lamps and floor lamps? You could set up a full Atmos system in your living room, and no one will even notice. It’s all wireless.”

Describing his relationship with the technology as “love/hate”, Clearmountain confessed that he does enjoy mixing in the format, however, saying, “I love mixing Atmos. My room is just wonderful. It’s so much fun.”

Clearmountain is known for his work with some of the biggest names in pop music; with a CV including The Rolling Stones, Bruce Springsteen, Bon Jovi, David Bowie and Paul McCartney. His studio website, mixthis.com, describes the producer’s luxurious California basement studio as “the place where I’ve been pretty much social distancing for years.” He also happens to be married to Betty Bennett, CEO of leading audio interfacing company Apogee Electronics.

Read the full interview at tapeop.com.