“When I joined Beatport at the end of 2017, I was shocked to learn that about 95% of customers in the DJ community were male. That just didn’t make sense to me,” said Beatport CEO Robb McDaniels. 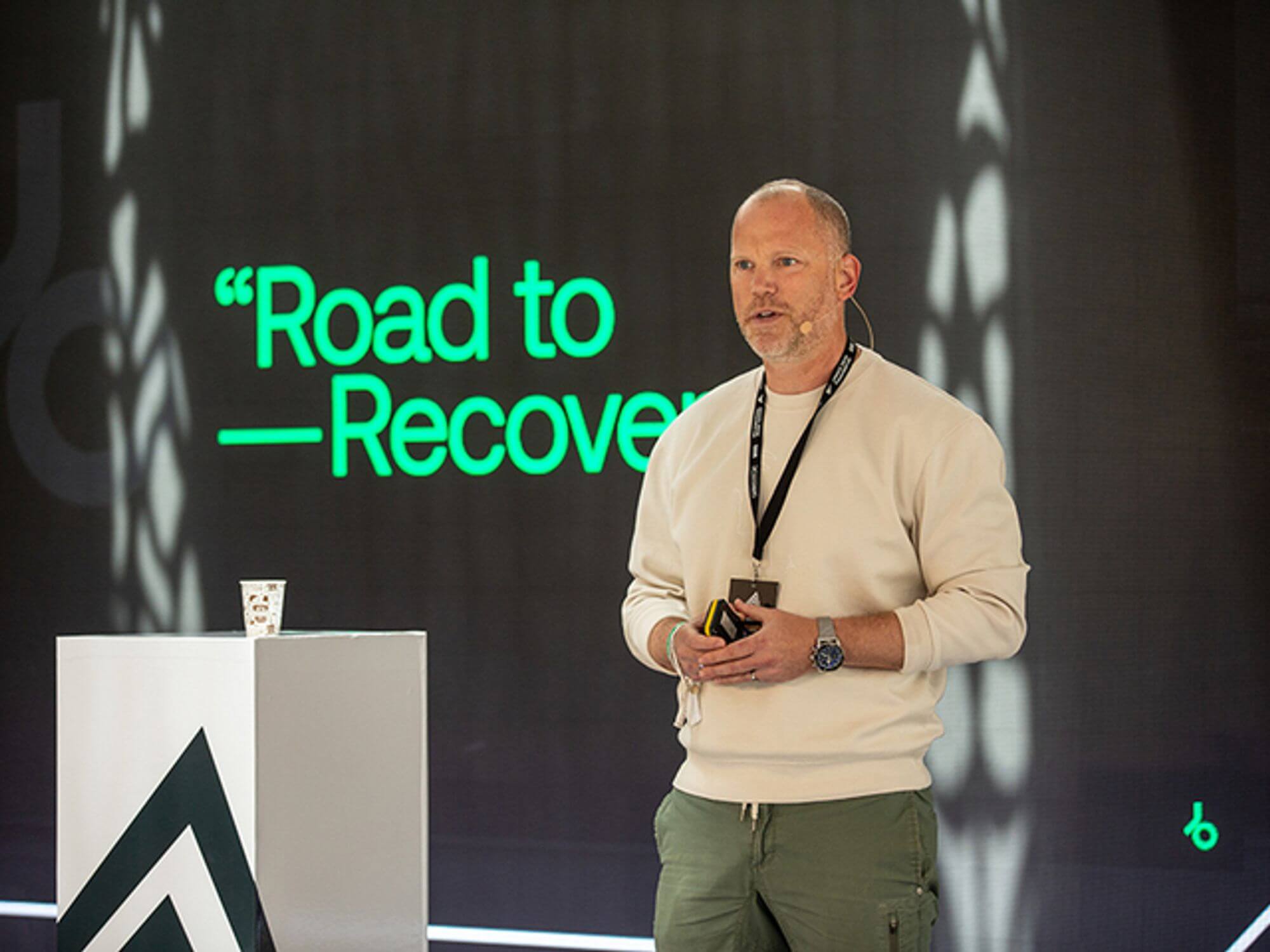 Online music retailer Beatport announced at this year’s International Music Summit Ibiza (IMS) that the company intends to invest $100,000 into an idea that would accelerate gender parity across the DJ music industry.

Beatport CEO Robb McDaniels delivered the news during his “Road To Recovery” keynote address at the 2022 installment of IMS at Destino Pacha Resort in Ibiza, Spain.

The latest initiative aims to provide the next generation of creators, artists, DJs and producers with innovative tools to empower their creative process, as well as help propel the industry forward by providing a more inclusive and welcoming environment for female and non-binary artists to realise their DJ ambitions.

With a global footprint of over 36 million unique users, 465 thousand DJ customers and 11 million curated tracks, Beatport has cemented itself as one of the largest and most popular sources for DJs to purchase music for their sets. While progress has been made in the way of diversity and equality in the music industry, McDaniels acknowledged Beatport’s unique position to lead the change in the global DJ community.

“When I joined Beatport at the end of 2017, I was shocked to learn that about 95% of customers in the DJ community were male,” said McDaniels. “That just didn’t make sense to me, and while it may be a deep-rooted sociological issue, it’s also a business one that, if solved, results in a meaningful expansion of our market and a big opportunity for our community.”

“While Beatport has put in place several operational and promotional programs to improve this metric by 60% over the past four years, we still aren’t where we need to be as a community that should have higher standards for inclusion and diversity. The reality is that we need to draw on innovation and collaboration from all corners of our industry to accelerate change.”

According to company officials, the initiative has received overwhelming support from entrepreneurs and industry partners who are keen on expanding the program’s investment budget since the announcement.

Those interested can reach out to robb@beatport.com for more information.