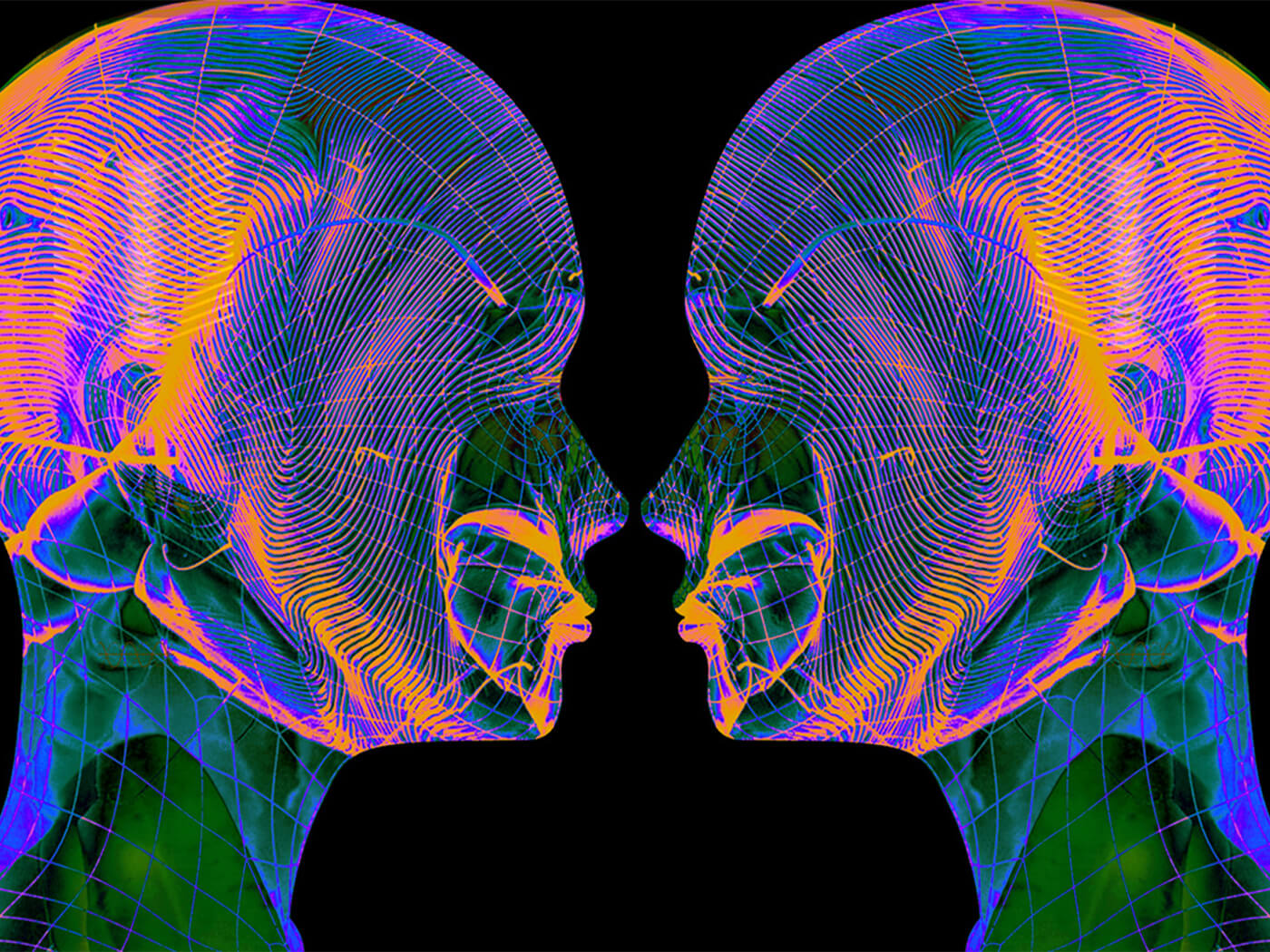 Beatport is set to be the first online music retailer to accept cryptocurrency as payment, announcing customers will be able to pay with Bitcoin in June.

The move comes in collaboration with Hong Kong-based Crypto.com, a marketplace which serves 10 million users around the globe.

The visual portion of the NFT involves art from Leif Podhajsky, the Berlin-based artist who has created covers for the likes of Tame Impala, Bonobo, Foals and many more.

Beatport says to expect several more such compilations – which it’s calling “mini drops” – in the future. Each will be priced at $303, and donates a portion of its proceeds to a carbon off-set fund.

Robb McDaniels, CEO of Beatport, says crypto-payments and NFTs are just the beginning of the platform’s exploration of new tech to improve its service.

“It’s clear that, even in the midst of a pandemic, the DJ/Producer community is willing to lead the industry towards embracing new technology and innovative mediums for engaging with their fans,” he said in a statement. “The world of crypto currencies and non-fungible tokens are a clear example of this fact.”