Be the host of your own radio show with Amp, Amazon’s latest live audio app

Imagine Clubhouse, but with lots and lots of music. 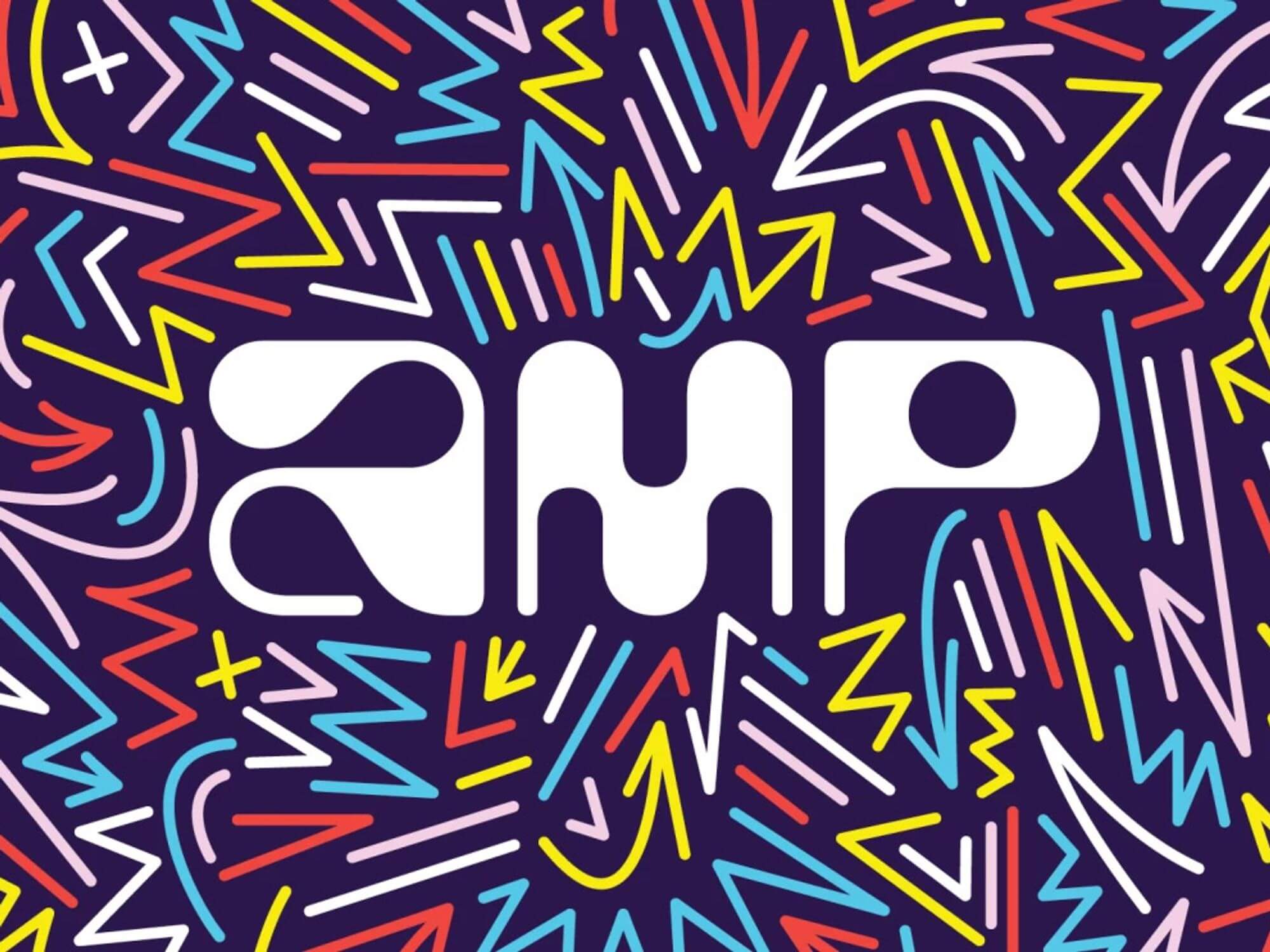 Amazon has announced the release of Amp, an audio-based social app that lets users create and DJ their own “live radio” shows.

Available in limited-access beta, Amp differentiates itself from the slew of live audio apps that have popped up in recent years — from Clubhouse to Twitter Spaces — with its focus on music-sharing and discovery.

Right out of the gate, creators have access to a catalogue of “tens of millions of licensed songs”, all of which can be played in real-time during their shows.

Just like traditional radio, hosts can invite live callers to join their programs for a chat and control who speaks and when. If you’re a listener, simply call in while the program is running to interact with the DJ and other callers on air.

More importantly, no subscription or additional hardware is needed to tune in — the app is completely free to use.

Amazon also mentioned that more features will be coming to Amp, from Alexa integrations to social sharing to innovative new search and discovery features that will match listeners to the content they are looking for. Soon, you’ll also be able to follow your favourite creators for notifications of upcoming scheduled shows.

Speaking of the launch, Amp’s vice president John Ciancutti said: “Radio has always been about music and culture, but imagine if you were inventing the medium for the first time today. You’d combine what people love about radio – spontaneous talk, new music discovery, diverse personalities, and broad programming – with all that’s made possible by today’s technology.”

“You’d make it so anybody with a phone, a voice, and a love for music could make their own show. And that’s exactly what we’re doing. Amp makes it possible for you to grab the mic and run the airwaves. We are creating a new version of radio that will have an infinite dial of shows.”

At present, Amp is only available on iOS in the U.S. and you’ll have to join a waitlist to gain access.