Accessories include a 13-channel mixer, laptop with DAW and a pair of headphones. 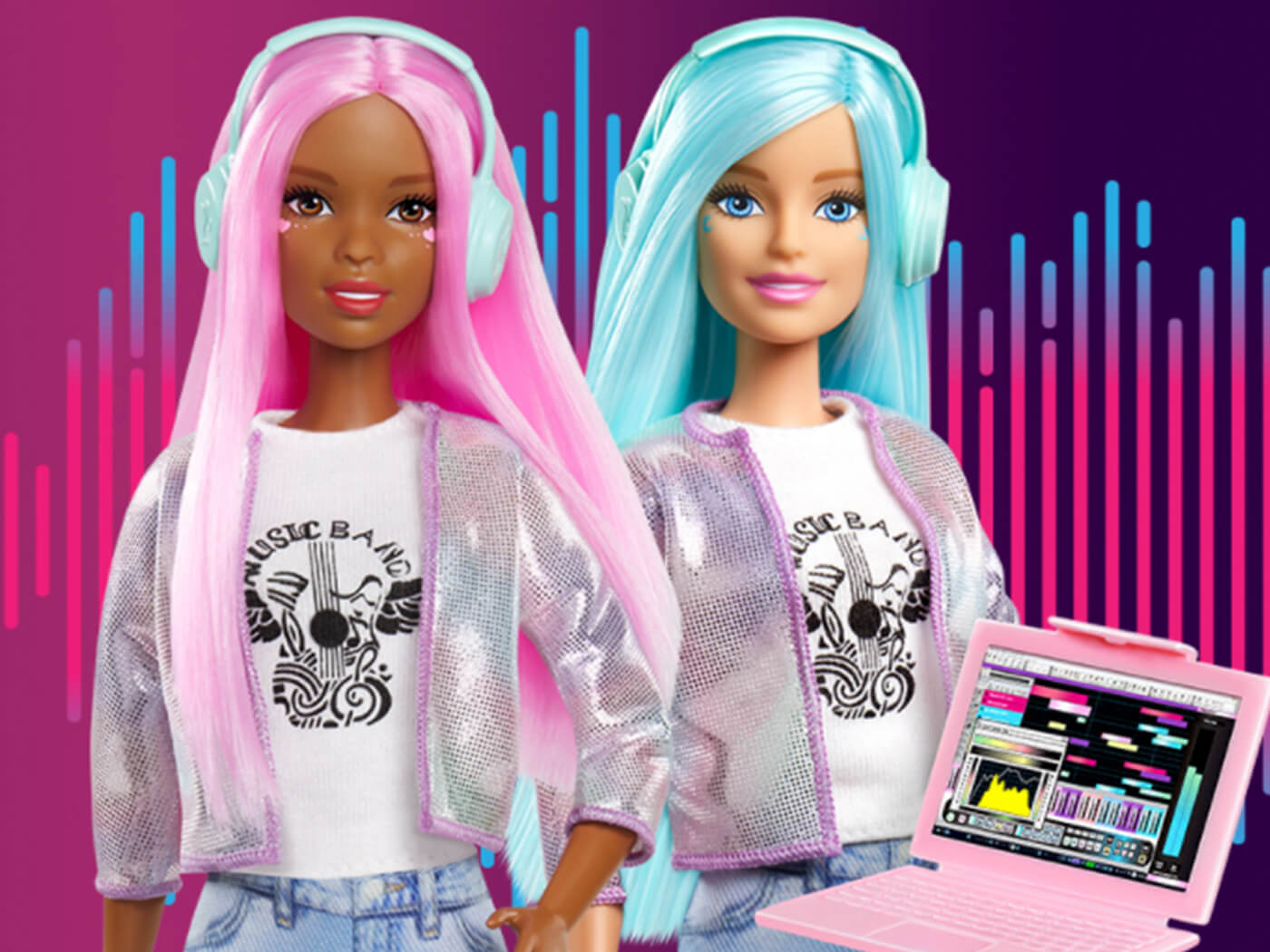 Mattel’s next career doll hopes it will inspire girls to take up a career in production: meet music producer Barbie.

The Barbie Music Producer Doll comes with some great looking accessories: a 13-channel mixing board, a laptop running a DAW and EQ plug-in, as well as a pair of headphones.

The doll aims to shine a light on the gender gap in the music industry, where women make up less than 3 per cent of music producers. Barbie will be funding Girls Make Beats scholarships to aid equal representation.

These actions falls under Mattel’s Dream Gap Project, which has placed Barbie in over 200 different occupations so far. The initiative aims to expose young girls to positive role models in different careers, challenging gender stereotypes and the belief that certain jobs can only be performed by someone of a particular gender.

Barbie has tapped Grammy-nominated producer Ester Dean to be the role model teaching girls about music production. On 24 September, Dean will be speaking about her experiences as a music producer in an appearance on the Barbie vlog.

“I am honoured to lend my voice to Barbie to inspire young girls to learn more about becoming a music producer,” Dean said in a statement. “While female voices are heard from the stage, so many critical decisions are made behind the scenes and in the studio.

“Having been in the industry for over a decade, I’ve witnessed the power female voices can have in shaping the future of music production and want to ensure more women are in the room.”

The Barbie Music Producer is available to purchase now for $15.