BandLab raises US$65m in Series B funding, along with new investor Prosus Ventures 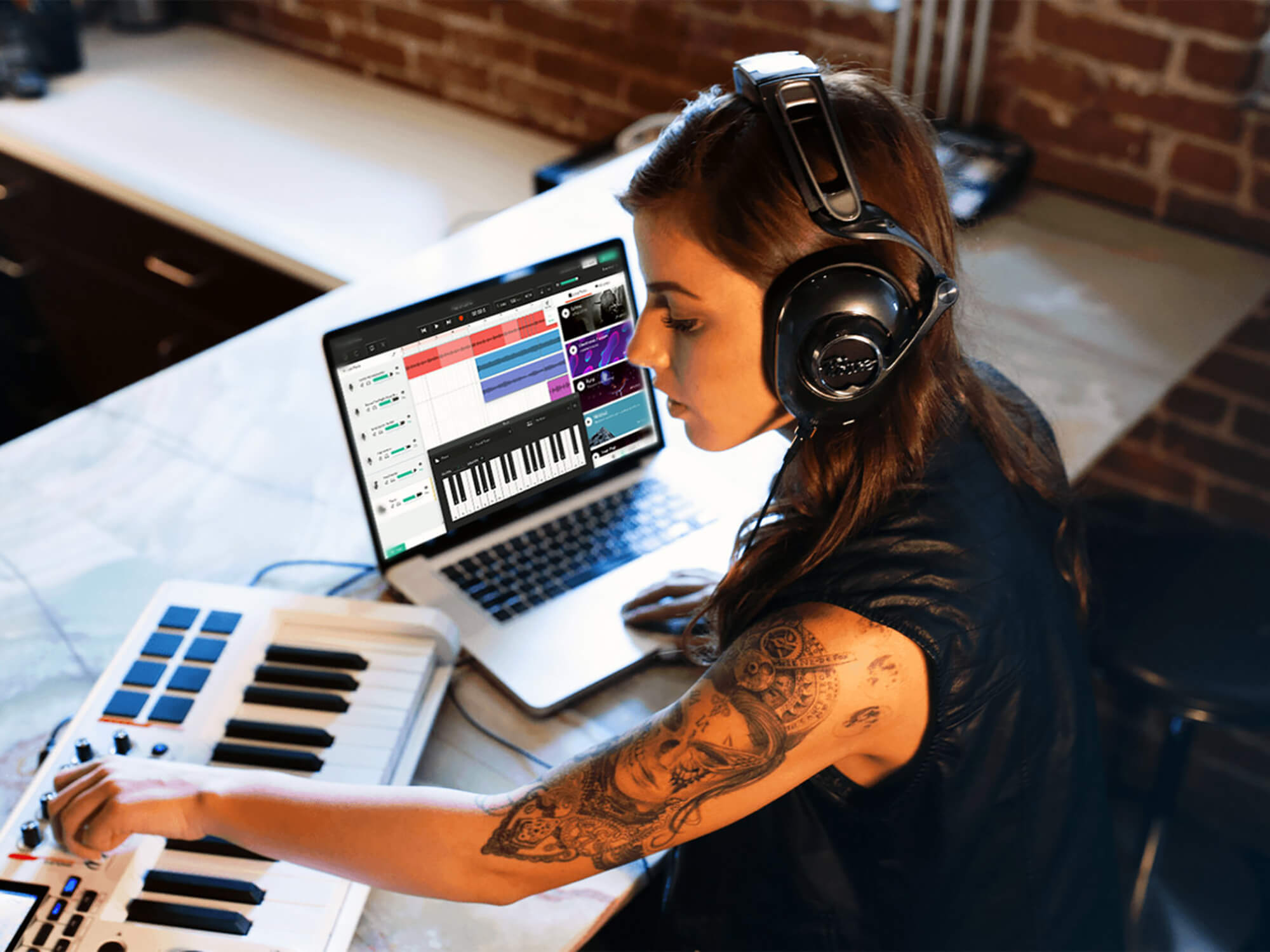 Singapore-based social music platform BandLab announced it has raised US$65m in Series B funding for a sum total post-money valuation of US$315m.

The platform announced it had closed the Series B funding yesterday (26 April) having raised US$65m while adding Prosus Ventures, the venture investing arm of Netherlands-listed Prosus, which is majority-owned by Naspers (the largest shareholder of Tencent), to its list of investors.

BandLab, which specialises in pro-quality creator tools for music makers, held the Series B funding investment round with the leadership of Vulcan Capital, the multi-billion-dollar investment arm of Microsoft co-founder and philanthropist Paul G. Allen. Caldecott Music Group and venture firm capital K3 Ventures, who were early investors in Grab and Bytedance, also participated.

In a statement, co-founder and CEO of BandLab Meng Ru Kuok said “Prosus Ventures has a record of highly successful investments in some of the world’s most groundbreaking companies, and we’re thrilled they see the merits of our vision.”

“We’re proud to be a leading company in the music creation category and couldn’t be happier to have them join us in empowering the future of music.”

BandLab also stated that the funds would be used to expand its team and refine its offerings for music creators.

The platform currently offers a plethora of features to music creators, including its award-winning Mix Editor, a royalty-free Sounds library, Mastering, and the newly announced AI feature SongStarter. The platform also offers other music-related services besides creation tools, including artist services and direct fan subscriptions.

BandLab recently announced the acquisition of independent artist services platform ReverbNation to be integrated into the platform’s services.

The SongStarter feature, which was announced in March, is a free A.I.-powered composition tool that promises to kickstart the songwriting process. The product of a collaboration with Google on TensorFlow, SongStarter generates beats, melodies, and chord progressions from scratch based on input from its user, with  all patterns created by SongStarter available for users to keep, royalty-free.

[Editor’s note: BandLab and MusicTech are both a part of Caldecott Music Group.]