“On Bandcamp Fridays, an average of 93% of your money reaches the artist/label.” 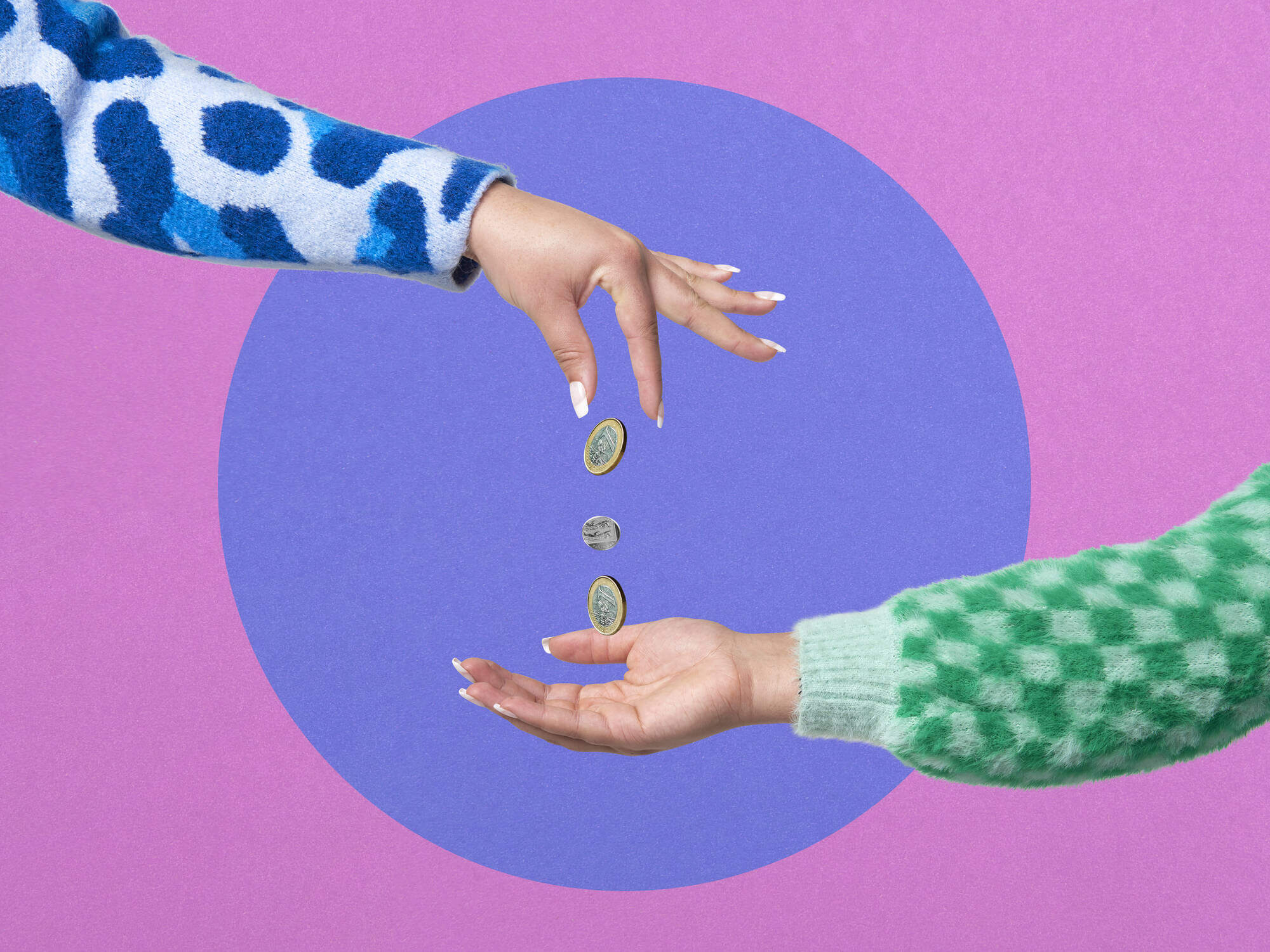 Image: We Are / Getty Images

Online music store and community Bandcamp has announced the return of its Bandcamp Fridays promotion starting this week.

According to a new blog post on the Bandcamp website, Bandcamp Fridays will be taking place on the following dates: 2 September, 7 October, 4 November, and 2 December.

The last Bandcamp Friday took place nearly four months ago on 6 May and there’s since been little word about the promotion, until now.

The campaign, which launched back in March 2020, was a pandemic-era promotion where the service skips taking its usual cut from music and merchandise sales to support artists affected by the Coronavirus outbreak. The promotion typically runs on the first Friday of every month, and that appears to be the case this time around too.

“If you’re among the nearly 800,000 fans who have participated, thank you,” reads the post.

The company also notes that an average of 82 per cent of the money from music purchases goes to the artist/ label on days where the promotion isn’t running.

Back in March, Bandcamp was acquired by Epic Games, the US-based video game juggernaut behind Fortnite.

A statement released by Epic said, “Epic and Bandcamp share a mission of building the most artist-friendly platform that enables creators to keep the majority of their hard-earned money. Bandcamp will play an important role in Epic’s vision to build out a creator marketplace ecosystem for content, technology, games, art, music and more.”

It also assured users that the music platform will “keep operating as a standalone marketplace and music community.”