The NFT collective takes advantage of web3’s rising popularity to create a universe around their characters. Welcome to the planet of the apes. 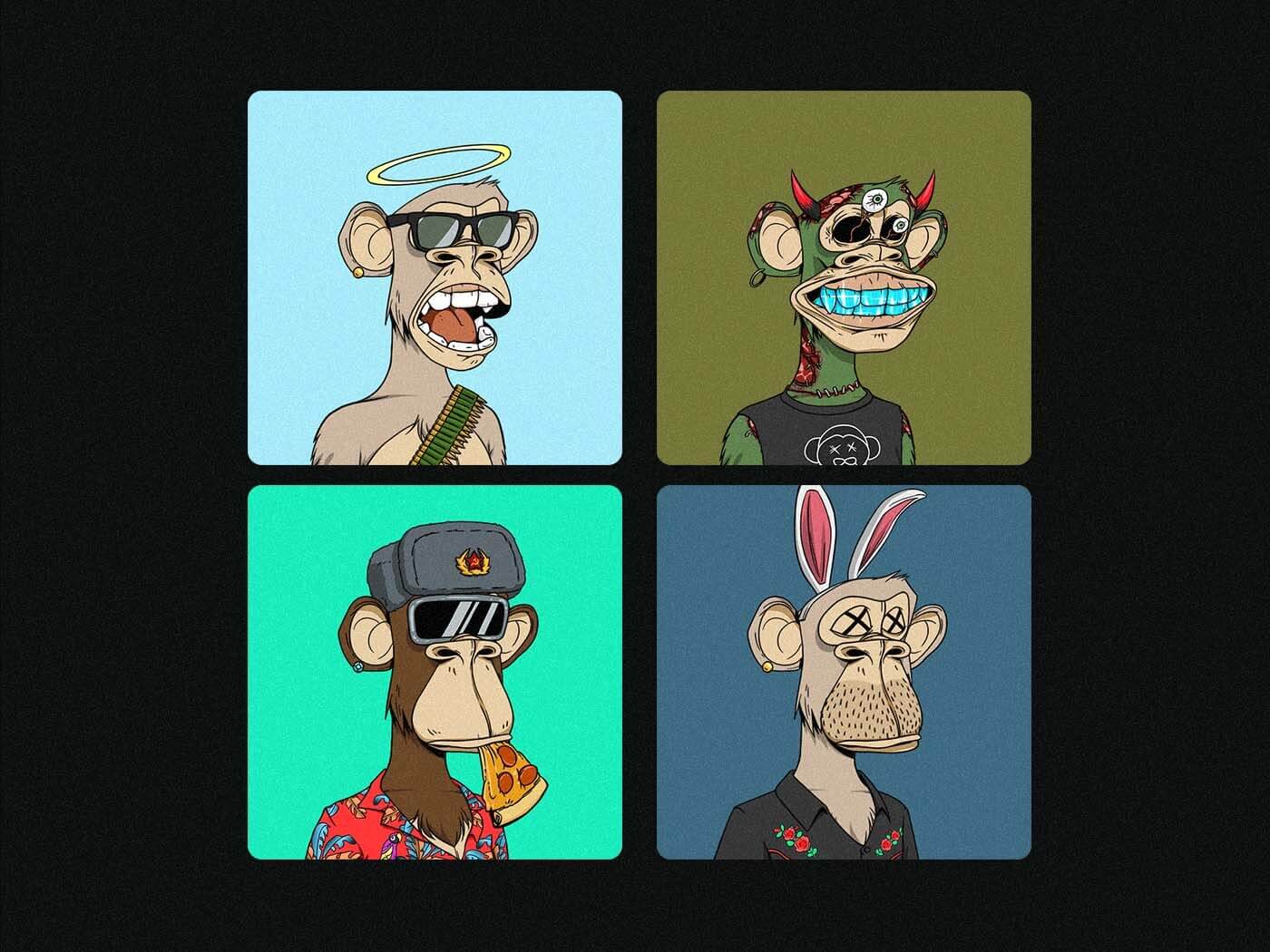 Cartoon apes were seen plastered all over the internet this month, and if you were wondering why, you might have missed out on the launch of the latest NFT craze: the Bored Ape Yacht Club (BAYC). In light of a very successful weeklong Ape Fest 2021 in New York City, and key players in music scrambling to collect a roster of characters, we may be looking the birth of web3’s first true superstars.

Some may be scratching their heads at what BAYC actually entails, and that’s fair. Bored Ape Yacht Club is a lifestyle brand with a very premium membership, event organisers, and possibly even mobile game developers.

To put it shortly, it’s a collection of 10,000 NFT apes, with four apes representing the four founders of the BAYC: Gargamel, Gordon Goner, Emperor Tomato Ketchup and No Sass. Anyone is of course welcome to be a fan, but why just be a fan when you can ‘be’ an ape by holding one of the 10,000 characters in your crypto wallet?

Holding one of the apes lets you into the act’s true metaverse – a member’s only experience that includes the usage rights to your ape, exclusive merchandise available only to apes, a say in where funds will go, and more membership perks to come as the group expands its IP into new projects, which includes a mobile game in the works.

And as you would expect, plans are already in place for these avatars to be used in music. NME reports Universal Music have signed a deal to create a band using BAYC characters called Kingship, and Timbaland has signed on to produce his own BAYC music act with a new company called Ape-In Productions.

Owning an ape could also be seen as a status symbol as well as an investment, and stars like NBA player Stephen Curry, talk show host Jimmy Fallon, and rapper Post Malone all own apes. There are levels of rarity as well, revolving around the seven traits an ape can have. Some traits are rarer than others, and as expected, apes with rarer traits go for more.

That’s not to say it’s all sunshine and rainbows, as the apes have been criticised as being similar to a multi-level marketing scheme. President of the non-profit Pyramid Scheme Alert, Robert FitzPatrick, told Input Mag that there are some similarities between the apes and pyramid schemes in that both feature “narrative lore and mystery that helps people believe”, and in that the apes have value “only if someone else will buy behind you”.

That said, College of New Jersey marketing professor William Keep told the magazine that the apes do not use the recruitment structure of an MLM – which aims to infinitely keep adding members in order to support the pyramid – but merely utilise the retention structure, such as “love bombing” new recruits so they feel welcomed to the cause.

The BAYC doesn’t look like they’re going anywhere soon, and are perhaps a look into where the music industry as a whole may go as web3 permeates more of our entertainment and media consumption experiences.