Music Tribe will be able to sell products under the Behritone name. 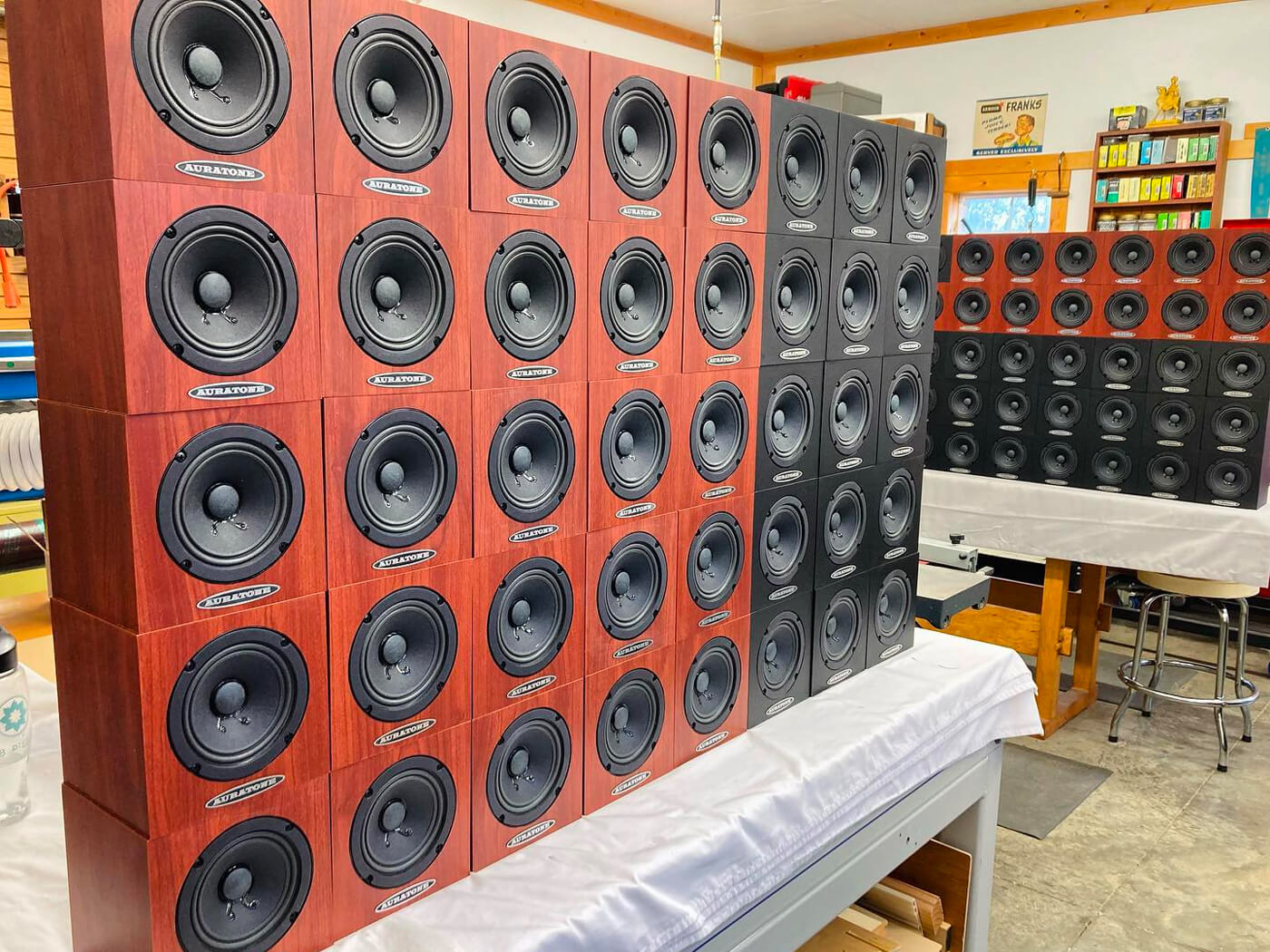 Nashville-based Auratone LLC has successfully defended its trademark against Behringer parent company Music Tribe in a dispute over the Auratone name. The US District Court for the District of Nevada issued its judgment on 23 July, allowing Auratone LLC to continue using its mark exclusively on its products.

According to a timeline of events posted by CDM in a news article, Music Tribe began selling its own products under the Auratone brand in 2018, leading Auratone to file a trademark infringement complaint which eventually led to last week’s arbitration decision.

Music Tribe previously registered the Auratone trademark as its own on 13 April 2014, prompting Auratone to file a protest on 11 June 2014, as well as its own trademark application that same day.

Up until the court’s decision last week, the rightful user of the mark was up for debate. Jack Wilson, the founder of Auratone failed to renew the trademark in 2014, a year before his death at the age of 84.

Wilson first used the Auratone mark in the late 50s when he was sold speakers built by hand in his Los Angeles home. He filed for the Auratone trademark in 1963. In the 70s, he established Auratone Corporation with his wife and son and also added his daughters to the business.

Following Wilson’s death, Auratone’s inventory was passed on to his daughters and subsequently to his grandson, Alexander Jacobson, the current Owner and President of the family-owned business.

A court document sent by Jacobson to MusicTech stated the court’s decision to award the trademark to Auratone. It also stated Music Tribe can continue to use the name Behritone, which it has been using on reproductions of Auratone monitors.