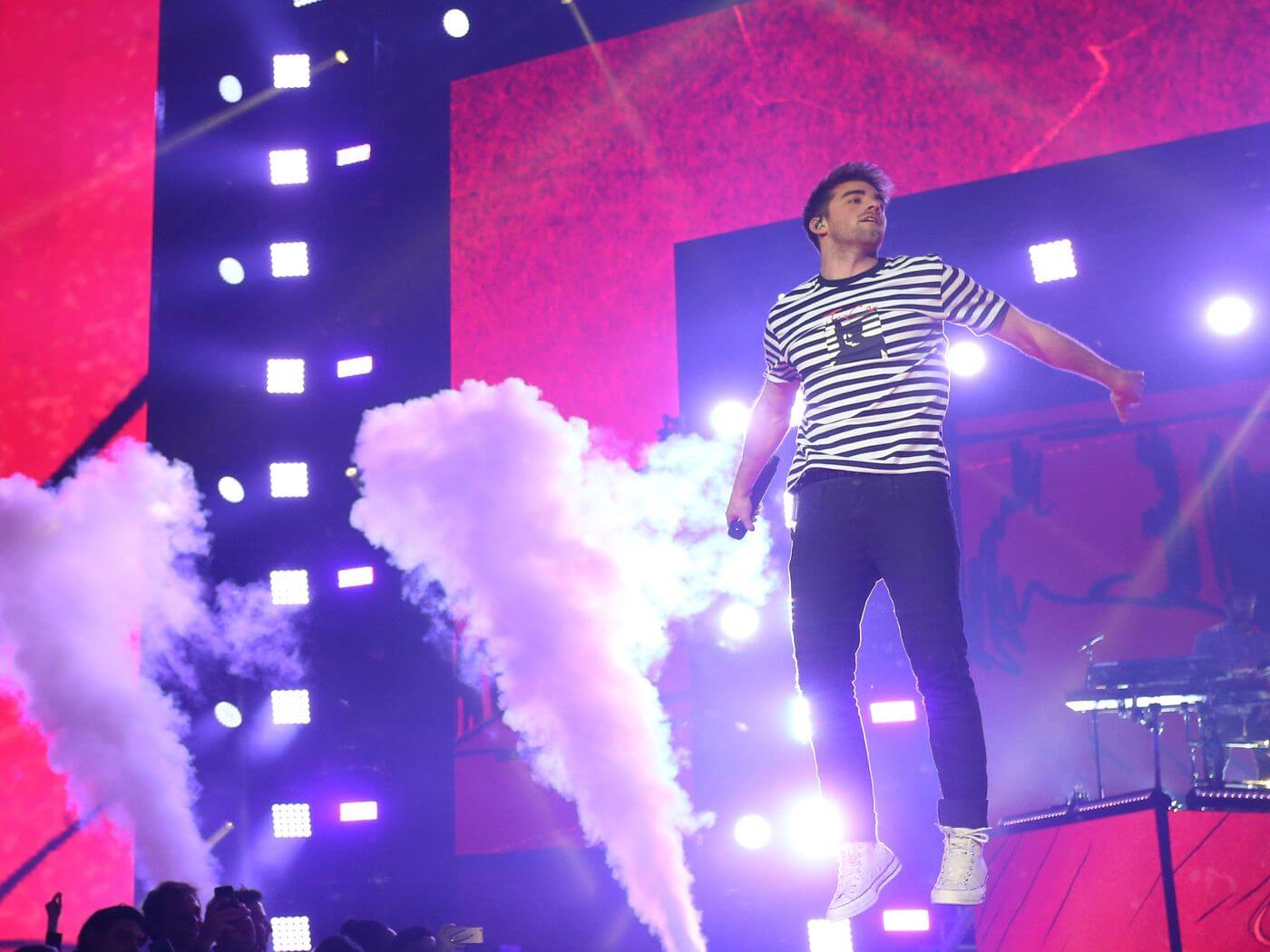 Blockchain-enabled music platform Audius, which claims to have more than 6 million monthly users, announced a £3.6 million round of strategic funding featuring the involvement of some of music’s biggest stars.

The Chainsmokers, Katy Perry, Nas, Steve Aoki, Pusha T, Mike Shinoda and Jason Derulo have been named as some of the participants in the capital injection, as well as music industry luminaries such as Guy Oseary’s Sound Ventures, John Josephson of SESAC and Martin Bandier, former CEO of Sony Music.

In a press statement, The Chainsmokers praised the platform, saying, “It’s a purer alternative to the more polished album rollouts that we will continue to deliver. As an artist it’s empowering to share different creative choices and to test stuff out in a lower-stakes environment.

“Additionally, for us the role of developing a community around our music has always allowed us to grow and motivated us to take risks. Audius continues to empower the artists and their community to seek freedom in all aspects of their art as the music business hopefully shifts more in favour of the artists fuelling the economy.”

In August, Audius announced a partnership with TikTok, enabling artists to upload their music to the popular video-sharing platform to be used in videos. Audius’ co-founder Forrest Browning told Rolling Stone that the partnership would help unsigned artists, saying, “A common way that unsigned artists get their stuff up there right now is by holding their phone up to a laptop while it plays their song, and they add it as background music. It’s not great.”

With a base of 6 million users, Audius claims to be the largest crypto application ever built.