Recent changes to the free DAW’s privacy policy state it could sell your data to “potential buyers”. 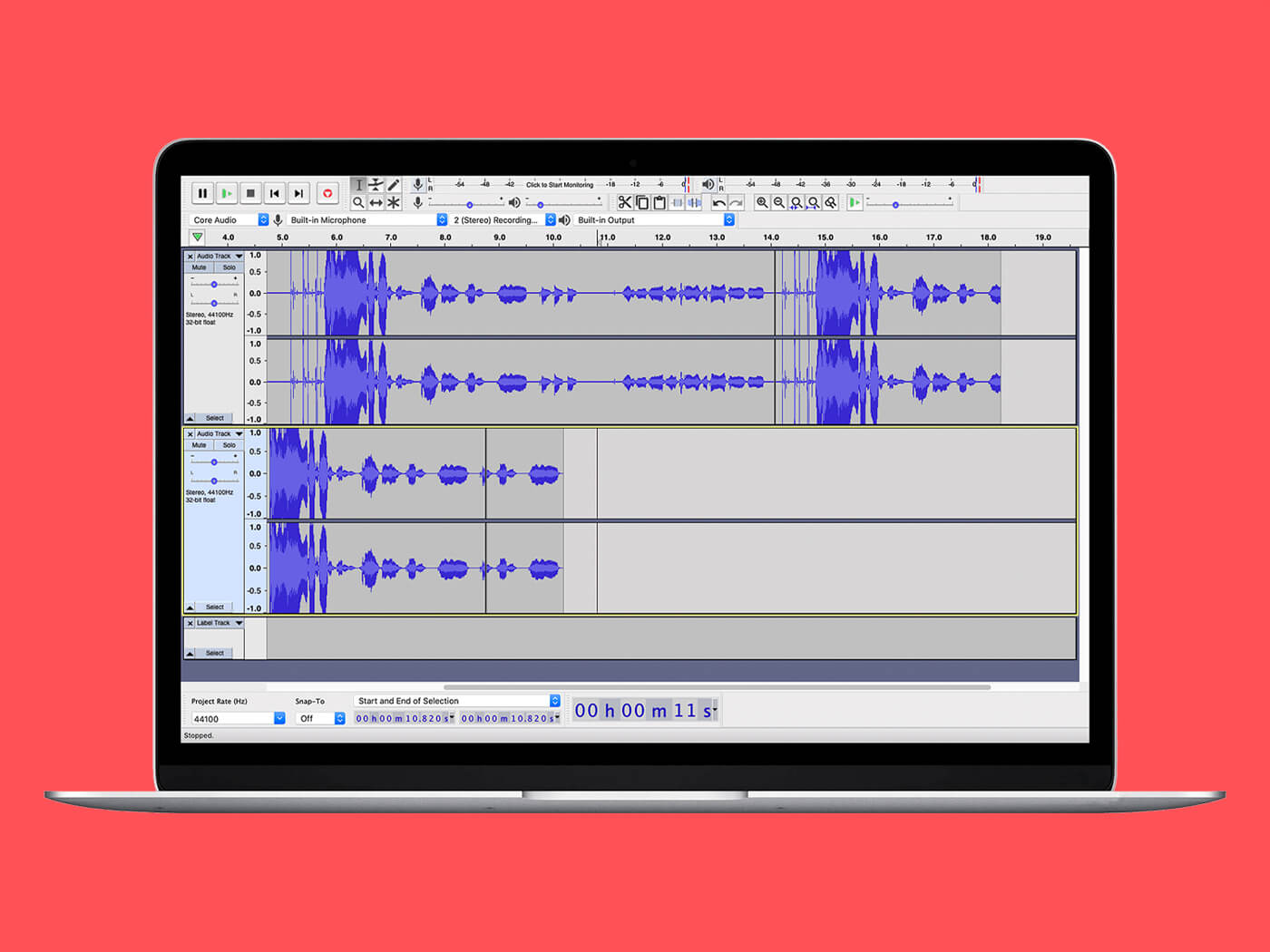 Audacity has drawn sharp criticism over controversial changes to its privacy policy, which state that the free, open-source DAW will deploy data collection mechanisms and can possibly even sell user data to third-party buyers.

Audacity amended its privacy policy on 2 July to state that it will collect a number of data points from users, which will be stored on its servers based in Europe. These data points include a user’s “country based on IP address” and “data necessary for law enforcement, litigation and authorities’ requests”.

Furthermore, Audacity said it would “occasionally [be] required to share your personal data with our main office in Russia and our external counsel in the USA.”

The software also now classifies itself as “not intended for individuals below the age of 13”, possibly in connection to its new policies.

Due to the changes, Audacity has drawn fierce criticism online, and has even been labelled as “spyware” in discussions on Reddit and Github.

“So they collect any data the authorities request. It’s stored in EU region but share it with Russia and USA too… For a software that runs locally? I would call it a spyware by definition,” wrote one user in the Linux subreddit.

One Github user wrote: “At this point [Audacity] can’t be trusted even if they revert this change.”

Several Github users are calling for Audacity to be ‘forked’, which is to build a new version of the software, minus the data collection mechanisms. Users would be able to do this legally, so long as they abide by the open-source software’s licensing.

The third edition of Audacity arrived earlier this March and was recently acquired by Muse Group, the company which also owns MuseScore and Ultimate Guitar.