Audacity has been acquired by Muse Group, which also owns MuseScore and Ultimate Guitar

The popular recording and editing software will remain free. 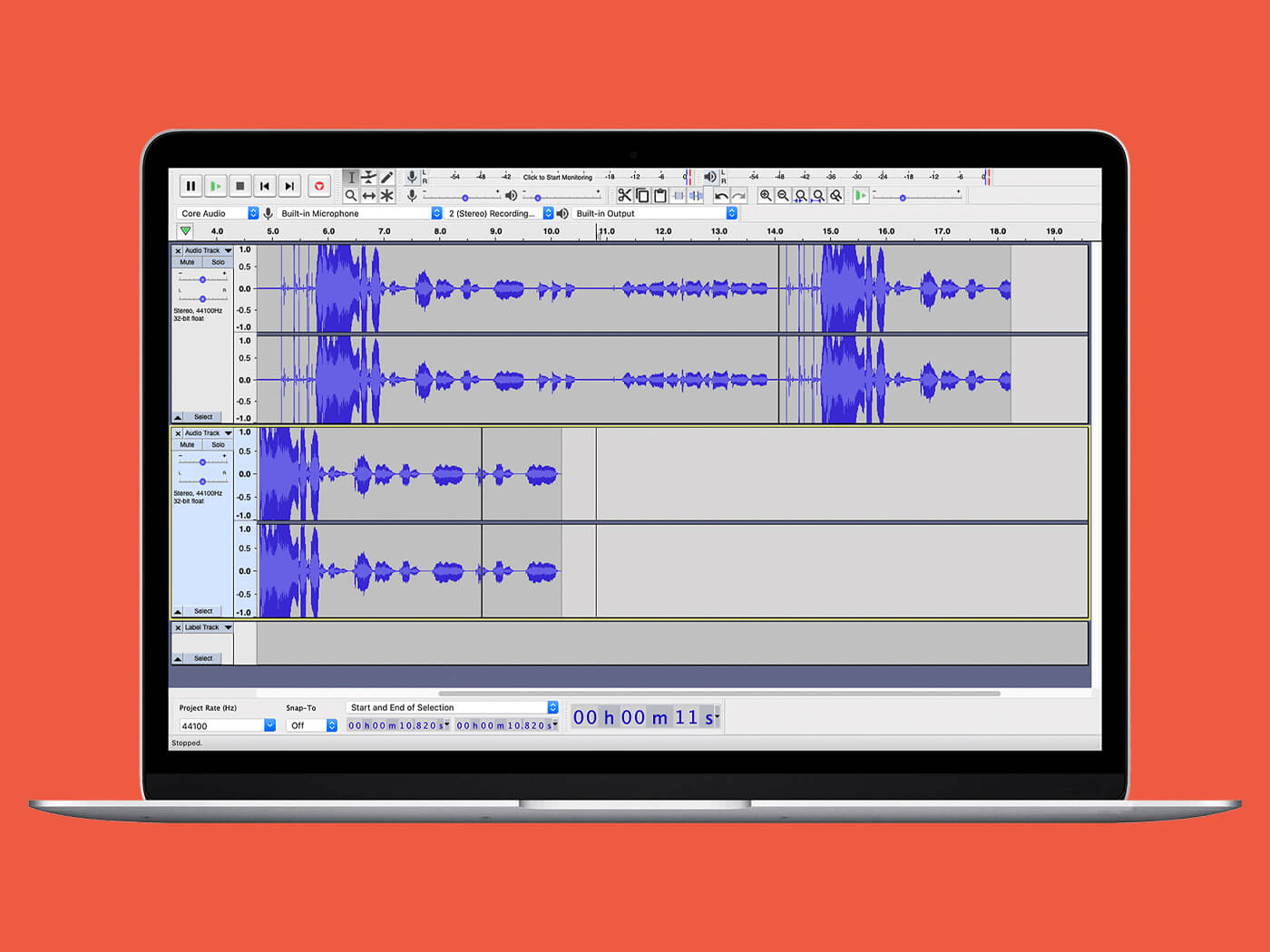 Audacity, the open-source audio recording and editing software which launched in 2000, has been acquired by newly established company Muse Group.

The deal was announced last week (30 April) by Martin Keary, who is Head Of Design at MuseScore, an open-source notation software also owned by Muse Group, and who will now “manage Audacity in partnership with its open-source community”, he said. The financial details of the deal have not been disclosed.

Muse Group was formed just a few days prior to the Audacity announcement, on 26 April, to “support a portfolio of well-known and emerging music technology brands”, the new company said in a statement.

In his YouTube video announcing the deal, Keary – also known as Tantacrul on the video platform – teased his plans for Audacity and confirmed that the software will remain free.

“Just like we’re doing at MuseScore, we’re planning on significantly improving the feature set and ease-of-use of Audacity – providing dedicated designers and developers to give it the attention it deserves, while keeping it free and open-source,” he said in his video.

Watch the full video below:

Earlier this March, Audacity rolled out its first significant update in nine years, bringing the software up to version 3.0. It added an improved noise gate, analyser and file format, while also resolving 160 bugs.

Audacity began development in 1999 at Carnegie Mellon University in a collaboration between software developer Dominic Mazzoni and his professor, Roger Dannenberg. As of 19 April 2021, Audacity has been downloaded over 100 million times on Fosshub.