Spotify’s former Chief Economist thinks the gaming platform is an avenue for revenue that artists should be taking advantage of. 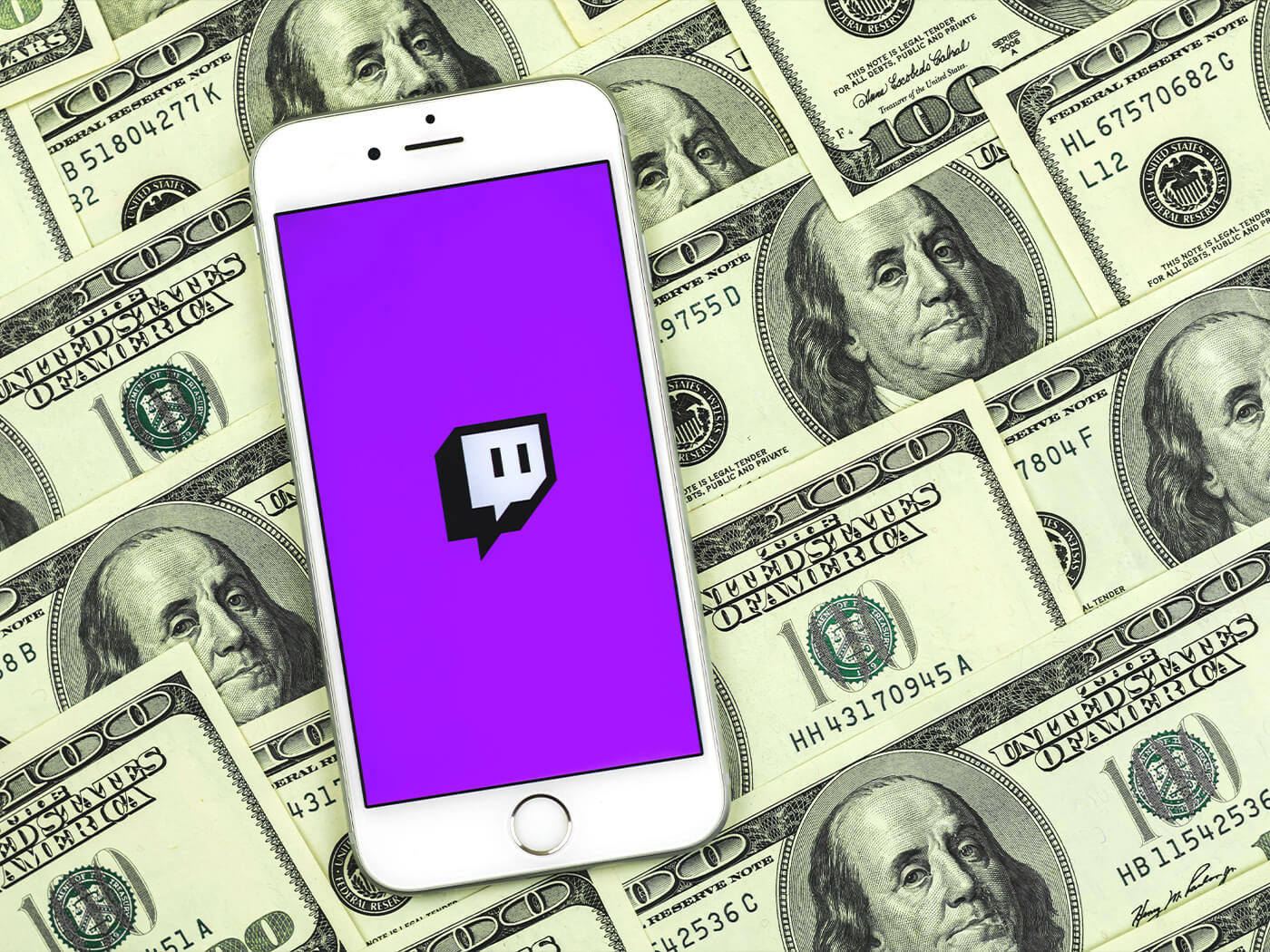 A report by a former Spotify executive has found that some artists are making vastly more income from Twitch livestreams than from other music-streaming platforms.

Will Page, the former Chief Economist at Spotify, has published an expansive report, titled Twitch’s Rockonomics, on the gaming platform’s economics. It cited case studies that illustrate a stark difference in the earnings creators were generating through Twitch versus other music-streaming platforms such as Apple Music, Spotify and Bandcamp.

One example cited Laura Shigihara, the composer and sound designer best known for her work on games such as Plants Vs. Zombies, World Of Warcraft and the 20th anniversary soundtrack for Square Enix’s Chrono Trigger and Chrono Cross.

According to Page’s report, Shigihara earned roughly $8,000 a month through her Twitch livestreams, which is over 10 times the roughly $700 a month she earns from other music platforms.

Another case study cited Matt Heafy of the Grammy-nominated heavy metal band, Trivium, whose personal Twitch channel has garnered 220,000 followers since he started livestreaming on the platform in 2018.

Page found that the Trivium frontman’s monthly earnings from Twitch stands at around $10,000 a month, which is comparable to the roughly $11,000 his entire band earns from music streaming and sales services.

Page’s study on Twitch has a “threefold objective”: firstly, to determine “what makes Twitch distinct” from other online platforms; secondly, to “enable the music industry to compare Twitch with on-demand streaming models”, and finally, to “illustrate how Twitch works, using six unique artist case studies”.

The study also suggests that Twitch will continue to be a viable platform for musicians to make money, even as the live music industry begins to reopen post-pandemic.

Streaming revenue continues to be a contentious subject today, with artists (major and independent) and users openly criticising how little such services allegedly pay creators.

Much of that criticism has been directed at Spotify, whose 356 million users across 178 markets make it the most popular music streaming service in the world today.

In March 2021, global in-person protests were held at 31 of Spotify’s offices around the globe, calling for higher streaming payouts and more transparent business practices. Spotify responded with its Loud And Clear campaign, which attempted to explain the economics of streaming and its position on the matter.