Artists are taking to social media to call on their fans to unsubscribe from the streaming service. 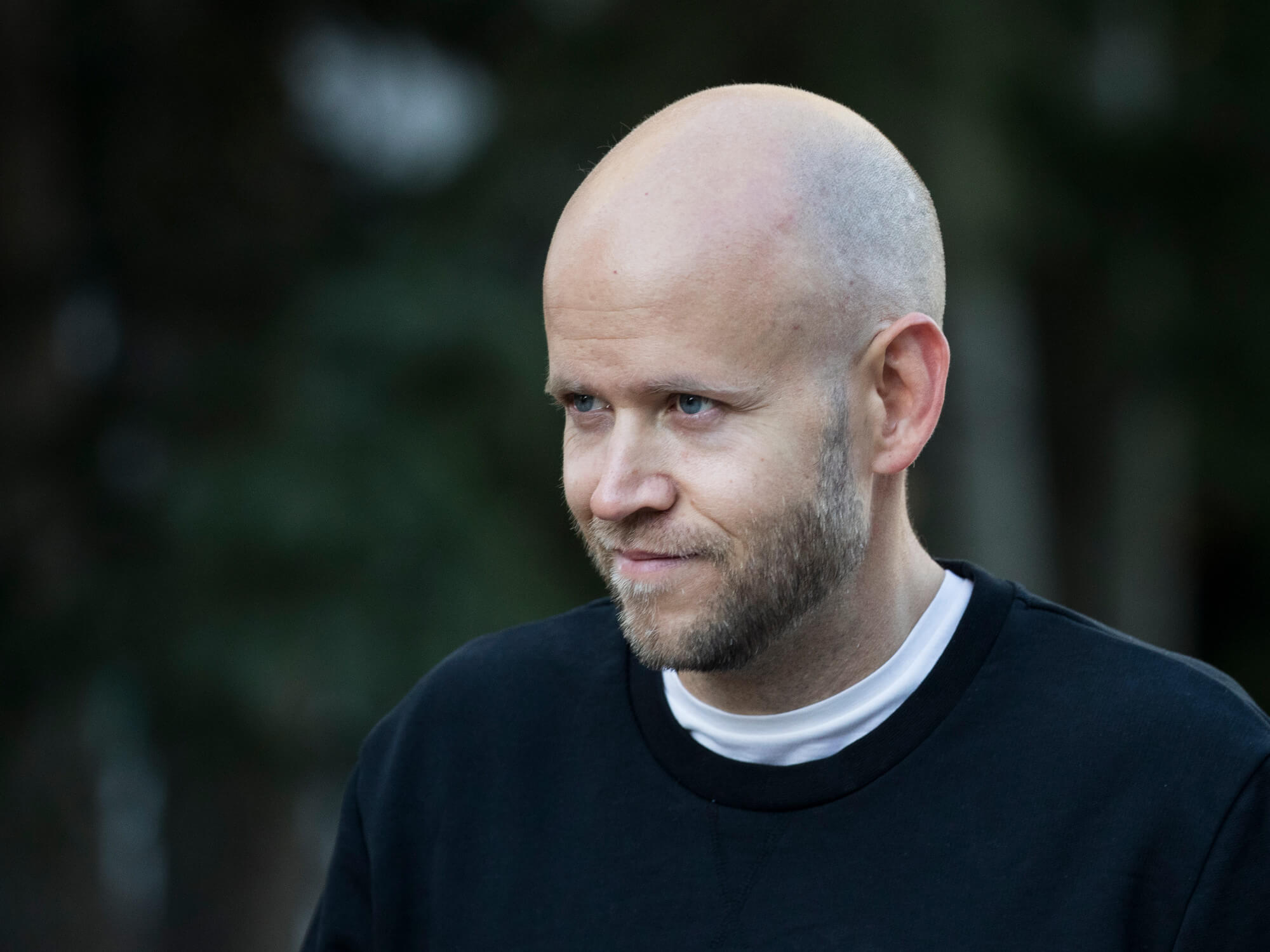 Artists and users have directed sharp criticism at Spotify CEO Daniel Ek’s decision to invest €100 million in an AI defense tech startup, describing the move as unethical and a “complete contradiction” of music’s philosophy.

On 9 November, Ek announced on Twitter his funding of Helsing, a Berlin-based startup which describes itself as a “new type of security and artificial intelligence company.” According to Financial Times, the firm has plans to sell its platform direct to the militaries of France, Britain and Germany.

Today, I am proud to announce that @PrimaMateria_ is investing €100m in @HelsingAI & that I am joining the board.

Prima Materia was founded to partner with teams like Helsing. Ambitious, ethical, & driven by a mission to help build a thriving society.https://t.co/46XsanjlLx

The deal has miffed users and artists alike, including electronic music producer Darren Sangita, who called for a boycott the streaming platform. “Music is being used as a weapon,” Sangita told Resident Advisor. “We believe in music as a powerful tool for peace, otherwise it’s a complete contradiction of our music philosophy.”

#BoycottSPOTIFY now! Cancel your subscription today. Artists and music lovers must not support the military #AI industry! Register your anger at the #Spotify involvement in sponsorship of Arms Corporations. This is so vile. Music is NOT War! Just wrong on every level. https://t.co/5k4Wnv6zj0

Australian vaporwave producer  b l u e s c r e e n similarly denounced the move, telling Resident Advisor: “There’s nothing ethical about it, no matter how you spin it. I also left because it became apparent very quickly that Spotify’s CEO, as all billionaires, only got rich off the exploitation of others.”

Berlin-based DJ and curator Opium Hum similarly left the platform, tweeting: “Today, I am proud to announce that after having been a Spotify user since the beta in 2007, I canceled my account because of this, driven by a mission to help build a thriving society — which AI-powered weapons systems are most certainly not part of.”

Brooklyn-based percussionist-composer Sameer Gupta urged his followers to quit the platform by offering his discography on Bandcamp for a 95 per cent discount.

I just created a 95% discount on my entire @Bandcamp for anyone else who is cancelling their @Spotify. I'll send you the discount code. just do this: 1) cancel your Spotify, 2) send me a DM saying you did it 3) go to https://t.co/c1iM3RdpYv to redeem your discount 4) feel better