Once again presented online, big updates on Apple software and hardware are expected to drop at the five-day event. 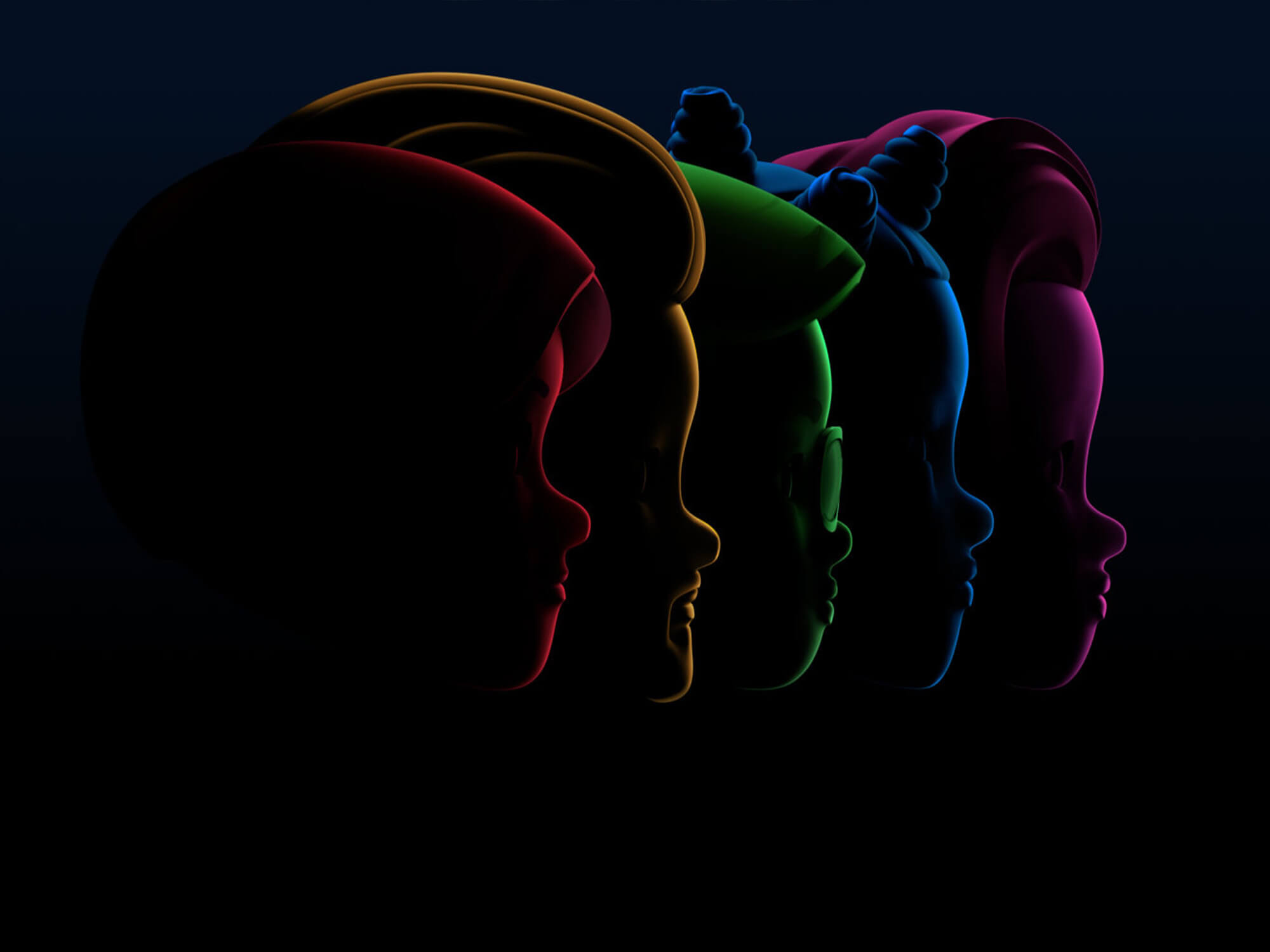 Apple’s Worldwide Developer Conference 2022 is set to reveal the Cupertino tech behemoth’s latest developments in the realm of software and hardware.

With Apple devices being as ubiquitous as they are in studios both professional and small, as well as in the pockets of listeners, we can expect some announcements to have far-reaching impacts on the creative industry at large.

Once again held in an all-online format, Apple WWDC 2022 takes place from 6 to 10 June with the official livestream starting with the Apple Keynote at 10am PT / 6pm BST.

The Platform’s State Of The Union takes place later that day at 1pm PT / 9pm BST. Daily sessions will be released as videos beginning 7 June with information on updates for developers creating for Apple systems.

And this year, a special in-person event at Apple Park will give certain attendees a chance to view Apple’s new Developer Centre and more. However, entry is limited to those who registered their interest from 9 to 11 May; if you haven’t gotten your golden ticket, don’t hold your breath.

Apple fans anticipate new editions of the MacBook Air to arrive for 2022, and with a refreshed design to boot.

Though it’s up in the air whether MacBook Air 2022 will get any airtime at WWDC, Apple analyst Ming-Chi Kuo predicted back in March that it will feature more colour options, an M1 chip and hit mass production in Q2 or Q3.

Speculation is high that Apple will be dropping info on a mixed-reality headset, along with the operating system meant to accompany it.

Bloomberg’s Apple expert Mark Gurman reported last week (20 May) that Apple’s company board – made up of eight independent directors and CEO Tim Cook – were recently given a preview of the mixed-reality headset.

This is indicative that the device is at an advanced stage of development, according to the report, which described the VR-AR headset as “Apple’s next big bet.” It further stated that development on the headset’s Reality OS (rOS) has “ramped up” in recent weeks.

As well as this, significant updates are expected to be announced for iOS 16 and iPadOS 16, though details are very scarce.

According to Gurman in an April edition of his Power On newsletter [via MacRumors], he isn’t expecting a massive redesign of the iOS interface, but noted that iPadOS may receive a multitasking interface that would surely be of interest to mobile producers.