The company promised: “Audio Never Leaves Device” in a presentation. 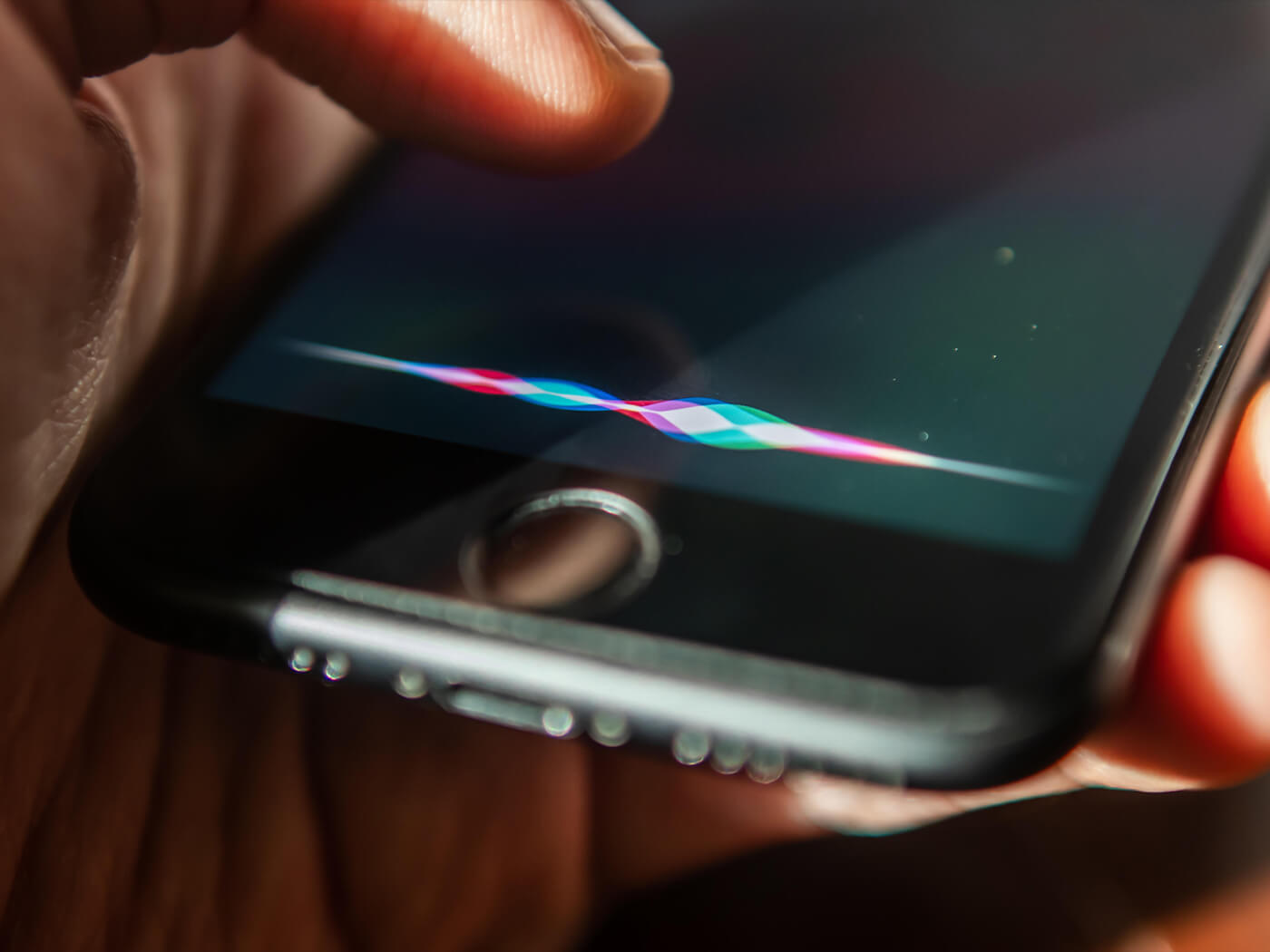 In a bid to address user concerns over privacy, Apple has announced a major change in how its virtual assistant, Siri, will process requests: voice requests will now be processed “on-device” instead of being sent to or processed by the company’s servers.

The change was announced at Apple’s WWDC 2021 keynote yesterday (7 June) during a segment on data privacy.

“Audio Never Leaves Device,” was the slogan the Cupertino giant used in its presentation, which also cited “unwanted audio recording” as the biggest privacy concern its users had with virtual assistants.

Previously, voice requests through Siri were uploaded to Apple’s servers to be processed – which explains the service’s need for an active internet connection. But since requests will now be processed on devices themselves, users will be able to call up Siri and make simple requests while offline.

Erik Neuenschwander, Apple’s Director of User Privacy, said during the presentation: “You can now make many requests without an internet connection: launch apps, change settings, control music and more.”

He added that “on-device processing speeds things up” before demonstrating a variety of voice-activated requests in quick succession.

Watch the presentation below (at the 54:37 mark)

The overhaul of Siri comes alongside a slew of other changes announced in regards to user privacy. Others included changes to Mail, Safari and other Apple apps.

Apple’s WWDC 2021 kicked off yesterday and will run to 11 June. Monterey, the brand’s latest operating system, was also announced on day one and will include a feature called Universal Control, which allows users to drag files from one Apple device to another.