Access Apple’s full song catalogue for just $4.99 per month. If you’re willing to rely on just Siri, that is. 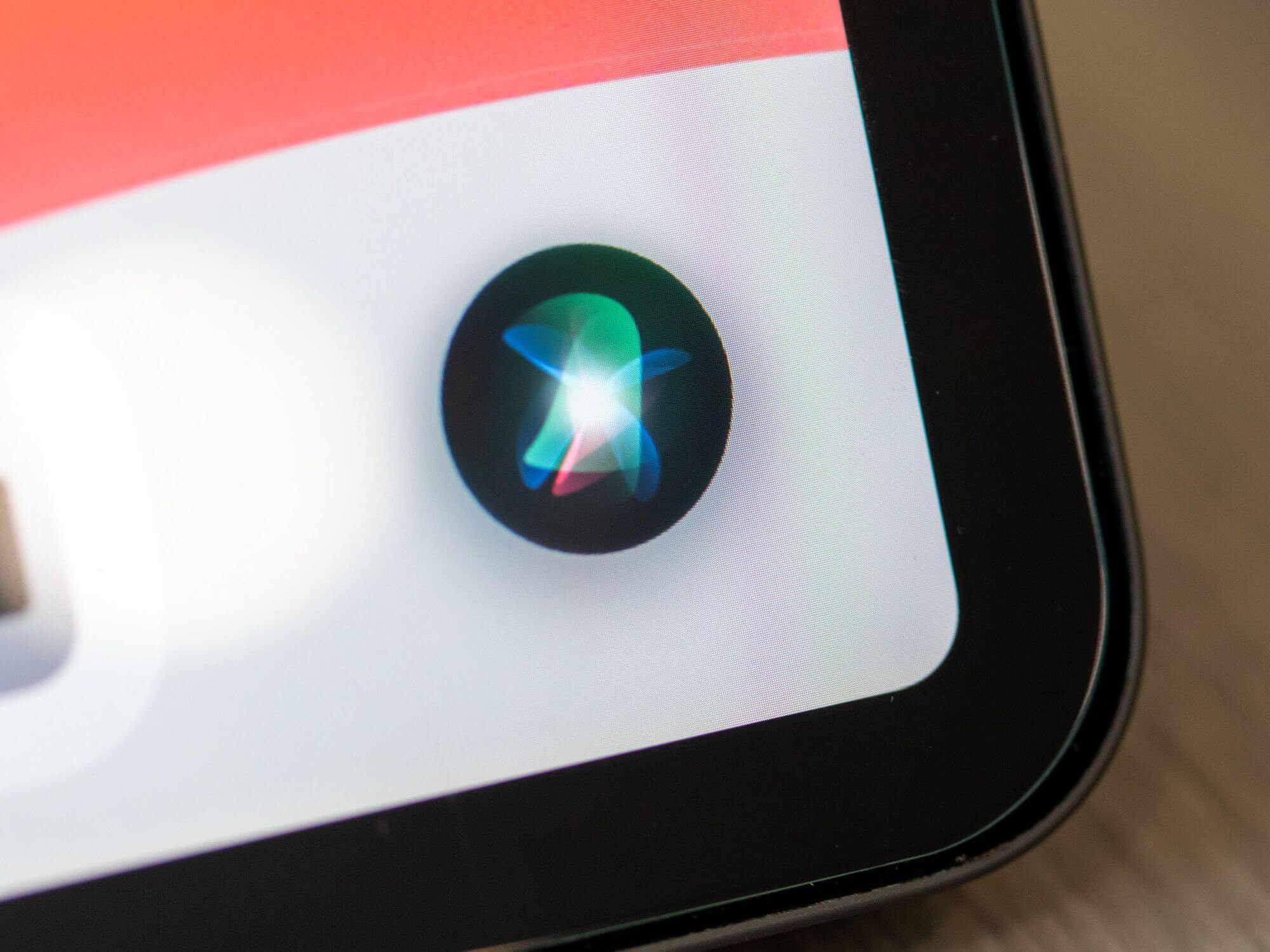 Apple Music’s Siri-only Voice Plan will soon arrive with iOS 15.2, according to the update notes for the iOS 15.2 release candidate.

The change was spotted in the company’s release notes by Fererico Viticci, the editor-in-chief of MacStories, who tweeted:

Voice Plan, Apple Music’s cheaper, voice-only subscription tier, was first revealed during Apple’s Unleashed event in October. At $4.99 per month, Voice Plan subscribers will have access to Apple Music’s full catalogue of songs and playlists. However, access to the Apple Music app is restricted and control is only possible via the Siri voice assistant.

Apple Music will also be adding new mood and activity playlists created by Apple Music’s editorial experts that are fully optimised just for voice. There are no limits on playback and users can play any song, album, or playlist they want.

Access to Apple Music’s premium offerings, including Spatial Audio and Lossless Audio, Lyrics, Music Videos, and more will require a standard Apple Music subscription which costs $9.99 for individuals or $14.99 for families.

Apple’s fourth beta version of iOS 15.2 was released last week, which means we will see the new iPhone update soon, possibly by the end of the year.