Apple Music builds upon Shazam technology to identify tracks and ensure artists are compensated for playtime. 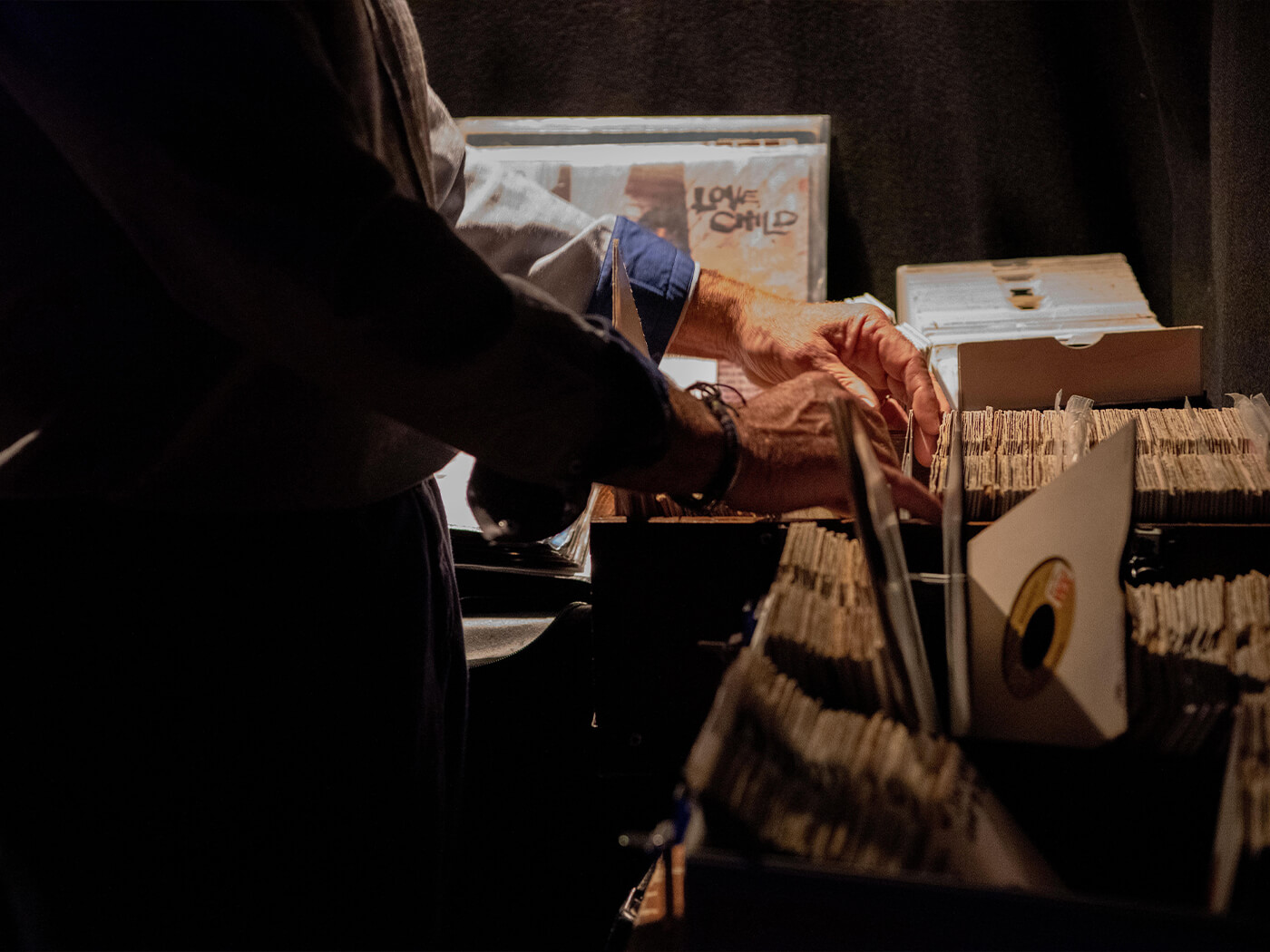 Apple has teamed up with major and independent labels to roll out a new music identification tool for DJ Mixes on Apple Music. The new feature will ensure DJs and artists are paid for their playtime of a mix, too.

The new service, included in an Apple Music subscription, is built around Shazam technology. It will identify and compensate all creators involved in making a DJ Mix, including artists who have produced music included in the mix.

Apple says it is working with DJs, festivals, clubs, promoters, curators and labels to make sure that they too are compensated fairly.

Although there are already thousands of mixes to listen to on Apple Music, the Cupertino giant is working to include plenty more on a regular basis. Starting today (10 September), Studio K7!’s iconic archive of its DJ Kicks series will arrive on the service.

Apple had previously commissioned DJs including Honey Dijon, Amorphous, DBN Gogo, DJ Clue, Dām Funk, Funk Flex and more to record mixes for Black Music month, while Boiler Room’s mixes have been available since last August. Tomorrowland’s DJ Mixes of its digital festivals in 2020 and 2021 can be found on Apple Music, and livestream platform Cercle has contributed a selection of iconic mixes to Apple Music.

A dedicated category page on Apple Music showcases DJ Mixes from a range of artists, and is programmed throughout Apple Music.

DJ and producer Charlotte de Witte – who published mixes in July – called the feature a “step in the right direction where everyone gets treated fairly.”

“Apple Music is the first platform that offers continuous mixes where there’s a fair fee involved for the artists whose tracks are included in the mixes and for the artist making those mixes,” she said. “I’m beyond excited to have the chance to provide online mixes again. There’s a different approach to it compared to playing a peak time set in a club or at a festival. It enables me to, without any limits, offer an insight in my music collection.”