The website aims to expose “persistent patterns” of alleged misconduct at Apple. 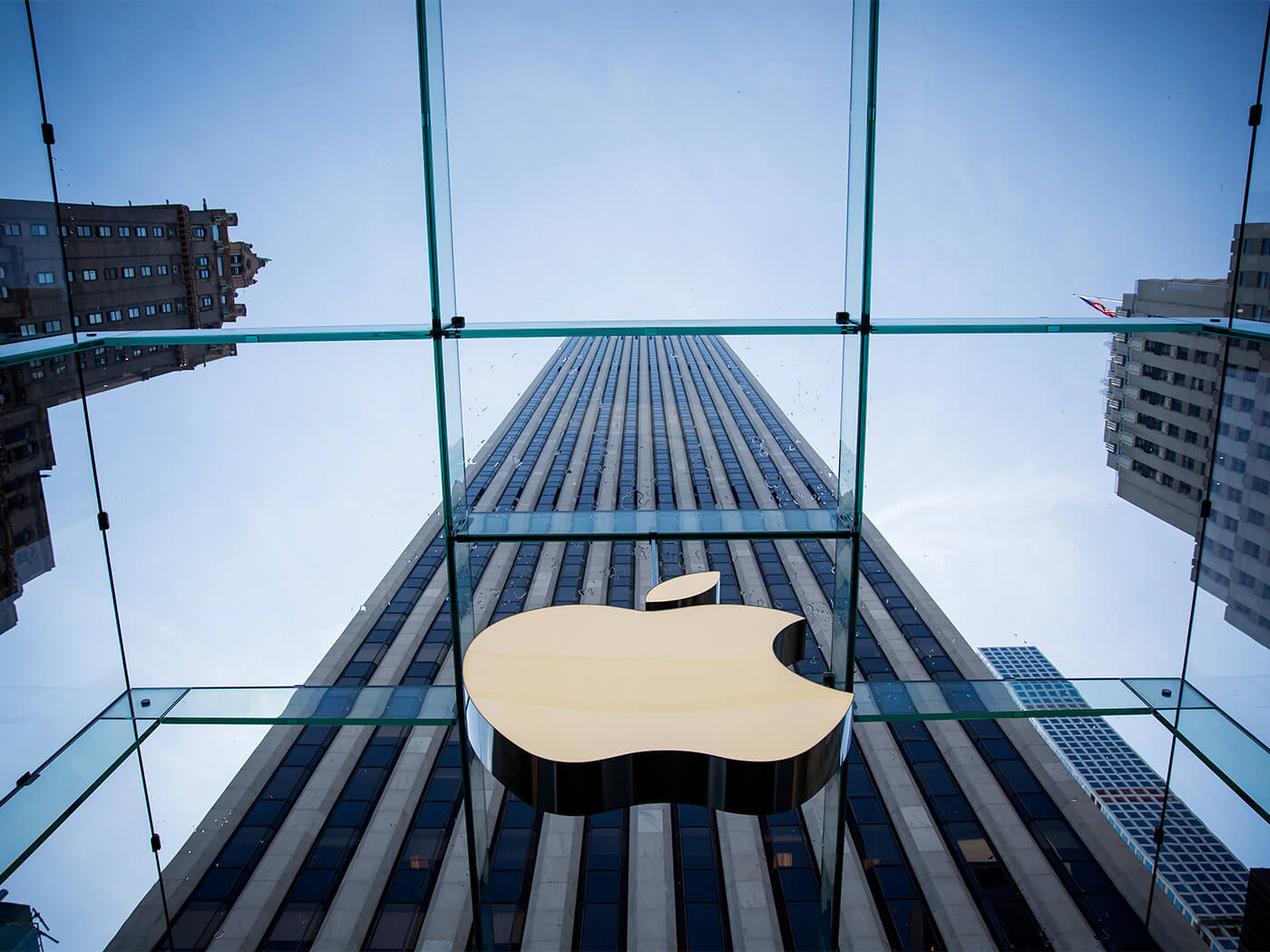 A group of Apple employees have built a website on which current and former staffers can safely share allegations of abuse or discrimination they have faced while working for the Cupertino giant.

The website, dubbed #AppleToo, states that its mission is to let those who have been employed at the company talk openly about issues they’ve allegedly faced at work in order to expose “persistent patterns of racism, sexism, inequity, discrimination, intimidation, suppression, coercion, abuse, unfair punishment, and unchecked privilege”.

“For too long, Apple has evaded public scrutiny,” a statement from the website wrote. “The truth is that for many Apple workers […] the culture of secrecy creates an opaque, intimidating fortress.”

It continued: “When we press for accountability and redress to the persistent injustices we witness or experience in our workplace, we are faced with a pattern of isolation, degradation, and gaslighting.

“We’ve exhausted all internal avenues. We’ve talked with our leadership. We’ve gone to the People team. We’ve escalated through Business Conduct. Nothing has changed. It’s time to Think Different.”

According to The Verge, the effort was organised by a group of 15 people and has gained the support of Ethiopian computer scientist Timnit Gebru, who was employed at Apple before moving to Google, where she was reportedly embroiled in a dispute regarding an AI research paper she had co-authored. Gebru has since left Google.

“I experienced so many egregious things when I was at Apple, and always wondered how they manage to get out of the spotlight,” Gebru told The Verge.

A Twitter account for the movement went live earlier today (24 August). It is asking current and former Apple employees to reach out and share their alleged experiences.

Apple workers are coming together to talk openly about issues we want addressed in our workplace.

If you work or worked for Apple, or a third party, connect with us at https://t.co/sQMQ22Thvf.