Animal Collective cancel UK/EU tour: “we simply could not make a budget that did not lose money” 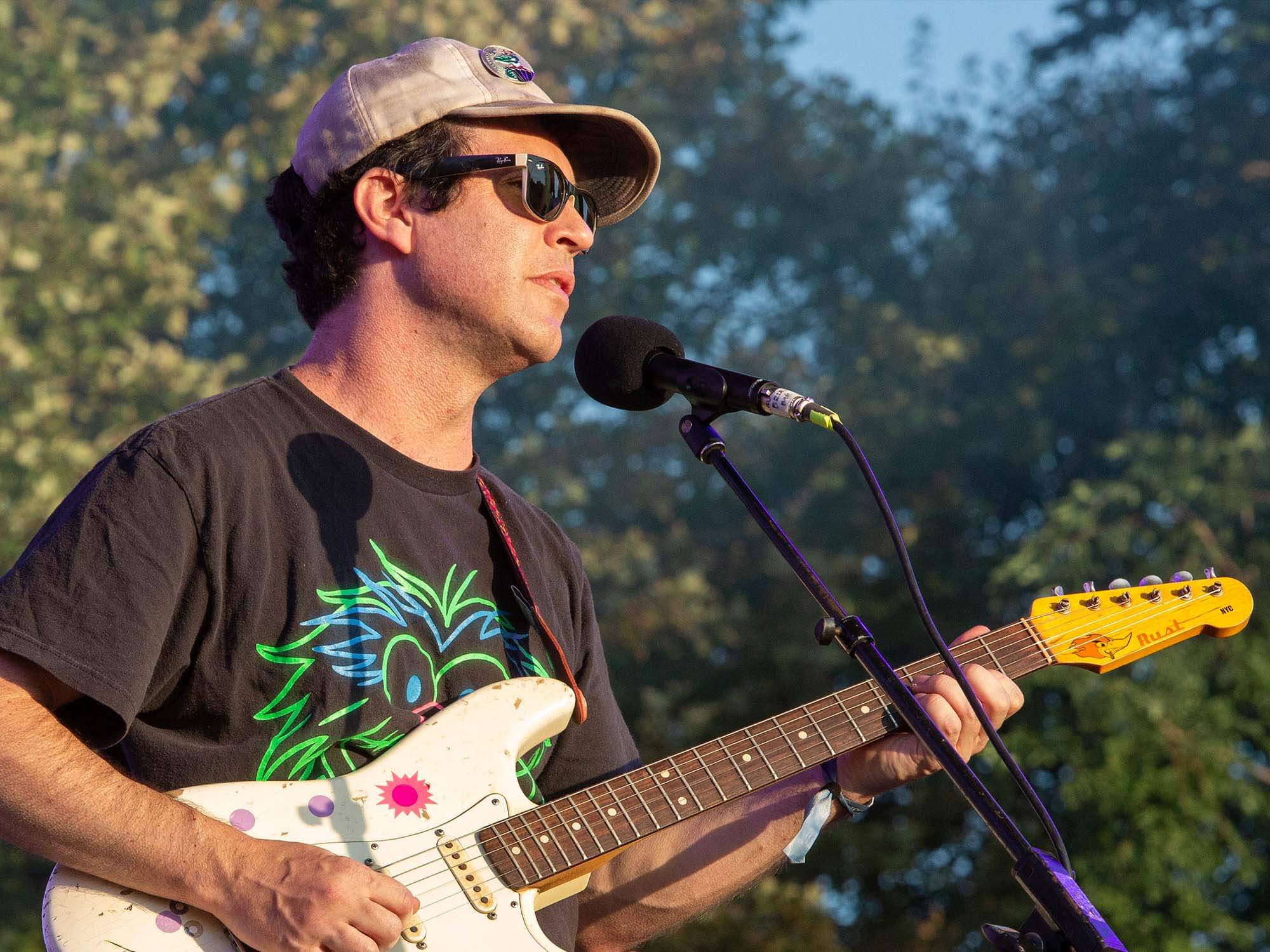 American experimental band Animal Collective have cancelled their November UK/EU tour due to rises in global costs and long-term effects of the COVID-19 pandemic.

The band made the announcement in an Instagram post, saying “we simply could not make a budget for this tour that did not lose money even if everything went as well as it could.” They cited “inflation”, “currency devaluation”, “bloated shipping and transportation costs” as reasons for the cancellation.

They also highlighted that COVID-19-related show cancellations meant losing “large amounts of the income that supports us and our families” earlier in the year played a factor.

Similarly, artist Santigold recently had to cancel her upcoming tour due to inflation following the pandemic. She said in a statement: “As a touring musician, I don’t think anyone anticipated the new reality that awaited us [after Covid-19]. After sitting idle (not being able to do shows) for the past couple [of] years, many of us like everyone else, earning no or little income during that time, every musician that could, rushed back out immediately when it was deemed safe to do so. We were met with the height of inflation.”

I am so sorry to announce the cancellation of my Holified Tour. Please read the letter attached or click the link below to read the full letter with details of this announcement. https://t.co/nAnwbQzkN6 pic.twitter.com/9znOCQXK2i

Sampa The Great also recently cancelled the EU leg of her 2022 tour. In a statement, she said that independent artists are “taking even greater financial risks when touring this new world”.

The cancellation of both tours has sparked outrage among industry figures and artists. They demand more financial support for artists from record labels, streaming services and governments.

On Twitter, Variety writer Andrew Barker tweeted: “Animal Collective is a band that can still fill mid-sized venues in most major American cities…[It’s] alarming that they can’t make a tour work financially.”

Heba Kadry, who mixed and mastered Björk’s new album, writes: “Touring for middle-class artists is simply no longer sustainable… The only way this can change is if albums are PROFITABLE again… This cannot be done without implementing proper streaming laws that forces labels… to pay the artist.”

Others also feel that artists are not being paid enough by record labels for their music or being supported by the government amid the financial crisis. Writer Sean Adams pointed out a “cognitive dissonance thinking” about where money is being spent by large music companies. He writes how Spotify, for example, has this year invested $200m in podcaster Joe Rogan and €280m sponsoring FC Barcelona. He adds that Apple Music spent $50m sponsoring the Super Bowl halftime show in February.

Meanwhile, last year Four Tet challenged Domino Records’ 18 per cent royalty rate in UK High Court in a bid to receive what he deemed as fair pay. In 2020, music store Bandcamp also started Bandcamp Fridays, an initiative where it takes no percentage of royalties, giving artists 100 per cent of the money spent on their music.