“I told him I understand why he did a song called (I Can’t Get No) Satisfaction, because, quite literally, he never can!” 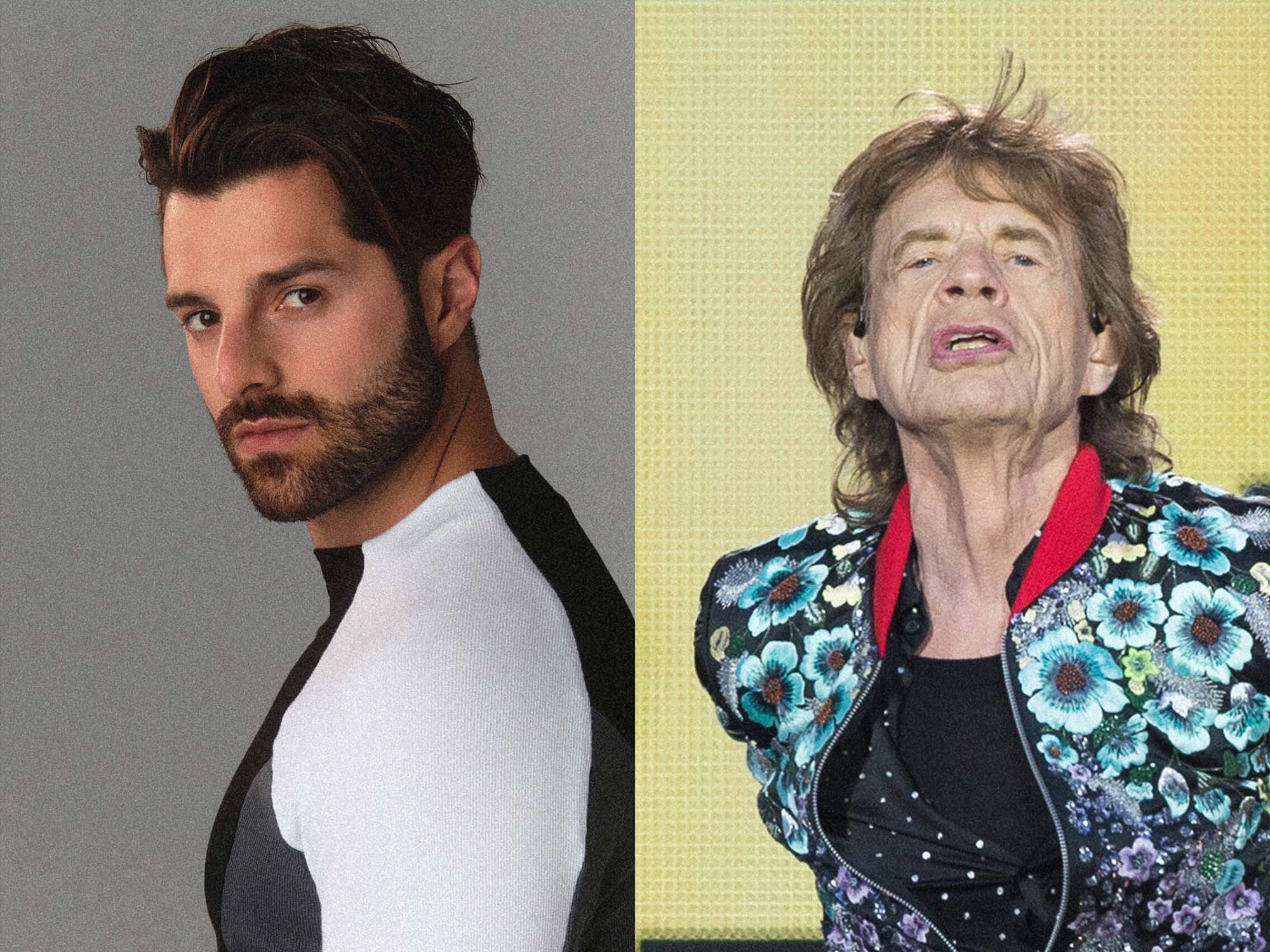 Brazilian dance music producer and DJ Alok has opened up about what it was like to work with The Rolling Stones star and “perfectionist” Mick Jagger.

The collaboration was discussed during a recent interview with MusicTech in which the Ed Sheeran, Dua Lipa and John Legend producer discusses the art of remixing, his career in music and Brazil’s music scene.

Alok – full name Alok Achkar Peres Petrillo – worked with Jagger for the remix of his solo 2017 track Gotta Get a Grip and then later for his remix of the band’s track, Living In A Ghost Town.

During this time, however, he recalls how long it took to reach a compromise for an idea for a remix that worked for both parties, labelling Jagger as a “perfectionist”. While Alok was seemingly happy with the remix, “double figures in terms of production iterations” had to be made before the final version was agreed.

“From our collaborations, I understand how Mick is such a perfectionist and very methodical – which is why he is where he is,” Alok tells MusicTech. “For Living in a Ghost Town, we did the final version and he called me saying how much he loved it. I told him I understand why he did a song called (I Can’t Get No) Satisfaction, because, quite literally, he never can!”

He also goes on to say how his father is a huge Rolling Stones fan, even donning a tattoo of the band’s logo on his hand. Alok says how his father was nervous about the collaboration with the rock & roll icon.

“I was beyond excited after we [Jagger and Alok] spoke… My dad is a huge fan of the Stones… He said to me, ‘You are in real trouble now, son. What are you going to do for Mick Jagger?’”