Aliens, vaccines, and gardening: the weird and wonderful trends of Spotify Wrapped 2021

Buckle up as we take you through some of the latest global trends in music. 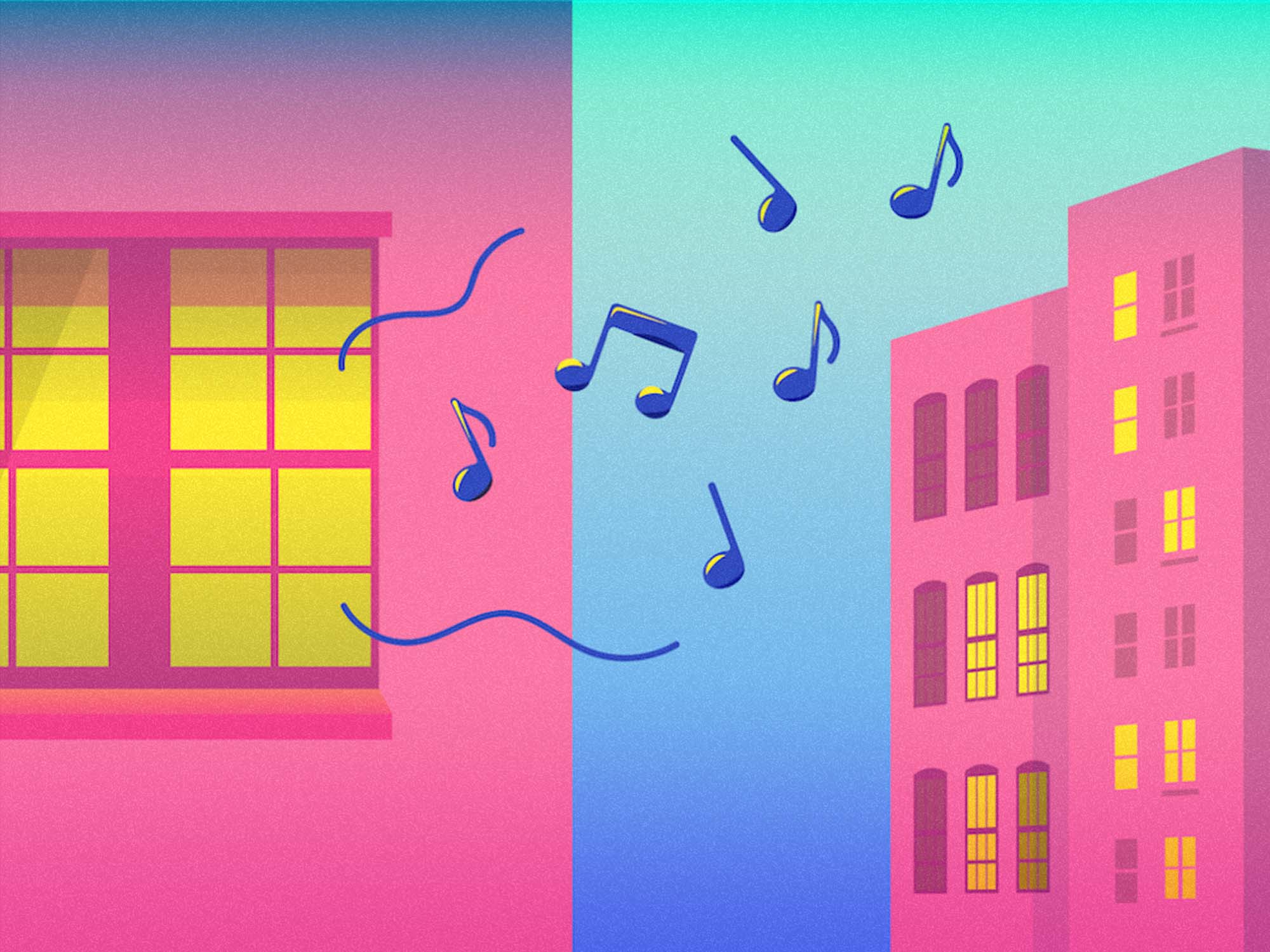 If there is one thing that 2021 has taught us, it is that the world is full of uncertainty but Spotify Wrapped’s ability to reveal your most embarrassing audio adventures is not. Read on to find out how the rest of the world fared in 2021.

Spotify released its annual year-in-review on Wednesday, and alongside the personalised roundups of top artists, songs, genres, and podcasts came the data-backed analyses of trends based on the listening habits of more than 381 million users around the world.

Starting with top artist, Puerto Rican rapper Bad Bunny takes the title of most-streamed global artist for the second year in a row with more than 9.1 billion streams, an impressive feat considering the lack of a new album release this year. Next in line is Taylor Swift while BTS, Drake and Justin Bieber take spots three, four and five respectively.

While a good number of these results might not come as a surprise, some of the more interesting findings below might.

As vaccine programs began rolling out across the globe, fans celebrated by creating topical, themed playlists for rolling up their sleeves. More than 42 million streams of vaccine-related playlists were clocked this year, with tracks like Pat Benatar’s Hit Me With Your Best Shot and Lady Gaga’s The Cure making the list.

Another notable trend is the boom of “plant parenthood” as the platform’s original Music for Plants playlist grew by 1,400% in the pandemic. According to data from the app, fans have also created more than 2.9 million playlists related to plants and gardening in 2021 alone. If you’re struggling to find your green thumb, perhaps Ivy by Frank Ocean will get you in a gardening mood.

Earlier this year, the streaming giant released a UFO-themed playlist titled cl0se ënc0ūnteRs, featuring 25 tracks across a wide range of genres, from Levitating by Dua Lipa to Come Fly With Me by Frank Sinatra. As sci-fi rage continued, Spotify fans have generated more than 25.5 million playlists about aliens, UFOs, and space during the period from March to May 2021.