The recording industry pays its respects to the legendary record-maker. 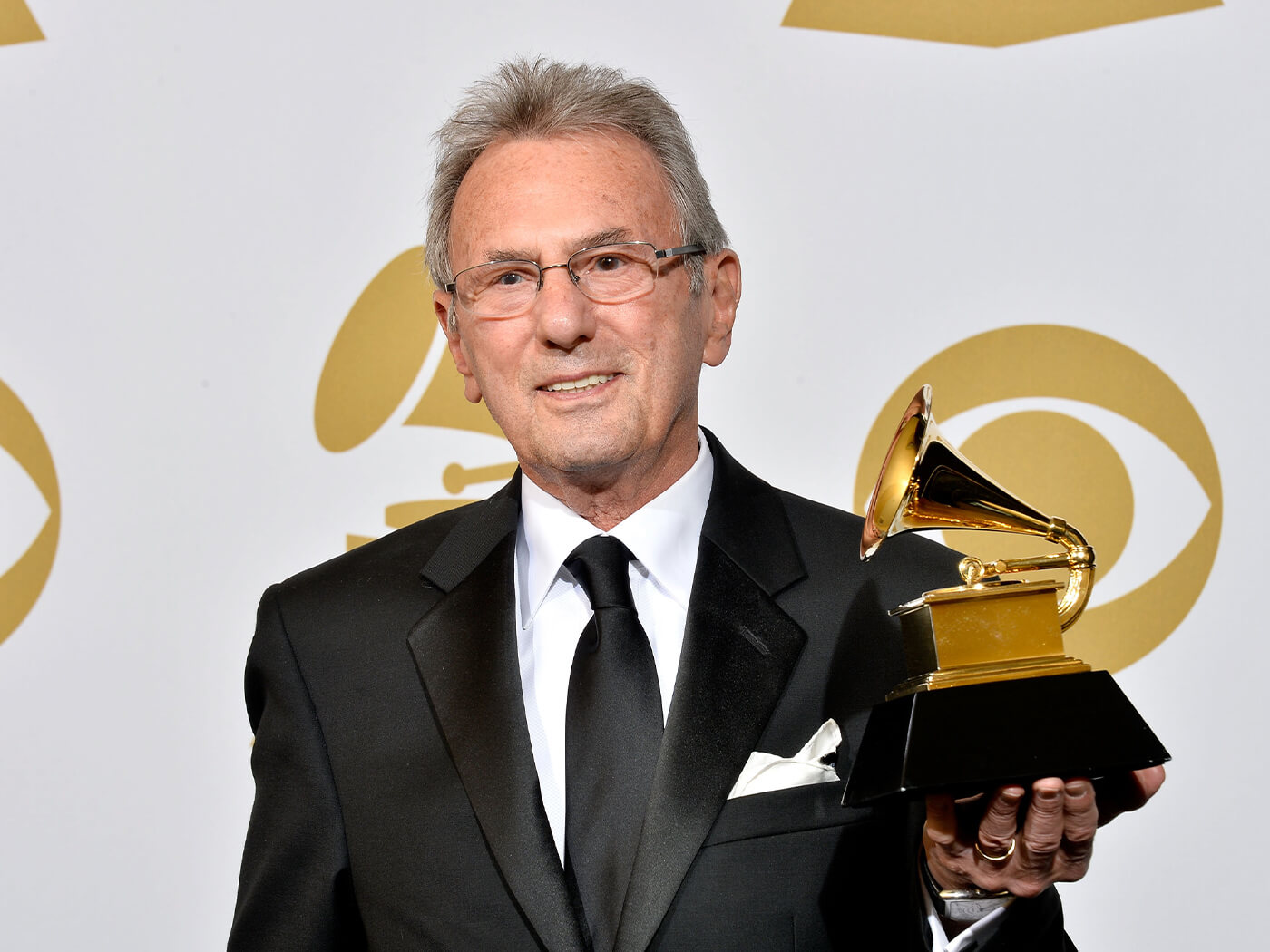 Al Schmitt, the engineer behind countless hit records, has died at the age of 91.

News of his death was confirmed in a post on Schmitt’s personal Facebook page, made by his wife Lisa.

“The world has lost a much loved and respected extraordinary individual, who led an extraordinary life,” she wrote. “The most honoured and awarded recording producer/engineer of all time, his parting words at any speaking engagement were, ‘Please be kind to all living things.’”

Read the full statement below:

Over Schmitt’s impressive career, he won Grammy Awards for engineering on 10 occasions. The first was for 1962’s Hatari! by Henry Mancini, and he landed more with George Benson, Toto, Steely Dan, Ray Charles and Quincy Jones.

At 19, in his first job as an apprentice at Apex Recording Studios, Schmitt unexpectedly had to record Duke Ellington and his Orchestra.

He relocated to Los Angeles in the late 50s, and had his next run of success as the staff engineer at RCA in Hollywood, engineering records for Sam Cooke, and even for Elvis Presley.

Al Schmitt is also closely associated with Capitol Studios in Hollywood. Schmitt called Capitol his “favourite place to work,” in a Universal Audio interview, partly on account of its underground reverb chambers, designed by his friend Les Paul.

Al Schmitt had also recently put his name to a new plug-in from Leapwing Audio which is designed to recreate the legendary engineer’s workflow.

The TEC Awards Hall of Fame inducted Schmitt in 1997 and he was even honoured with a star on the Hollywood Walk of Fame in 2015 for his work as a pioneer of recorded music.