Steve Jobs passed away in 2011, and ChatGPT has been used to recreate his voice in a chilling new clip. 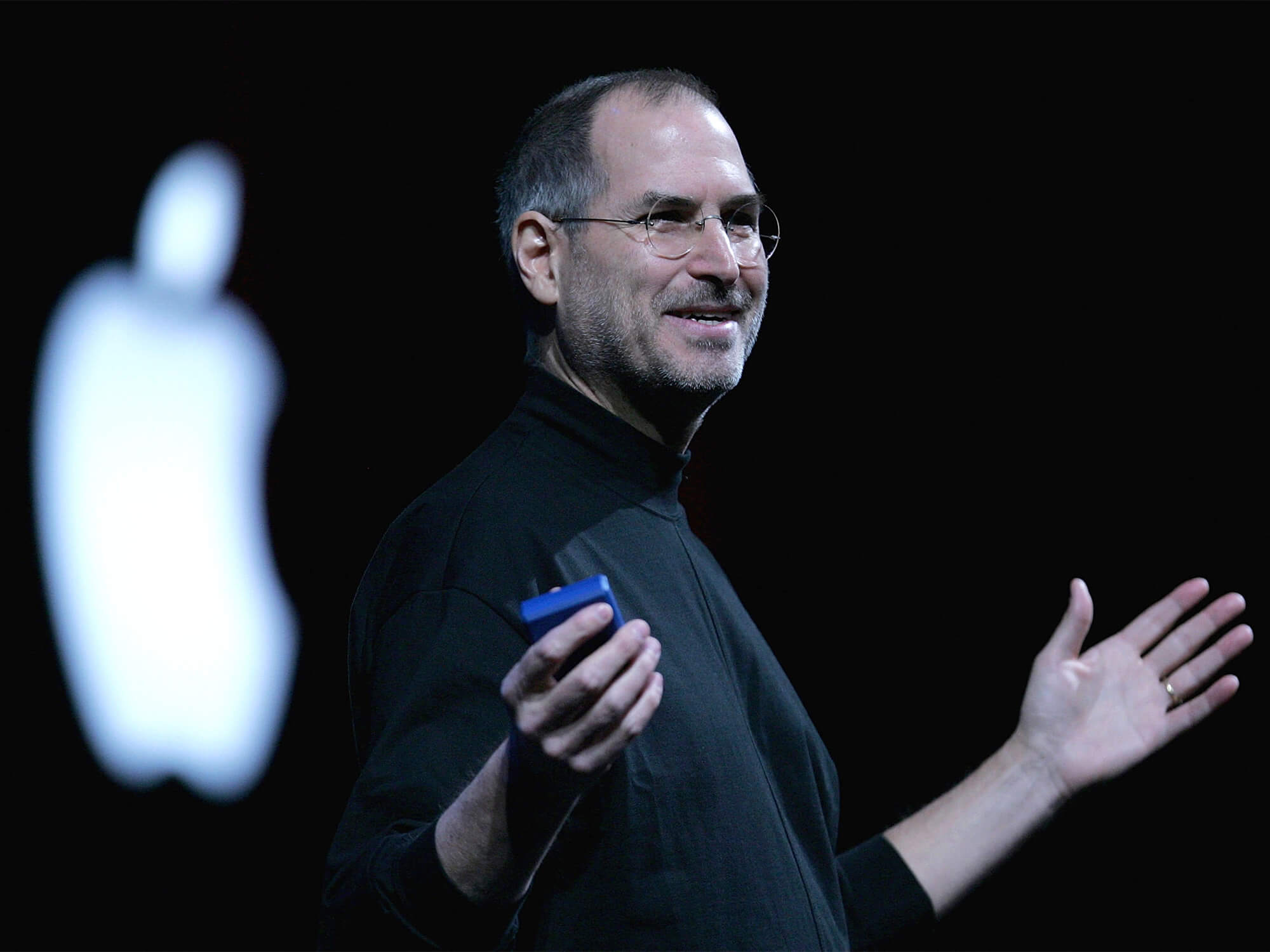 AI technologies have been used to revive the voice of Apple’s Steve Jobs, who passed away in 2011, in an eerily realistic recording.

In the new clip from Synthetic Voices on YouTube, the voice of Apple CEO Steve Jobs has been recreated with what seems to be a combination of voice synthesis and a script from ChatGPT.

Comments from users were completely shocked at the recording, with some stating that it is “creepy” and “truly horrifying”. One user commented suggesting that the audio had been created with real audio combined with clone, but Synthetic Voices confirmed that the clip is made with an entirely AI voice.

In a second video, two voices – one of Jobs and the other of Joe Rogan – were synthesized to ‘converse’ with each other. Synthetic Voices shared that its prompt for that video was, “a fictional script between joe rogan and steve jobs in their style of talking. The topic is the Russia/Ukraine war.”

As reported by Synthtopia, ChatGPT has been developed by OpenAI, and is a large language model that can be used for natural language processing tasks such as text generation and language translation.

The capabilities of AI tech within audio has been demonstrated more frequently in recent months – we’ve seen it able to produce music through spectrograms, and integrate its way into the music of artists such as Holly Herndon, or even entirely “fake” AI musicians.

Whilst some artists are taking AI in their stride, others aren’t so sure. Nick Cave had said earlier this month (16 January) that a song which imitates his musical style, created by ChatGPT, is a “grotesque mockery of what it is to be human”.